This time, on our Old School Wednesday journey, we announce a new feature for the first half (ok, two-thirds) of 2016–The Epic Harry Potter Re-Read! 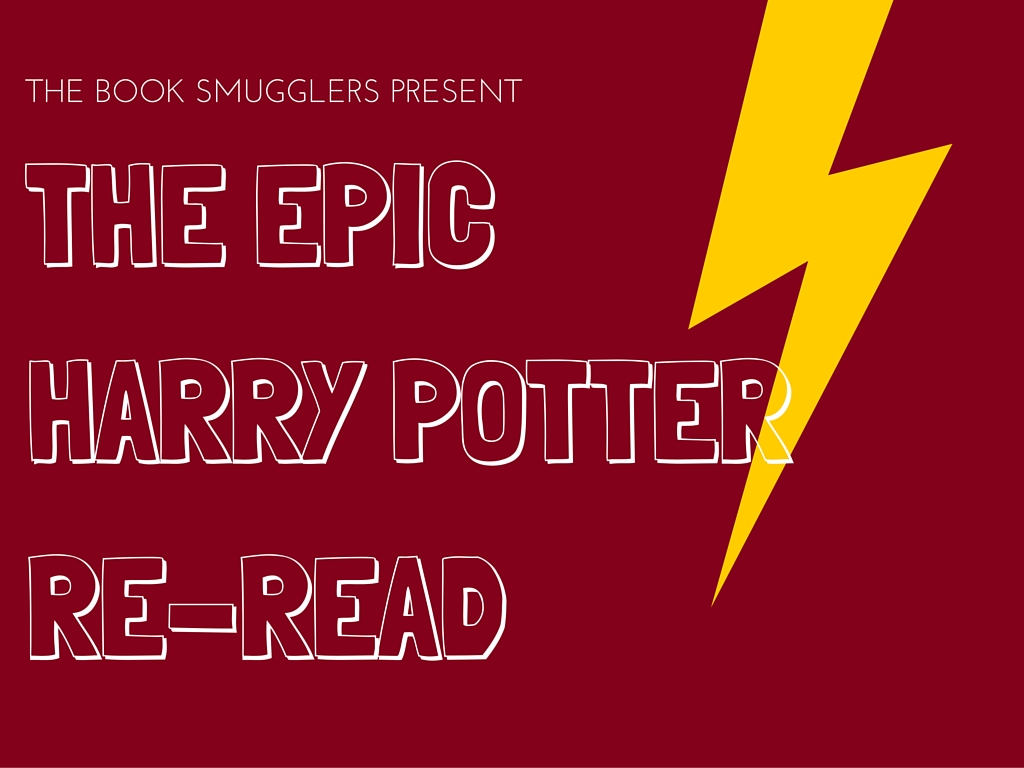 Starting next week, and extending through August, we will be re-reading each book in the Harry Potter series by J.K. Rowling. (We’ll also be re-watching all of the movies, but we won’t be reviewing those.) Why are we doing such a thing? Because we are nostalgic for these books that we basically grew up with; because we’ve had so much fun with re-reads over the past year, especially for Old School Wednesdays (see Percy Jackson and The Dark Tower); and most of all, because this August, we Book Smugglers are going to watch Harry Potter and the Cursed Child in London. AAAAAA!!!!

Are you also a Harry Potter fan? Are you new to the books? Do you want to join our re-read fun? Well you’re in some serious luck (and you don’t even need Felix Felicis) because here’s the full schedule. 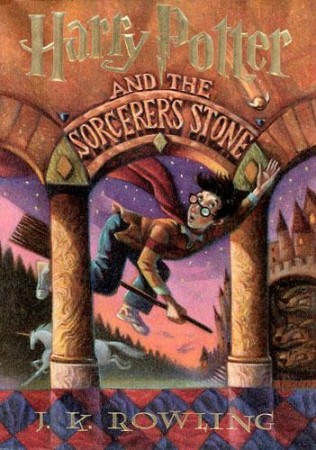 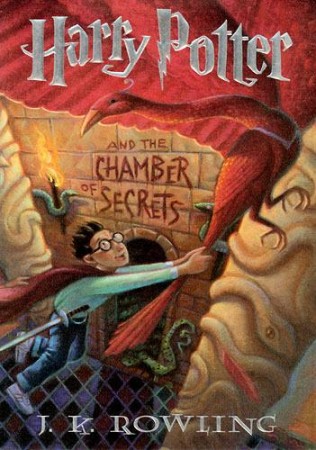 Harry Potter and The Chamber of Secrets – February 24 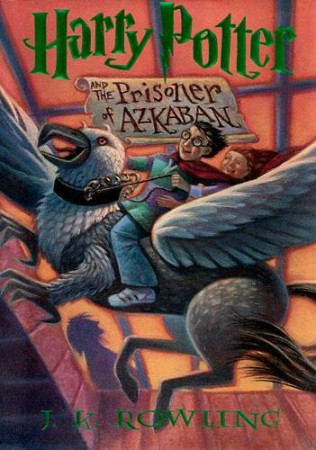 Harry Potter and The Prisoner of Azkaban – March 23 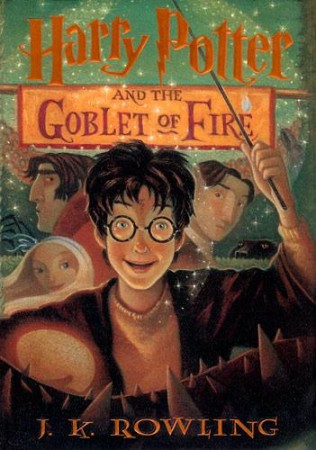 Harry Potter and The Goblet of Fire – April 27 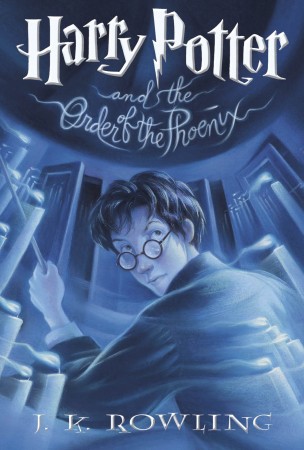 Harry Potter and The Order of the Phoenix – May 25 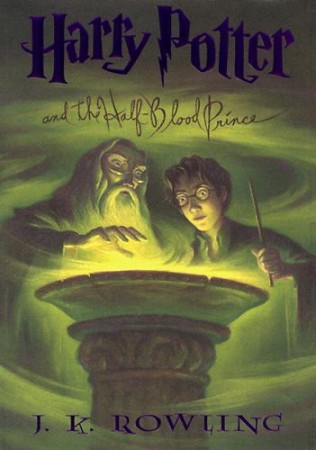 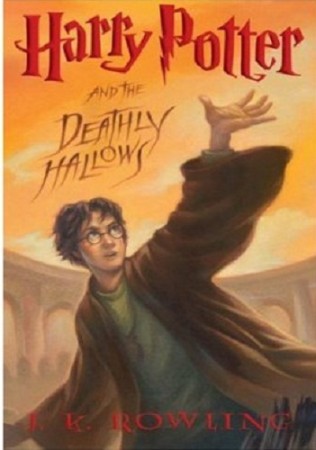 We are kicking off the readalong next Wednesday with our review of Harry Potter and the Sorcerer’s Stone. Join us, won’t you?