Vivian, a young high school girl fed up with the sexism and rank misogyny in her school, creates and distributes an anonymous zine called “Moxie” and unintentionally starts a feminist movement. 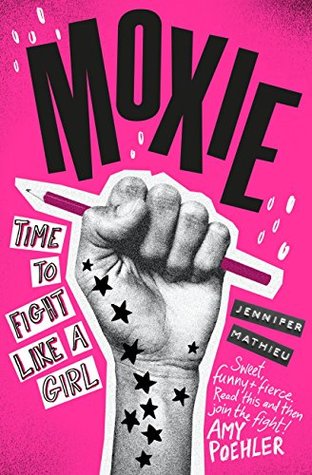 I recently read The Handmaid’s Tale by Margaret Atwood for the first time and was terrified – it’s not a horror novel (or is it a horror novel?) but I haven’t been this level of terrified when reading a novel ever. It felt too real, too possible. I will probably go back to write about it but for now, one of the things that struck me the most was the intergenerational relationship between the main character Offred and her mother, especially concerning the feminist movement of the 70s. Reading that novel from Offred’s point of view in the middle of the transition to Gilead, it often felt to me that one of the protagonist’s beliefs before Gilead concerned the wrong idea that her mom’s fight had been enough to secure a future of freedom – a future that never happened.

“There is no need for feminism anymore” is a line that constantly resurfaces in discourse, even as the actual reality of women’s place in the world and our rights are constantly challenged.

I read Moxie soon after The Handmaid’s Tale and there is something really similar happening in Moxie in terms of intergeneration: it’s the main character’s mother’s past as a feminist that inspires Vivian to create a feminist zine as a direct result to her toxic high school environment. An environment so toxic and awful – displaying rape culture, lad culture, football culture – in such a realistic way that reading it, in spite of the book’s lighter tone, it actually mimics the horror I felt when reading The Handmaid’s Tale.

Incidentally, Moxie came to my attention when a prestigious literary magazine wrote a botched review that utterly failed to grasp the novel – more than that even, it did so through patriarchal, misogynist lenses. The failure of that review should be no more surprising than the “I don’t need feminism” hashtag but it’s still frustrating, disappointing and harmful, especially considering the role that the venue plays as an influencer for librarians collecting books for high schools – the target audience that needs to read this book.

Moxie is an unrepentant book about girls for girls, focusing the story – and the characters’ arcs – on their lives as girls, in their relationships with other girls and other women. It doesn’t mean boys don’t feature in the novel, but they are not the focus: not even the clueless nice boy that Vivian starts dating. 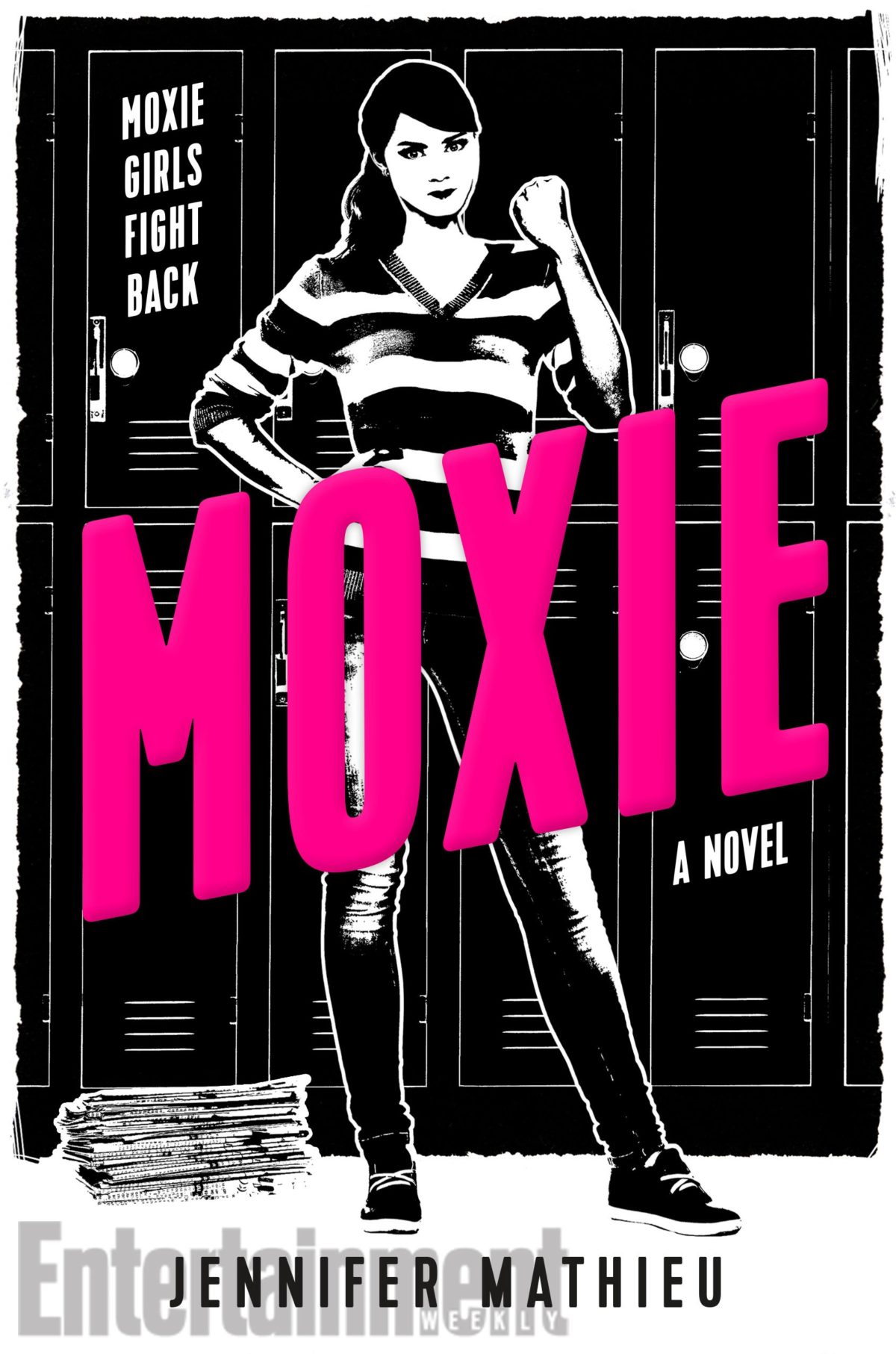 It’s a heady feeling reading something like Moxie with its overt feminism. It’s an empowering book in many ways: it shows different types of girls from all walks of life and in different stages of activism; it questions and challenges patriarchy head-on; it shows a grassroots movement that starts anonymously and spreads like wildfire from one girl to another. Most of all, it’s really cool in how it shows girls forging relationships with one another.

As I was collecting my thoughts for this essay today, I came across a review of Dunkirk in The Guardian that questions the movie as an accurate historical portrayal because it fails so thoroughly to show how people of colour were present in Dunkirk (more relevant to this review: the movie equally fails when it comes to women too). There is a great quote in the review that really speaks to me when it comes to the importance of accurate, diverse representation:

“(…)popular culture shapes and informs our imagination not only of the past, but of our present and future.”

Moxie is another great example of a YA novel that is doing exactly that.

Moxie will be officially published in the US and in the UK on September 19 but the ebook is already currently available in the UK for £0.99!