Tomorrow, we publish the fourth short story in our Gods and Monsters season: It Came Back by Samantha Lienhard. Today, we are thrilled to have her over to talk about her inspirations and influences behind the story. 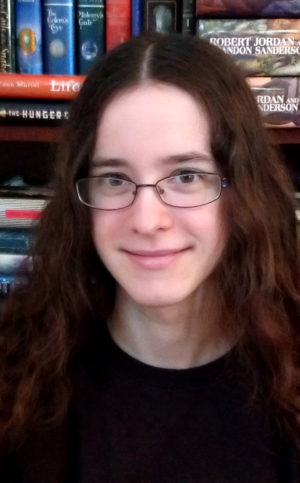 Please give it up for Samantha, folks!

When someone asks me where I get ideas for my stories, I often wonder what I should say. My inspirations are often unexpected sources, and It Came Back is no exception. In this case, it started with two things: a video game and a writing prompt.

The video game wasn’t horror. It wasn’t even close. But one of its characters had an animation where his glasses would reflect back the light, making them look as almost as though they glowed white.

Meanwhile, I was taking a creative writing class where we had to write scenes based on certain prompts. I don’t remember for sure what the prompt was—it might have been to write a scene about fear. Whatever it was, I thought of that character, and I decided my scene would include a mysterious figure with glowing white eyes. I put this figure in my protagonist’s nightmares and sent her to the library to search for answers.

That was my first glimpse of what turned into It Came Back. That scene itself is more or less intact—which is surprising, given how much things often change during the editing process—but I expanded the basic concept into something much larger.

Now, when it comes to horror writing, H.P. Lovecraft has by far been the greatest influence on me. It isn’t just his ideas of cosmic horror and unknowable entities beyond human comprehension, but also the story structure he uses. In particular, I love when one of Lovecraft’s characters finds notes and journals from previous people caught up in whatever nightmarish incident is at hand.

That narrative style is also one of the things I love about many survival horror games and horror adventure games—piecing together the story of what happened before through scattered records.

With that in mind, I decided my protagonist would not only encounter a demon in her nightmares, but also find an account from someone else who dealt with it. And that’s how it came to pass that Luna Anderson returned to her childhood home to find old letters sent to her Grandfather.

Lovecraft gave me the themes and style to expand my scene into a full story, and my other favorite horror stories (most of which are video games, like Silent Hill) gave me new ideas to add to it. An archaeological expedition, an ancient curse, a dark ritual—all of these things joined my white-eyed demon.

How do you fight a creature that attacks in your nightmares? How do you break a curse that has continued through centuries?

And how far can you go to stop a monster before you become the true monster? 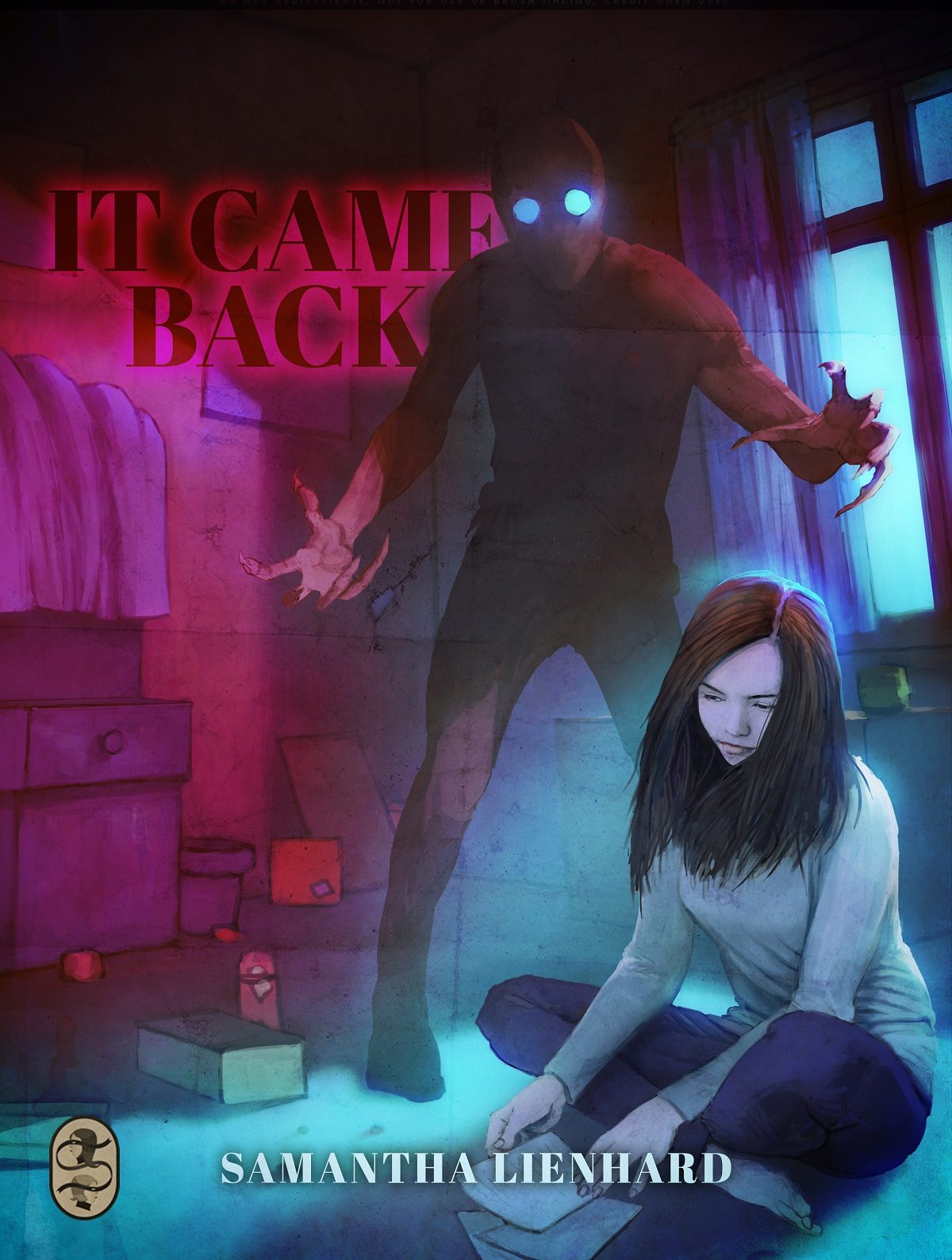 Samantha has an MFA in Writing Popular Fiction from Seton Hill University and is an affiliate member of the Horror Writers Association. Her other publications include a horror/comedy novella called The Zombie Mishap, a Lovecraftian serial called The Book at Dernier, and a short horror story inspired by Japanese mythology called “Rokurokubi.” When she isn’t working on her stories, she can usually be found playing video games—and writing video game scripts.