Happy Sunday, everyone! BEA and the Nebulas are over (and so is the British Summer, apparently) but we are still here – firme e forte as we say in Brazil.

Last night, SFWA announced the 2015 Nebula Awards winners, as well as the winners for the Ray Bradbury Award for Outstanding Dramatic Presentation and Andre Norton Award for Young Adult Science Fiction and Fantasy. We were delighted to see some of our favourite works from 2015 take the award such as Uprooted by Naomi Novik and Binti by Nnedi Okorafor. Here are the winners:

On Monday, we officially kick-off our Superhero Season of short stories with the cover reveal and pre-order for The Indigo Mantis by E Catherine Tobler. 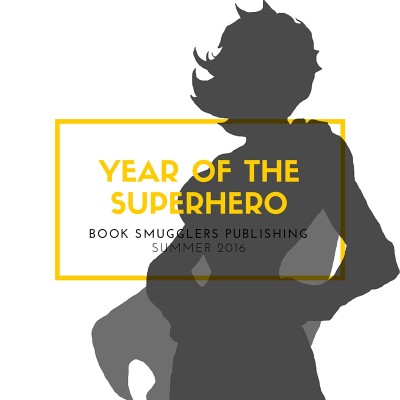 On Tuesday, we are delighted to host a giveaway for THE HIDDEN ORACLE, book one in Rick Riordan’s new THE TRIALS OF APOLLO series! Later, Thea reviews the book itself. 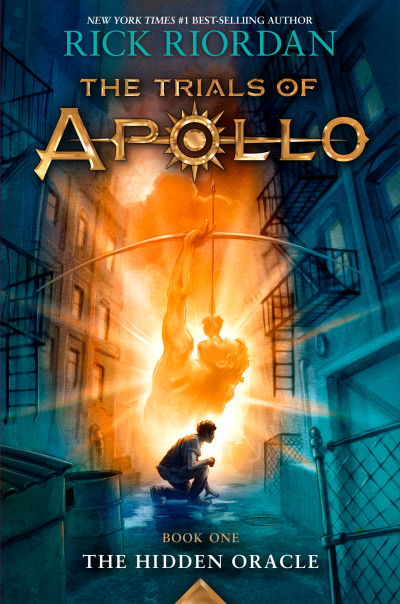 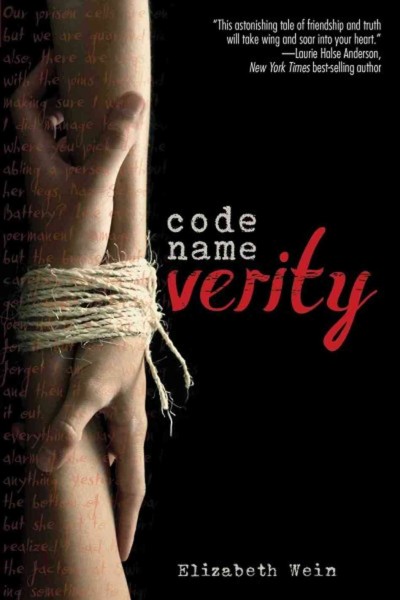 And on Friday, we close out the week with Ana’s review of The Sudden Appearance of Hope by Claire North over at Kirkus! 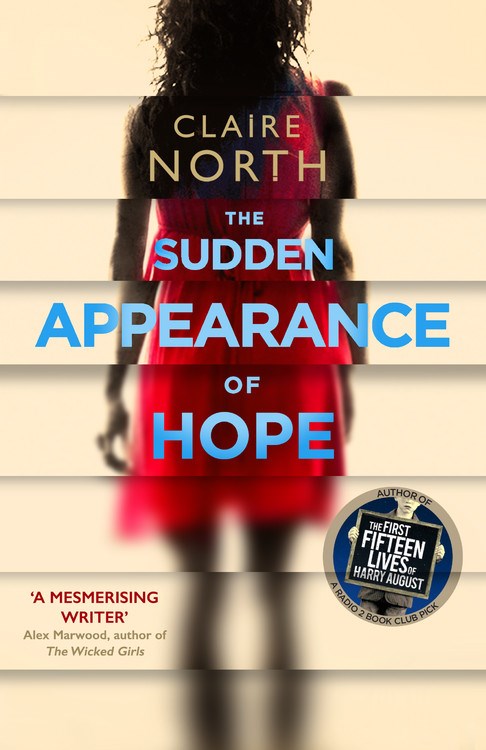