We are beyond delighted that our friends at Tor.com are helping us unveil the cover of Sky Ranger (The Extrahuman Union Series, #2) by Susan Jane Bigelow – the second novel coming from Book Smugglers Publishing!

Go over to Tor.com for the full cover reveal and a couple of cool essays by the artist Kirbi Fagan and the author Susan Jane Bigelow – and pre-order links for the ebook.

Meanwhile, here is a bit more about Sky Ranger… 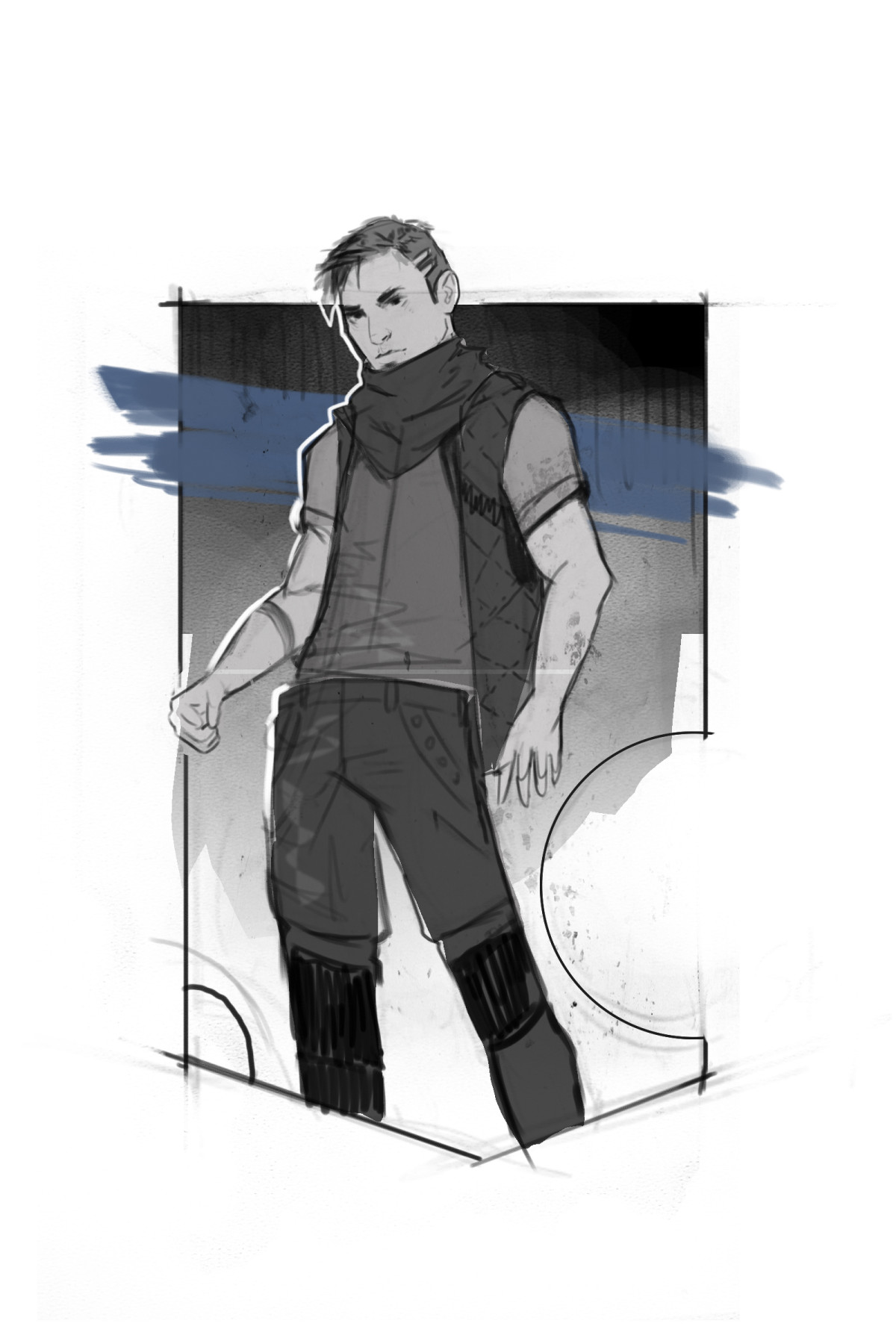 Union Tower has fallen. The Extrahuman Union is no more.

Sky Ranger, leader of the recently annihilated Extrahuman Union, is on the run. Deceived by his former Confederate allies, despised and branded a traitor by the rest of the world, Sky Ranger has left Earth behind in search of atonement.?

Impetuous and stubborn, Renna is one of the refugees aboard the same ship as Sky Ranger and instantly feels drawn to the former hero. Along with an orphaned teenager named Dee, Renna is one of the only people who will acknowledge Sky’s presence—even after their ship crashes. Together, in the middle of a scorched desert planet, Sky Ranger, Renna, and Dee form an unlikely bond.?

Everything changes when Dee is abducted and whisked from alien space back into the heart of the Confederation. Sky Ranger faces a grim choice—to go his way alone, or return to face the same government that committed genocide against his people.?

A story of hope and adventure, sacrifice and freedom, Sky Ranger is the second novel in the Extrahuman Union series and the direct sequel to critically-acclaimed?Broken.?

“Come for the superheroes, stay for the characters and world-building.” — A Fantastical Librarian

About the Author: Susan Jane Bigelow 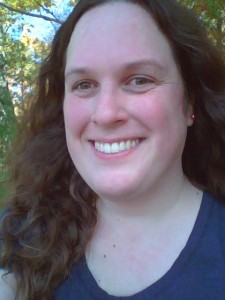 Susan Jane Bigelow is a fiction writer, political columnist, and librarian. She mainly writes science fiction and fantasy novels. Her short fiction has appeared in Strange Horizons, Apex Magazine, Lightspeed Magazine’s “Queers Destroy Science Fiction” issue, and the Lamba Award-winning “The Collection: Short Fiction from the Transgender Vanguard,” among others. She lives with her wife in northern Connecticut, and is probably currently at the bottom of a pile of cats.

About the Artist: Kirbi Fagan

Kirbi Fagan is an award-winning, Detroit based cover illustrator who specializes in YA and MG fiction, fantasy and comics. Her illustrations are known for their magic themes, nostalgic mood, bright colors, and powerful characters. She received her bachelor’s degree in Illustration from Kendall College of Art and Design. Kirbi’s work has been acknowledged by organizations such as Society of Illustrators Los Angeles, ImagineFX, Art Order and the International Writers & Illustrators of the Future.

Sky Ranger will be published officially on June 28, 2016. You can preorder the ebook (EPUB & MOBI) from all major retailers online right now. We will have print copies available soon and you can also buy the ebook directly from us on June 28. The print book contains the novel, two illustrations from Kirbi Fagan, and a sneak peek at The Spark, the third book in the series (published this June). The ebook edition will also contain a prequel short story, “Falling”, as well as an essay from the author and a Q&A with the artist.

And don’t forget to check out the full, amazing cover over at Tor.com

On Kickstarter and Independent Publishing: A Self-Reflection