Today we’re thrilled to host a giveaway for the incomparable Patrick Ness! Ness is the author of the multiple award winning Chaos Walking trilogy, as well as YA science fiction dystopia novel More Than This. Thea adored The Knife of Never Letting Go, The Ask and the Answer, and Monsters of Men, and Ana was a huge fan of More Than This – naturally, we want to spread the love for these books as far and as wide as possible!

Thus, to celebrate the paperback release of these four books, we are giving away a full set to one lucky winner! 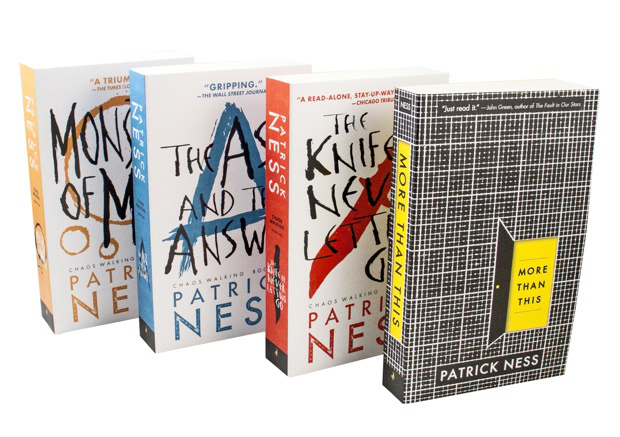 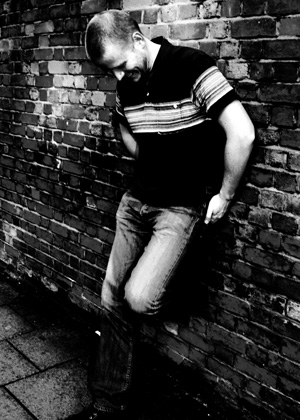 Patrick Ness is an American writer, journalist, and lecturer. Currently, he lives in London. His writings for adults include The Crash of Hennington, Topics about Which I Know Nothing, and The Crane Wife. His writings for children include The Chaos Walking trilogy: The Knife of Never Letting Go, The Ask and the Answer, and Monsters of Men, and A Monster Calls (from an idea by Siobhan Dowd). A Monster Calls has won the 2012 Carnegie Medal and its sister prize for illustration.

We’ve got one set of the Chaos Walking books (The Knife of Never Letting Go, The Ask and the Answer, Monsters of Men) and More Than This up for grabs! The sweepstakes is open to addresses in the US and Canada and will run until Sunday August 3 at 12:01am (EST). To enter, use the form below! Good luck!