Sayonara, Week 3, and konichiwa to Week 4 of Smugglivus! Before we delve into the goodies we have lined up this week, we’ve got a few announcements. 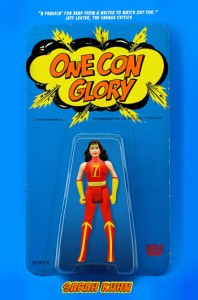 Sarah Kuhn, author and one of the fine folks that run the geektastic Alert Nerd blog, has a short sequel to her debut novel One Con Glory out now! “My Epic Win” is available in the new edition of Grok #5: Retcon. In honor of the release, Sarah is offering a wicked cool giveaway contest – the theme is favorite comic book kiss and/or favorite comic book couple. As for me, well, I don’t think it gets any better than Bigby and Snow from Fables (and since I’m traveling right now and can’t scan The Kiss panel, I’ll just give you my favorite moment between the two of them and the cover for Fables Vol. 8: Wolves):

Guh. They make me all squishy and warm inside. SO, if you’ve got a favorite comic book couple or kiss, head on over to Alert Nerd and leave a comment (or if you prefer twitter, tweet your entry @SarahKuhn. The prize is a copy of Sarah’s excellent One Con Glory (reviewed HERE by both Ana and myself) – and, even better, if you already have read/own OCG, you can still enter for another groovy book-related prize. The contest runs until December 22 at midnight (pacific), so get over. Now.

In other cool geek news, dunno if you’ve seen it yet, but holy rusted metal! The Iron Man 2 trailer is out! Yowza!

In other news, Ana and I are famous! Well, not really. But you can catch us guest blogging over at Opinionated, Me? about our holiday reads (or our lack thereof), and at Grasping for the Wind about our favorite fantasy reads of 2009 (and most highly anticipated fantasy reads of 2010).

Ok, now down to business.

We’ve got two winners to announce – first up, Kate Noble. 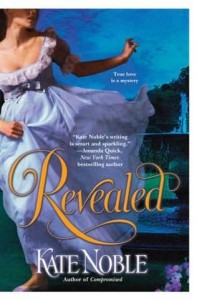 The winner of a copy of Revealed is….. 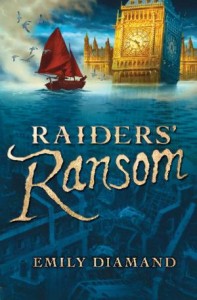 Also, our giveaway of Raiders’ Ransom is officially closed, and we have one lucky winner to announce! Drumroll please…

Congratulations! You know the drill. Send us an email with your snail mail address (contact AT thebooksmugglers DOT com), and we’ll get your prize off to you as soon as possible. Thanks again to all that entered – and hey, remember that we still have TWO excellent giveaways still running: 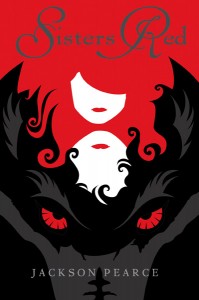 The ARC Giveaway courtesy of Little, Brown (US) and Sarah Rees Brennan’s Silver Dagger Charm Giveaway (of The Demon’s Lexicon) are still up and running. You have until December 26 at 11:59 (PST) to enter – so get those comments in!

This Week on Smugglivus:

Later today, we have two guests lined up. Susan Holloway Scott (whose post should have gone up yesterday but our site was down at the scheduled time!) with her favourite reads of 2009 , followed by Erin Galloway, publicist for Berkley and NAL with a list of books coming out next year from those imprints.

Then, we bid our guest authors adieu, thankyouverymuch, and say hello to some of our very favorite book bloggers. This week, and for the remainder of Smugglivus, bloggers will be stopping in and sharing their favorite reads of 2009, and what they are looking forward to in 2010. Kicking off the week, we have the prolific Aidan Moher of A Dribble of Ink. Then, Danielle of Opinionated, Me? stops by with her best (and worst) of the year. And later in the day, Ana gives her review of Magic Under Glass by Jaclyn Dolamore. 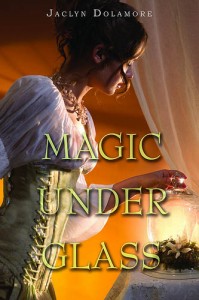 On Tuesday, our guest bloggers are Kristen of Fantasy Cafe and Lusty Reader of Lusty Reader. Then, later in the day, Thea reviews Witch and Wizard by James Patterson and Gabrielle Charbonnet.

Wednesday, Thea gives a double review of A Rush of Wings and In the Blood by Adrian Phoenix – two of the titles in her ongoing, edgy Urban Fantasy series. AND we’ll also have Adrian Phoenix over for the day – she’ll be around to answer YOUR questions. Plus, we’ll be giving away TWO complete sets of autographed books from Adrian Phoenix, so make sure to stay tuned. 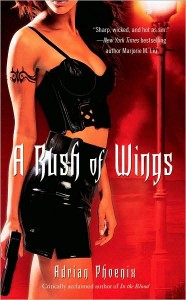 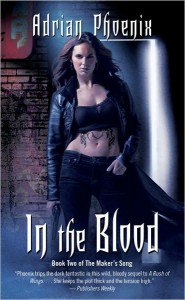 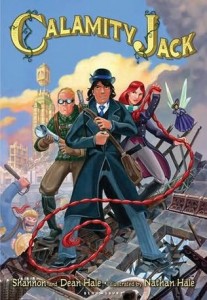 On Friday, Katiebabs of Babbling About Books, and More! gives us her rundown of favorite reads. Following that, Thea reviews Kelley Meding’s debut Urban Fantasy Three Days Till Dead. Finally, what would Christmas be without a giveaway? We have a Very Special Christmas Giveaway planned (there will be many, many books up for grabs).

Saturday, we have two more guest bloggers to close out the week – Jessica of Racy Romance Reviews and KMont of Lurv ala Mode.