Not much to report, except that dear Blossum (aka Katiebabs from Babbling About Books) is with Bubbles (aka Ana) in the UK right now, that lucky bitch! Apparently the two of them are getting along wonderfully, and will keep us all posted.

Also, we stumbled across this picture and just had to share. 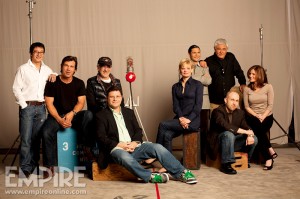 Goonies never say die. (And Chunk looks NOTHING like Chunk)

And, in case you haven’t seen it:

Monday, Ana reviews Patrick Rothfuss’s sensation debut novel, The Name of the Wind. And she likes it. She likes it a LOT. 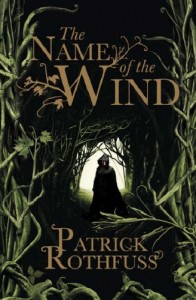 Tuesday, Thea reviews Natasha Mostert’s new novel Keeper of Light and Dust. Bonus, we also have a giveaway of the book, so make sure to stop by! 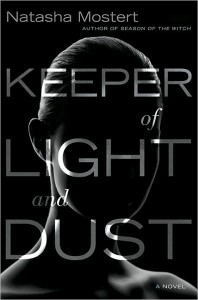 On Wednesday, Thea (finally) reviews Silent in the Sanctuary by Deanna Raybourn. For reals this time. 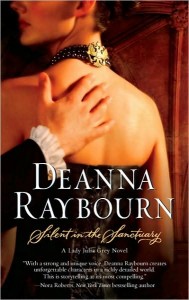 Plus, we’ll also bring you some of our favorite Star Trek moments in preparation for the new movie! 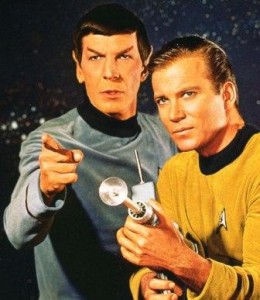 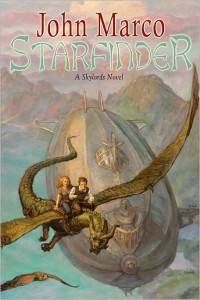 And, closing out the week on Friday Ana reviews To Beguile A Beast by Elizabeth Hoyt. 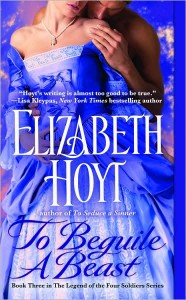 And that’s it for now. Until next time (since, you know, Star Trek is upcoming)… 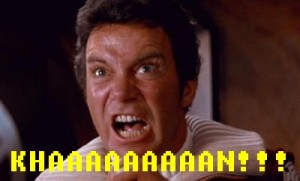