We kick-off the week with a three-day Kim Harrison Extravaganza!

On Monday, Thea reviews book 6 in The Hollows series, The Outlaw Demon Wails, in honor of the mass market paperback release of the book. 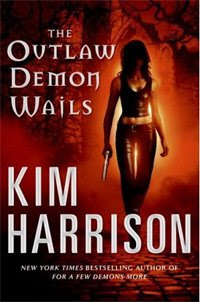 On Tuesday we will have an INTERVIEW with Kim Harrison (*Thea: AAAAAAAAAAAAAAAA*) including an awesome giveaway! We’ll have FIVE copies of Outlaw Demon Wails, and a GRAND PRIZE of ALL THE BOOKS IN THE HOLLOWS SERIES for one lucky winner!

On Thursday, Ana reviews When The Duke Returns, the 4th book in the Desperate Duchesses series by Eloisa James, which is released this week. 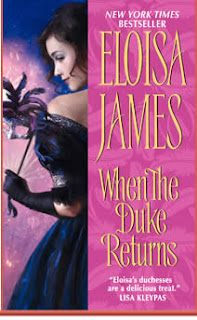 Finally, on Friday, Ana reviews What a Scoundrel Wants by Carrie Lofty, a December release -a book that has Will Scarlet of Robin Hood fame, as the hero! 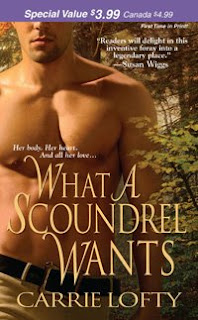 Here’s the new cover for Richelle Mead’s book 2 of the Dark Swan series: 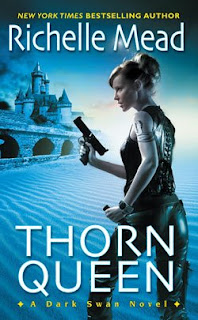 And in other news, Mulluane has joined Tia over at the cool blog Fantasy Debut. Mulluane runs Dragons, Heroes and Wizards and she will be giving Tia a hand with their debut showcases and the occasional review. Congrats to Mulluane and Tia!

And a couple of new trailers of movies we are dying to watch:

That’s all for today folks! Hope you are having a great Sunday!