Intro to a Series: Lord of the White Hell by Ginn Hale

I’ve had the Lord of the White Hell series by Ginn Hale on my radar for a long time – I’ve heard nothing but praise for it. It’s with pleasure that we host Ginn Hale today to introduce the series to possible new readers!

The series consists of two duologies, which stand on their own but share characters, history and a fantasy world setting. All the volumes—even the final installment that I’m currently penning—explore themes of closed societies and individuals discovering that to survive they must open themselves to people and beliefs that are “other”. Because I’m a lesbian, I was particularly interested in the nuances of belonging and alienation that many queer people experience on their journeys to build their families of choice. This is explored throughout the series, as well. 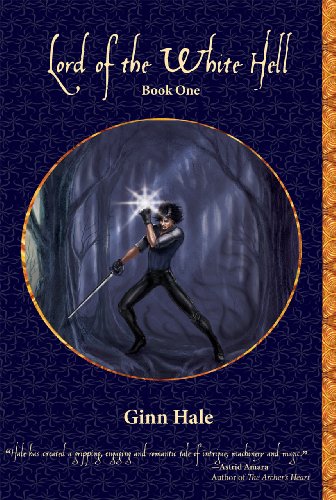 The series begins when Kiram Kir-Zaki, an indulged engineering prodigy leaves behind the safety and acceptance of the matriarchal society where he’s grown up to attend the prestigious Sagrada Academy. Kiram is the first Haldiim to be admitted into the all-male Cadeleonian institution and he hopes that living and learning alongside the future rulers of the kingdom will offer him opportunities that would not be available to him in his mother’s house. 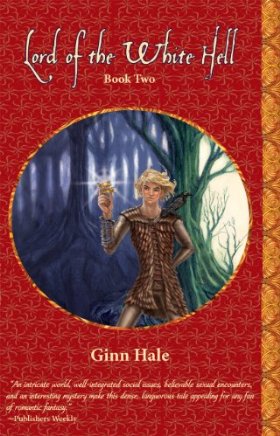 He quickly discovers that the majority of his classmates want nothing to do with him and his instructors can find no one willing to room with him except the hell-branded rogue, Javier Tornesal. Like Kiram, Javier is seen as spiritually corrupt and so has nothing to lose by sleeping in the same room as a heathen Haldiim. Unlike Kiram, Javier has inherited the duchy of Rauma as well as a murderous curse that threatens not only to destroy Javier but Kiram as well.

Champion of the Scarlet Wolf (Books 1&2) 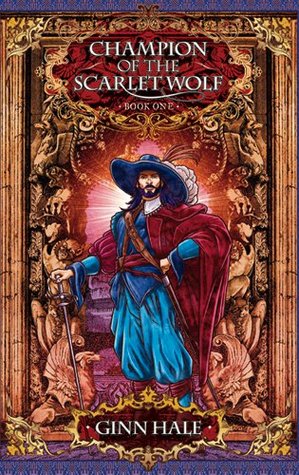 Champion of the Scarlet Wolf is told from two points of view and is set five years after the events of Lord of the White Hell. We follow former Sagrada student Elezar Grunito as he’s embroiled in a violent killing and must flee north to the nation of Labara. There he becomes an agent for the Cadleonian government tasked with ensuring the peace between the Labarans, who live uneasily under Cadeleonian protection, and witch-queens of the Mirogoth Forest.

The second narrator is Skellan, an ambitious but impoverished Labaran street witch. His attempt to avenge the witch who raised him leads to the release of an ancient demon-lord. This, in turn propels all three kingdoms to war. 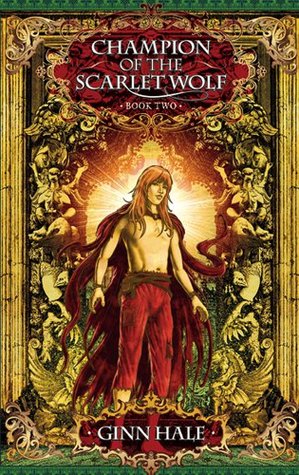 It falls to Elezar and Skellan to unite the disparate forces of the north: Cadeleonians, Labarans, wandering Irabiim tribes and even ancient trolls. If they fail they will not lose Labara alone, but all of civilization will fall. 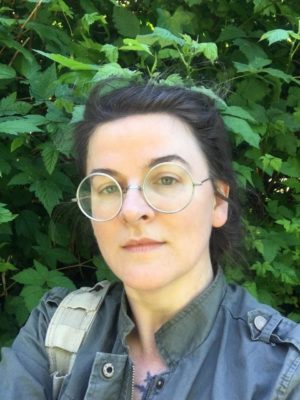 Award-winning author Ginn Hale lives in the Pacific Northwest with her lovely wife and their ancient, evil cat. She spends the rainy days admiring local fungi. The stormy nights, she spends writing science-fiction and fantasy stories featuring LGBT protagonists. (Attempts to convince the cat to be less evil have been largely abandoned.)

Published by Blind Eye Books, the first book, Lord of the White Hell is on sale this week for $2.99!