Art + Book Giveaway: WHEN I CAST YOUR SHADOW by Sarah Porter

To celebrate the forthcoming publication of Sarah Porter’s new book–YA supernatural thriller When I Cast Your Shadow–we are pleased to host a giveaway, in partnership with Tor Teen. A teenage girl calls her beloved older brother back from the grave with disastrous consequences.

Dashiell Bohnacker was hell on his family while he was alive. But it’s even worse now that he’s dead….

After her troubled older brother, Dashiell, dies of an overdose, sixteen-year-old Ruby is overcome by grief and longing. What she doesn’t know is that Dashiell’s ghost is using her nightly dreams of him as a way to possess her body and to persuade her twin brother, Everett, to submit to possession as well.

Dashiell tells Everett that he’s returned from the Land of the Dead to tie up loose ends, but he’s actually on the run from forces crueler and more powerful than anything the Bohnacker twins have ever imagined… 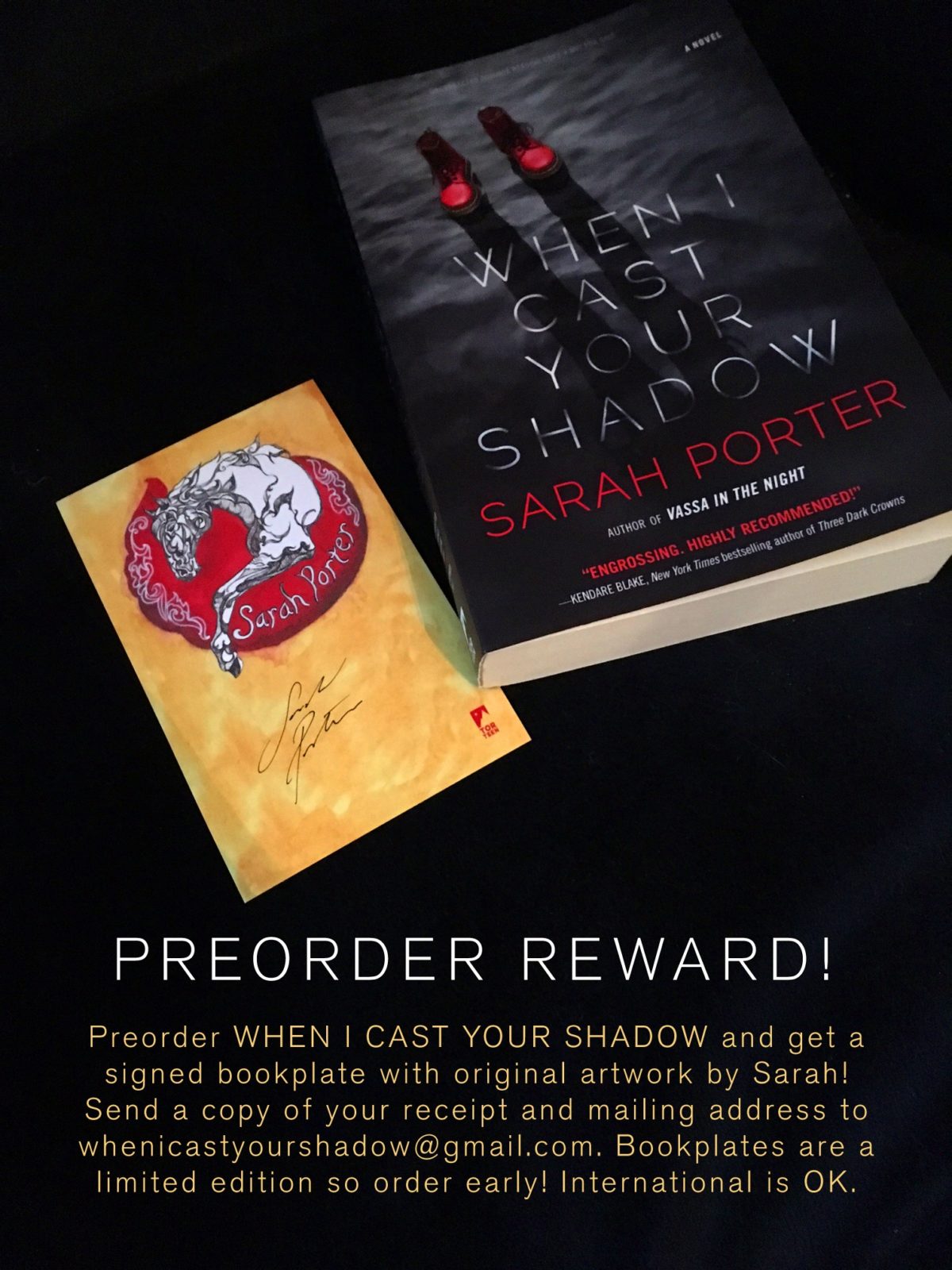 Preorder the book and receive a signed bookplate from Sarah Porter–check out the full details HERE. 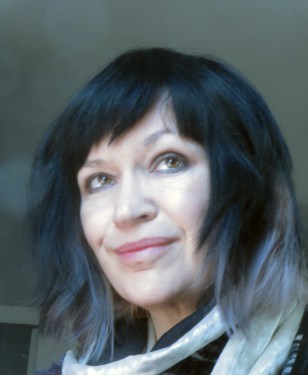 SARAH PORTER is a writer, artist, and freelance teacher who lives in Brooklyn with her husband and two cats. She is the author of several book sfor young adults, including Vassa in the Night. She has an M.F.A. in Creative Writing from City College. Visit her online at www.sarahporterbooks.com and @sarahporterbook.?

One winner will receive:

The giveaway is open to US addresses only and will run until Sunday September 3, 2017. Enter using the form below–and good luck!