A Smugglerific Cover: The Waters and Wild of Winter Street by Jessi Cole Jackson

In which we reveal the cover for the second short story in our 2017 season of Gods and Monsters: The Waters and Wilds of Winter Street by Jessi Cole Jackson! 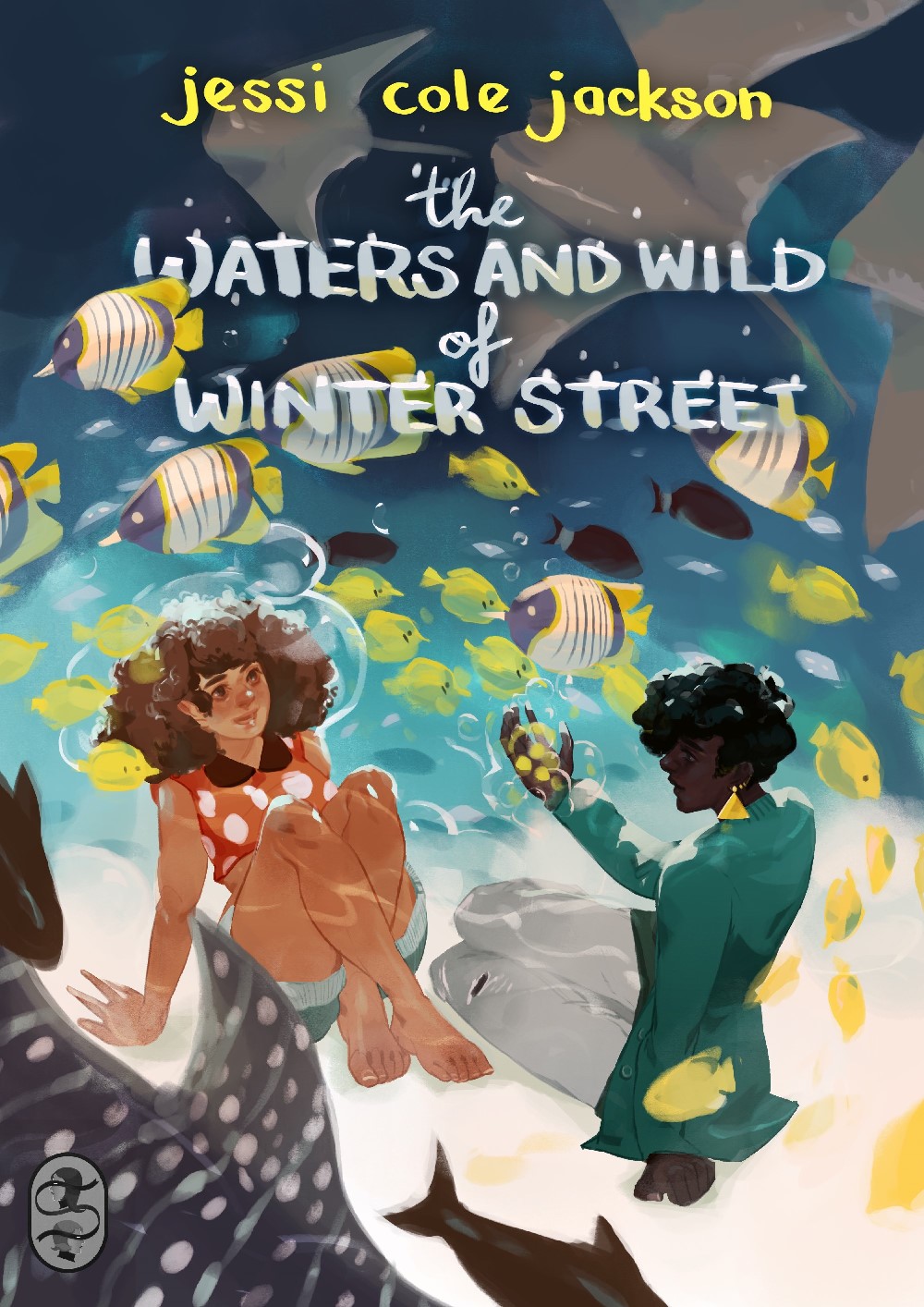 Welcome to 222 Winter Street, home to loving parents Matt and Geoffrey, and their two adopted daughters. Moira and Mystique Brighton-Briggs may identical be twins, but the girls couldn’t be more different. One is all softness and light, the other sharp corners and magic.

Yet despite their fights, and despite their differences, Matt, Geoffrey, Moira, and Mystique are family. And family stays together. No matter what the cost.

The Waters and Wild of Winter Street is a story about family: it’s a story about two fathers who have adopted two perfect daughters. It’s a story about sisters who grow apart, yet still find their way back to each other. It’s a story about unconditional love, and about acceptance. Oh, yes, and it’s also imbued with some magic and witchery, in a modern fairy tale type of spin on the Gods and Monsters theme. We fell in love with Matt, Geoffrey, Moira, and Mystique when we first read this beautiful story, and are so delighted to publish it this season.

About the Author: Jessi Cole Jackson 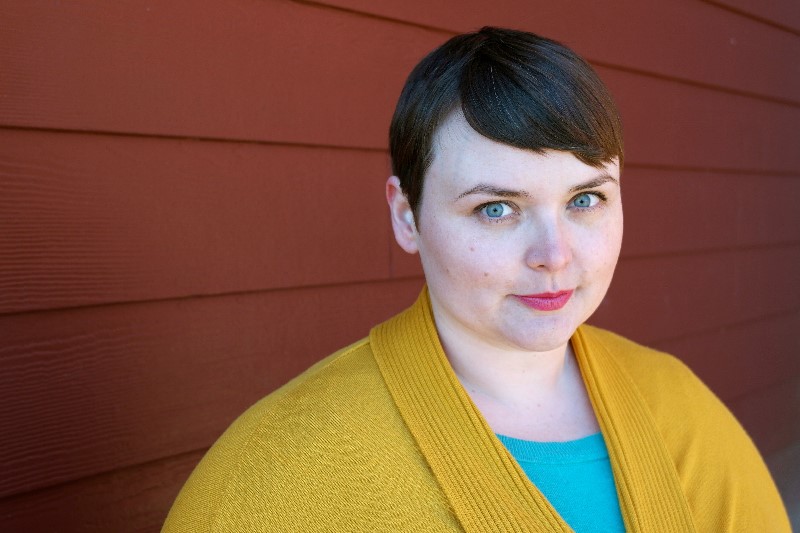 About the Artist: Sparrows Sparrows is an illustrator and is definitely not 30 small birds in a trenchcoat and large hat pretending to be human. Sparrows can be found online at her tumblr, ofsparrows.tumblr.com, and on twitter @madeofsparrows.

The Waters and Wild of Winter Street will be published officially on June 27, 2017. You can purchase the DRM-free ebook (EPUB, MOBI) that contains the story as well as an essay from the author available for purchase on all major ebook retail sites and directly from us.

Add the book on Goodreads, and read The Waters and Wild of Winter Street for free next Tuesday, June 27, 2017.

A Question of Faith by Tonya Liburd

A Smugglerific Cover: In Her Head, In Her Eyes by Yukimi Ogawa