Today, we are thrilled to host the cover reveal for R.J. Anderson’s forthcoming middle grade novel, Nomad (sequel to Swift)! We’re big fans of R.J.’s – Thea loved Ultraviolet and Quicksilver so very much – so we cannot wait for the release of this new book.

And now, without further ado, behold! The Smugglerific Cover (and summary)! 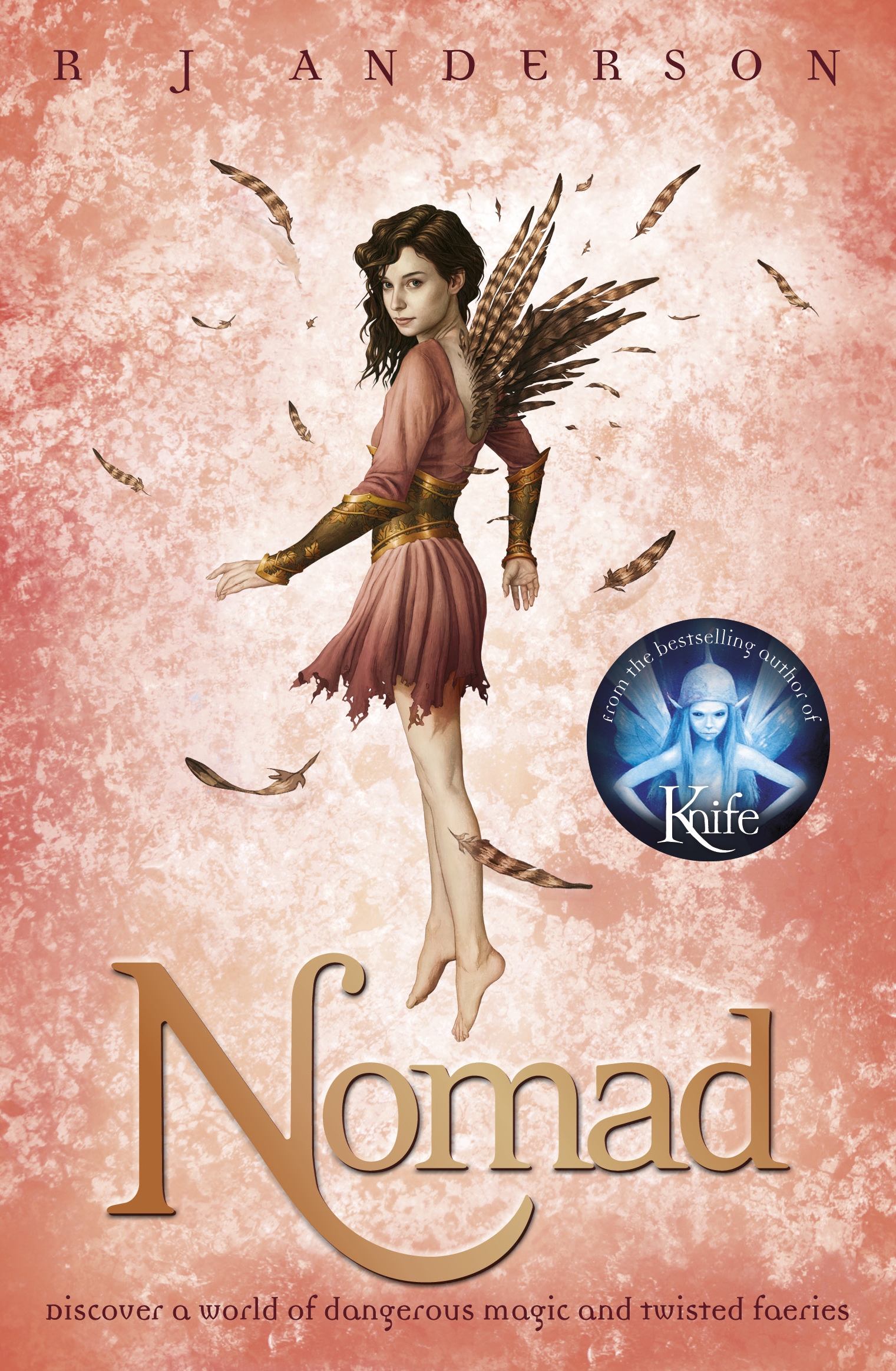 Exiled from her underground home by Betony, the jealous queen of the piskeys, Ivy sets out to make a new life for herself in the world above – a quest that leads her to mystery, adventure, and a hoard of spriggan treasure. But a deadly poison still lingers in the Delve, and Ivy cannot bear to see her people dying under Betony’s rule. With the help of some old friends she sets out to warn the piskeys of their danger, urging them to rise up and free themselves before it is too late. Yet Betony will not give up her kingdom without a fight… and when her evil threatens the friends and family Ivy holds most dear, it will take all Ivy’s courage, daring and determination to save them.

Outcast is published by Orchard Books, and will be available on January 2, 2014. Preorder the book on amazon UK. 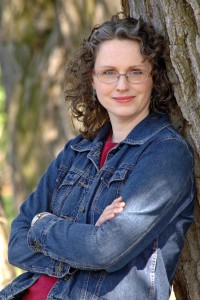 R.J. Anderson (known to her friends as Rebecca) was born in Uganda, raised in Ontario, went to school in New Jersey, and has spent much of her life dreaming of other worlds entirely.

As a child she immersed herself in fairy tales, mythology, and the works of C.S. Lewis, J.R.R. Tolkien and E. Nesbit; later she found inspiration in books by Ursula LeGuin, Patricia A. McKillip and Robin McKinley, and learned to take as much pleasure from their language as the stories they told.

Now married and a mother of three, Rebecca reads to her sons the classic works of fantasy and science fiction that enlivened her own childhood, and tries to bring a similar excitement and timeless wonder to the novels she writes for children and teens. She currently lives in the beautiful theatre town of Stratford, Ontario.

We are giving away one copy of the unabridged audiobook of Swift, as read by Lucy Scott (a.k.a. Charlotte Lucas from the 1995 BBC Pride and Prejudice). The contest is open to ALL and will run until Sunday, August 18 at 12:01am ET. To enter, use the form below! GOOD LUCK!