Who: Our very first guest author this year is debut author Erin Claiborne, the author of the excellent A hero at the End of the World (Ana truly loved it and reviewed it here with great delight). 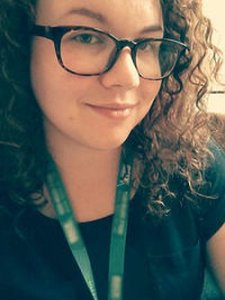 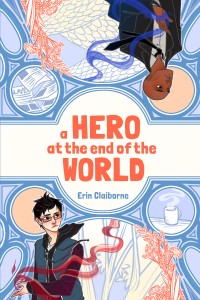 Give a warm welcome to Erin, folks!

Happy Smugglivus, readers! As a long-time fan of the Book Smugglers, I’m so excited to be part of Smugglivus this year. 2014 has been an exciting year for me in general, but here are some of the things that caught my attention.

I spent a lot of this year reading older books, but there are three 2014 releases that I adored. Normally, I mostly read YA, so it’s really saying something about these that none of them are from that genre.

The Miniaturist by Jessie Burton 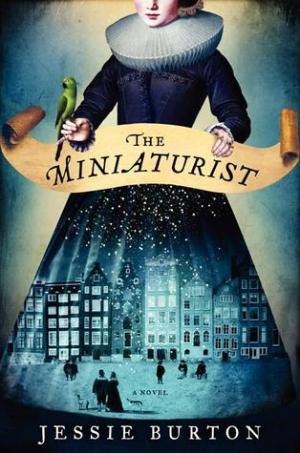 Burton’s debut historical mystery/fantasy is very atmospheric and creepy; I could almost see 17th century Amsterdam through her writing. The novel begins with eighteen year-old Nella moving in with her new husband, a much-older merchant whom she’s only met once before. She’s surprised to find that the house is also occupied by her new sister-in-law, a young servant woman, and a former slave. As a wedding present, her husband presents her with a mini replica of their home, but then someone begins sending her miniature versions of her furniture, family, and friends. I found Nella to be a very relatable character, because who at eighteen didn’t have their entire life planned out and can remember it not coming true, and following her growth from an uncertain teenager to a much more confident adult interesting and believable.

The Silkworm by Robert Galbraith 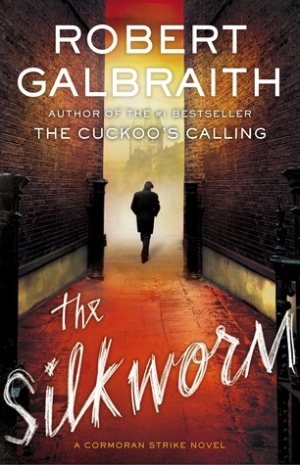 This is the second book in JK Rowling’s Cormoron Strike series. I enjoyed the first one, but this is far better written and more mature; the characters are far more fleshed out, and the mystery is much more fascinating. Strike and his assistant Robin are asked to investigate the disappearance of controversial author Owen Quine, who’s soon-to-be-published novel was axed after it turned out that he was writing about something that could ruin people’s lives. The mystery here is not only what happened to Quine, but also who the story was meant to be about.

One of the things I liked most in this book was Robin and her relationship with her fiance, because it’s a realistic portrayal of a relationship between two people not living up to their full potential without making her character seem stupid. It’s not that she’s in a bad relationship, it’s that she could be better without him. I found that really refreshing, because in stories with love triangles the woman often comes out of it looking like she’s making bad life choices, but in this book that’s not the case.

The Secret Place by Tana French 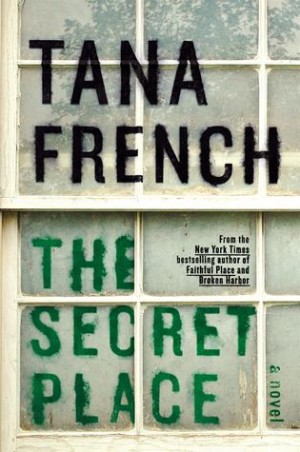 I’m a huge fan of Tana French, so when this came out I bought and read it immediately. I spent an entire weekend on the couch doing very little but finishing this. A stand-alone in her Dublin Murder Squad, The Secret Place focuses on a mystery at an all-girl’s Catholic school. A year before, a young man from a neighbouring school was found murdered on school grounds, and now someone has left a postcard claiming that they know who killed him. When Detectives Conway and Moran begin to investigate, they find that the entire thing is linked to a very close-knit group of girls. This is beautiful and sad and terrible, but more importantly, it’s about how teenagers believe that this moment is the most important time of their life. 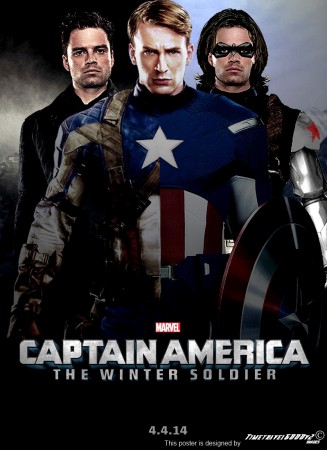 My favourite/most hated thing this year was Captain America: The Winter Soldier. Favourite, because I loved Steve, Natasha, and Sam and the overall message that peace can’t come through fear and control. Hated because I became o b s e s s e d with Steve Rogers’ sad sad life and his relationship with bff Bucky.

Here are three post-CATWS fanfics that have really stuck with me:

Memory by emilyenrose
[Steve/Bucky, 24,000 words] So much ugly crying during this one. Bucky’s back, but he prefers to be called James, and he’s like a completely different person — except sometimes, when Steve can catch a glimpse of the old Bucky. Then ‘James’ touches an infinity stone that gives the person what they desire, and he’s suddenly Bucky again… only he’s the Bucky that he was before he fell from the train. Heartbreaking but oh so good.

United States v. Barnes, 617 U.S. 143 (2015) by fallingvoices and radialarch
[Steve/Bucky, 21,000 words] Love love love this clever fic about Bucky’s post-CATWS trial told from the POVs of news articles, court transcripts, and Twitter. Somehow all the characters’ voices really come through, and when the trial reveals ~the shocking truth~ about Steve and Bucky’s relationship, the public reacts, sometimes bad, sometimes good.

Parallel Constructions by freshbakedlady
[Steve/Bucky, 14,000 words] A lot of fics that deal with Bucky coming back to Steve deal mostly with Bucky’s PTSD and readjustment to daily life, but this is an excellent, long story about how much help Steve needs and how he and Bucky have to help each other heal. I particularly love how Steve isn’t perfect in this, and how at times he can be really selfish.

Winter by Marissa Meyer: I’ve recently become obsessed with her YA scifi Lunar Chronicles series, of which this is the fourth installment. I can’t get my hands on this fast enough!

The Winds of Winter by George RR Martin: GET IN MY EYEBALLS.

The Boy Who Wept Blood by Den Patrick: Confession: I’ve not actually read the first book of this series, but Den explained the concept behind it to me recently and it sounds so good. I plan on reading the first one over my upcoming holiday.