Today we are delighted to unveil the beautiful cover for Rivals in the City by Y.S. Lee – the final book in her Agency series, out next year. Thea is a HUGE fan of the series, so we couldn’t be more thrilled to host the reveal and have Y.S. Lee over to talk about the process behind the cover creation and shoot. 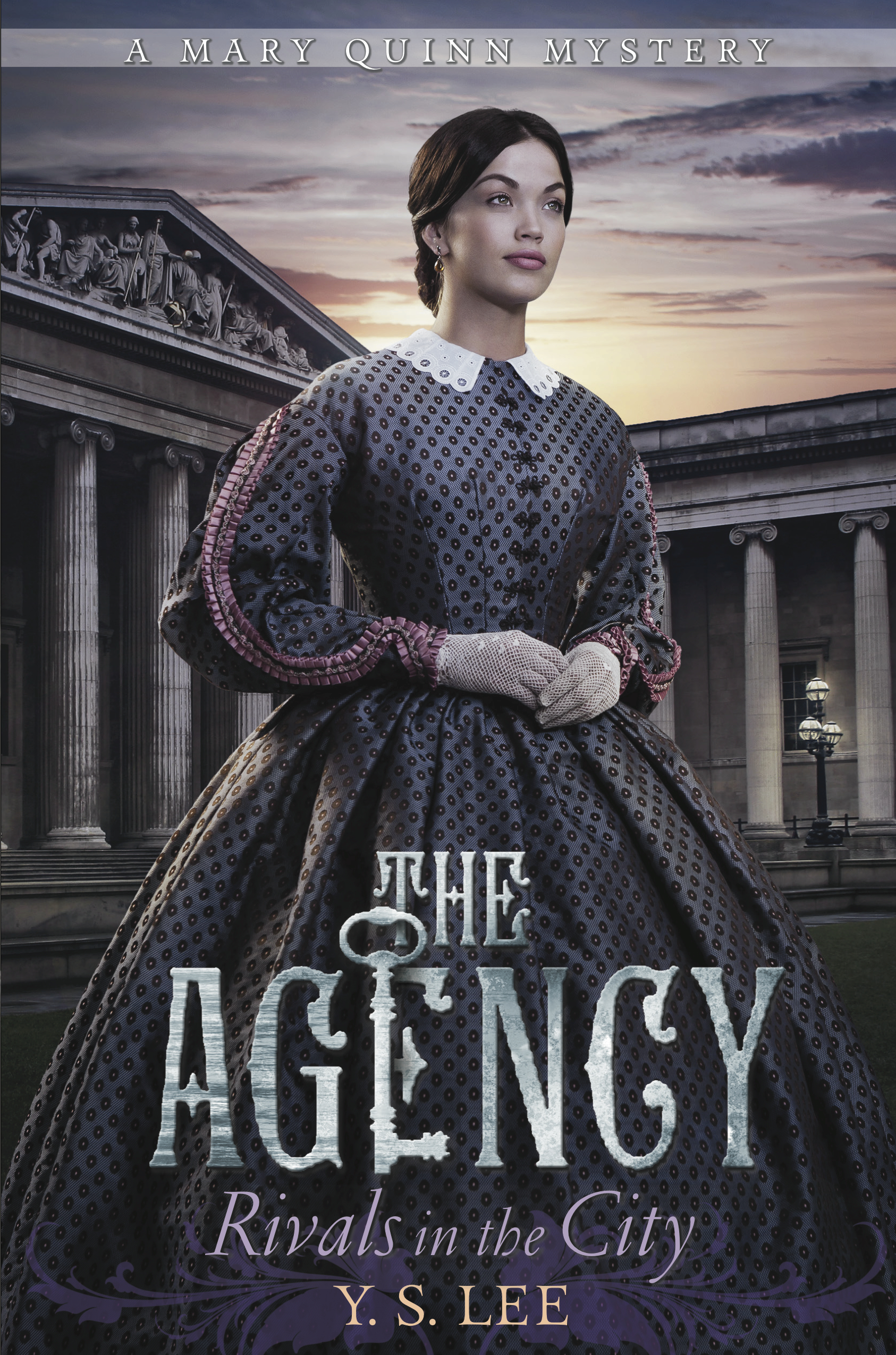 Mary Quinn has a lot on her mind. James Easton, her longtime love interest, wants to marry her, but despite her feelings, independent-minded Mary hesitates. Meanwhile, the Agency has asked Mary to take on a dangerous case: convicted fraudster Henry Thorold is dying in prison, and Mary must watch for the return of his estranged wife, an accomplished criminal herself who has a potentially deadly grudge against James. Finally, a Chinese prizefighter has arrived in town, and Mary can’t shake the feeling that he is somehow familiar. With the stakes higher than ever, can Mary balance family secrets, conflicting loyalties, and professional expertise to bring a criminal to justice and find her own happiness?

You’d think that with the fourth book in a mystery series, the cover art might start to feel predictable. Not so in this case, to my everlasting glee and gratitude! Each of the Agency’s covers has been a model of integrity, lavish care, and historical authenticity on the part of Candlewick Press designers. This continues to be the case with Rivals in the City, the last book in the Agency quartet. 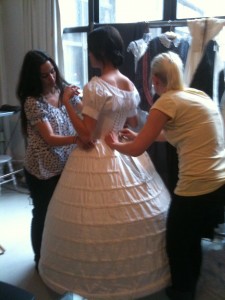 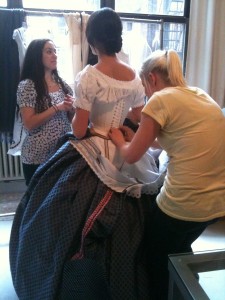 Integrity: each cover features the protagonist, Mary Quinn. To represent her properly, Candlewick’s designer, Caroline Lawrence, looked specifically for a model whose ancestry accurately reflects Mary’s own racial mixture. (Are you wondering how this maps onto the Bloomsbury cover-whitewashing scandal of 2010? The first title in my series, A Spy in the House, was published in spring 2010 and Candlewick chose our model in summer 2009, a year before the blogger-led backlash over Bloomsbury’s whitewashed covers.) Long before bloggers and readers declared that they wanted to see people of color on book covers, Candlewick was making it happen. 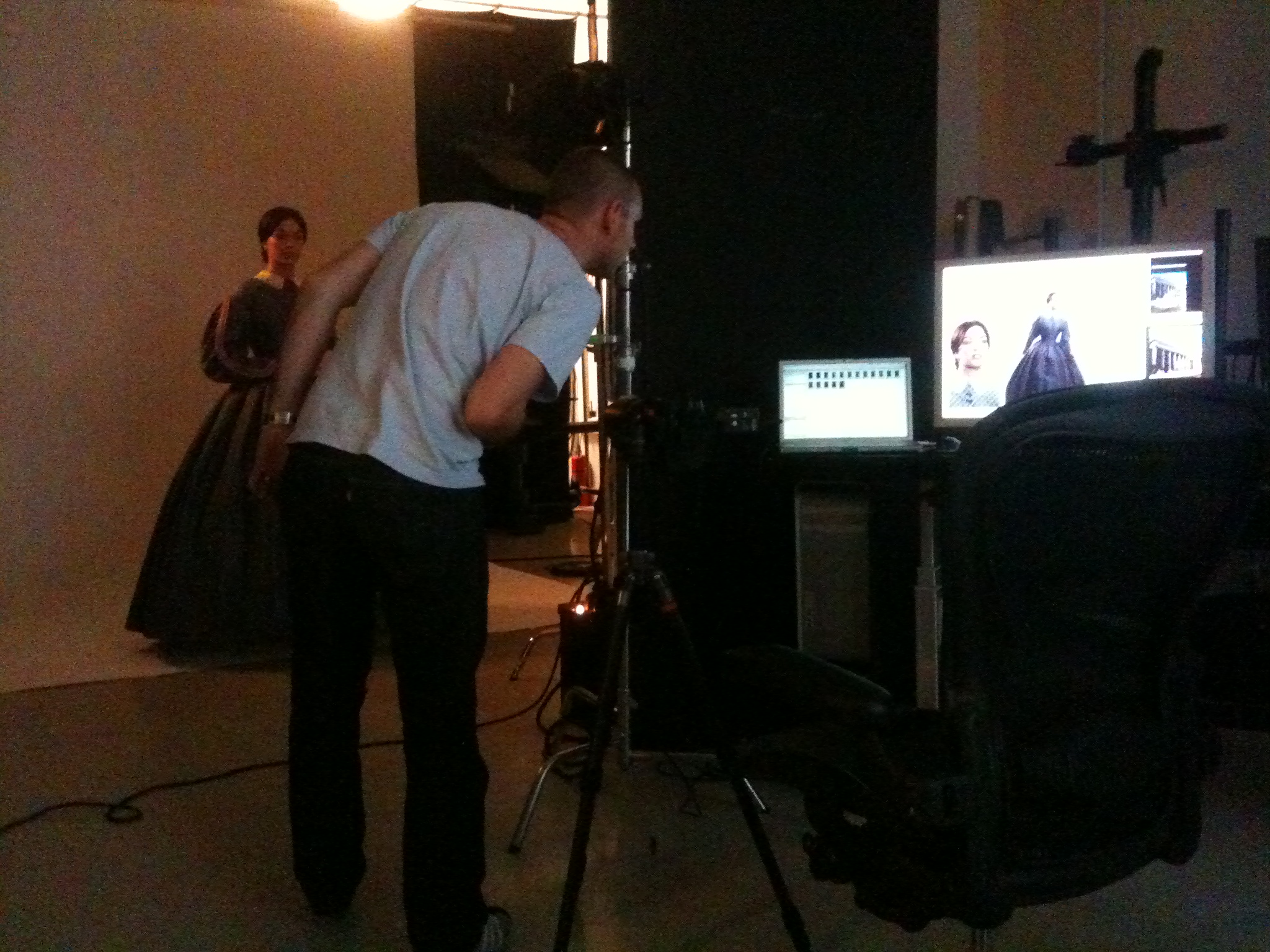 Lavish care: after choosing our model, Candlewick organized a photo shoot in New York. The covers for the third and fourth Agency titles, The Traitor in the Tunnel and Rivals in the City, were photographed at the same time. After all, it had been two years since the original cover shoot (for the first two titles, A Spy in the House and The Body at the Tower) and Candlewick wanted to make sure our model still looked young enough to be a plausible Mary Quinn. Mary ages two years over the course of the series, but fashion models are enough like the rest of us to be subject to real time! After this, the image of Mary Quinn was superimposed on a stock photo of London. Rivals in the City includes scenes at the British Museum, so this is the backdrop we see on its cover. Specifically, it’s sunset in the Museum’s famous courtyard. I couldn’t think of a better setting for the conclusion of a series that reflects on questions of power and empire in Victorian England. 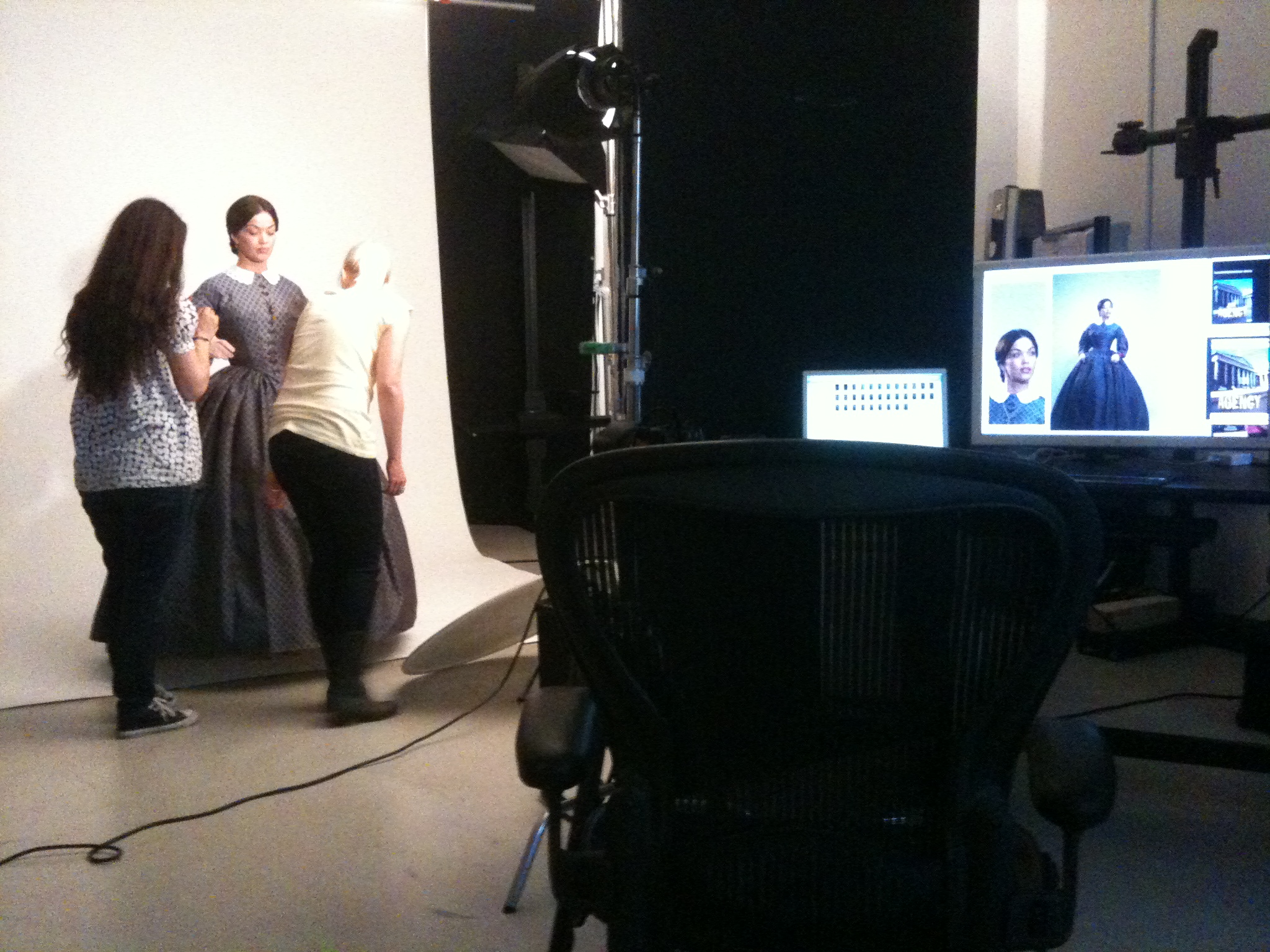 Historical authenticity: for both photo shoots, Candlewick found a stylist, Crystal Thompson, who’s an authority on nineteenth-century fashion. From the undergarments to the final details, Mary Quinn’s costumes are true to the period 1858-1860, and they accurately reflect her various disguises in the novels. To give one example: on all the covers, Mary’s dresses button up at the front. This is because a girl like Mary wouldn’t have a maid to help her dress; unlike an upper-class lady, she must be able to fasten her own buttons. 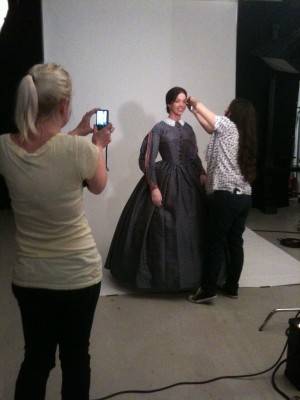 Integrity, care, and attention to historical detail are critical. After all, a cover is supposed to encapsulate a book’s themes, to convey them in a single image. But I’m also staggered, each time, by the beauty of these covers. I absolutely love them. I hope you do, too. 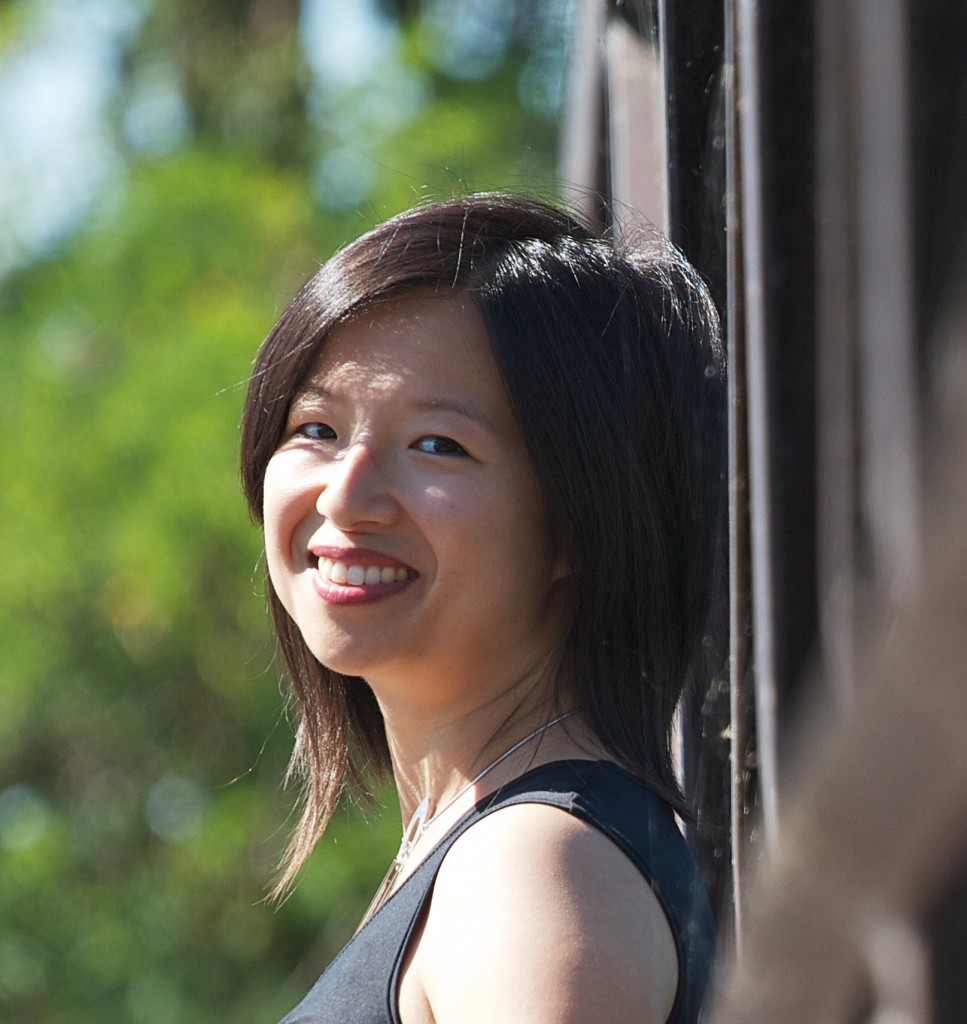 Y.S. Lee was born in Singapore, raised in Vancouver and Toronto, and lived for a spell in England. As she completed her PhD in Victorian literature and culture, she began to research a story about a girl detective in 1850s London. The result was her debut novel, The Agency: A Spy in the House. This won the Canadian Children’s Book Centre’s inaugural John Spray Mystery Award in 2011. 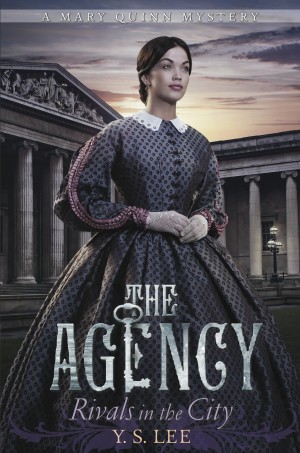 Thanks to the publisher, we have seven copies of Rivals in the City up for grabs! The sweepstakes is open to addresses in the United States and Canada only, and will run until Sunday, September 28 at 12:01am EST. To enter, use the form below! Good luck!