Hello everyone and happy Smugglivus! Today, in the spirit of the holidays, we’re thrilled to offer a special giveaway: Percy Jackson and the Sea of Monsters Blu-Ray Combo Pack and an exclusive Percy Jackson & The Olympians: The Sea Of Monsters comic book! 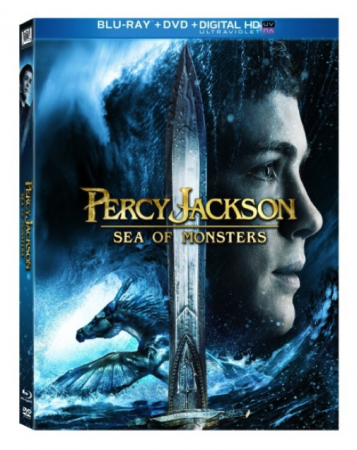 The magical, mythical adventures of teenager Percy Jackson — son of the Greek god Poseidon — continue in this heroic, action-packed thrill ride! Out to prove he’s not just a “one-quest wonder,” Percy and his demigod friends embark on an epic, cross-country journey into the treacherous Sea of Monsters, where they battle terrifying creatures, an army of zombies, and the ultimate evil. With time running out, Percy must find and bring home the fabled Golden Fleece, which has the power to save his world…and save us all! 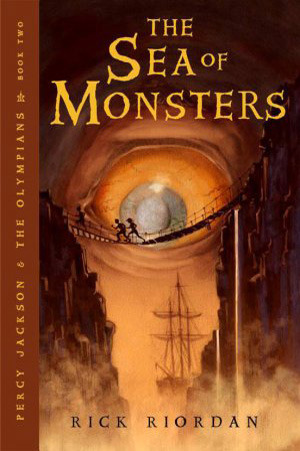 Percy Jackson’s seventh-grade year has been surprisingly quiet. Not a single monster has set foot on his New York prep-school campus. But when an innocent game of dodgeball among Percy and his classmates turns into a death match against an ugly gang of cannibal giants, things get . . . well, ugly. And the unexpected arrival of Percy’s friend Annabeth brings more bad news: the magical borders that protect Camp Half-Blood have been poisoned by a mysterious enemy, and unless a cure is found, the only safe haven for demigods will be destroyed.

In this fresh, funny, and hugely anticipated follow up to The Lightning Thief, Percy and his friends must journey into the Sea of Monsters to save their beloved camp. But first, Percy will discover a stunning new secret about his family—one that makes him question whether being claimed as Poseidon’s son is an honor or simply a cruel joke.

We have the following up for grabs:

The giveaway is open to US mailing addresses only, and will run until Saturday December 28 at 11:59pm (EST). Use the widget below to enter. GOOD LUCK!