Who: Kat Kennedy and Steph Sinclair, the awesome duo who run Cuddlebuggery Book Blog and write about all things YA.

Please give a warm welcome to Steph and Kat, everybody! 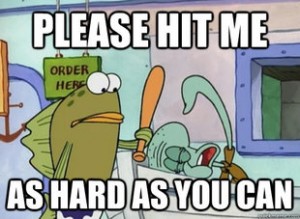 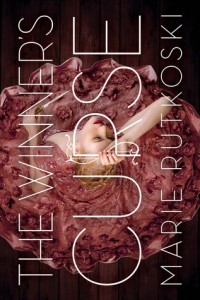 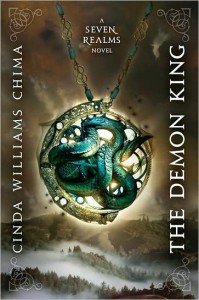 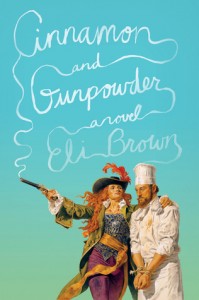 Kat Kennedy: Ah! Yeah, you got it.
Stephanie Sinclair: You raved and raved about those pirates.
Kat Kennedy: I also loved The Collector. And Siege and Storm. 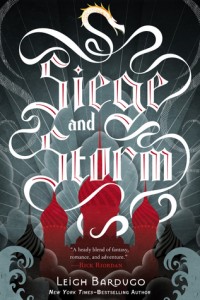 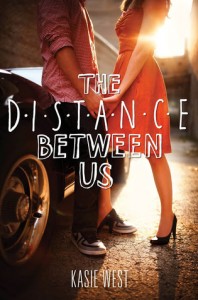 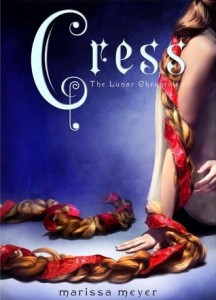 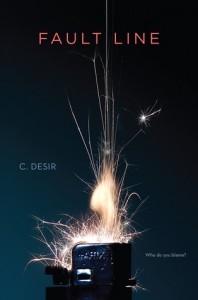 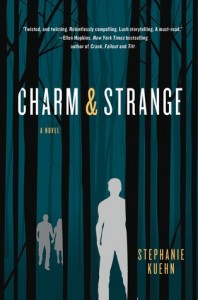 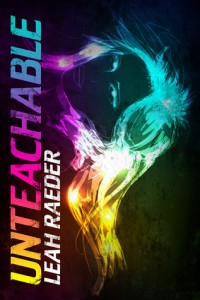 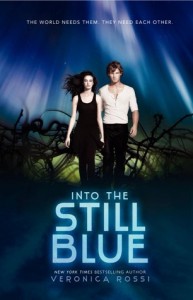 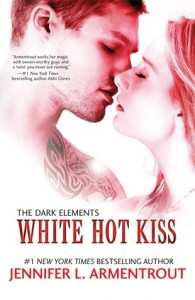 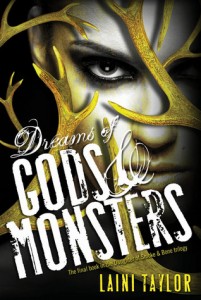 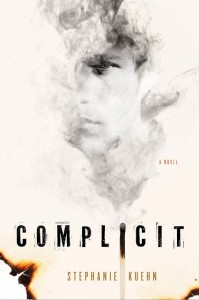 Stephanie Sinclair: Not too shabby. I also need the following in my life: Landline by Rainbow Rowell. Complicit by Stephanie Kuehn. The Fill-In Boyfriend by Kasie West (or anything else she decides to write) And probably a bunch more, to be honest. 2014 is shaping up to be awesome.

So let’s tally this up.
Hmm…
Looks like the winner is…
ME!
Wow!

I’d like to thank my mom, The Book Smugglers and most of all, Kat Kennedy!
If it weren’t for my lovely co-blogger not knowing enough about my favs, she wouldn’t be buying me a lovely stack of books.
Thankfully, I’m incredibly meticulous about shelving and she can easily refer back to that. Woo-hoo!
Kat Kennedy: I dunno, I think I win. After all, I could easily start listing some special toys you want for Christmas. 😉
Stephanie Sinclair: Ohhh… Um. Kat wins.
Kat Kennedy: Ya. I win.
Stephanie Sinclair: I’ll have this in the mail pronto, mistress.

Thank you so much, girls!