Who: Cass, of Bonjour, Cass!, reader/reviewer of mostly LGBTQ-focused LitFic and non-fiction.

Please give it up for Cass, everybody! 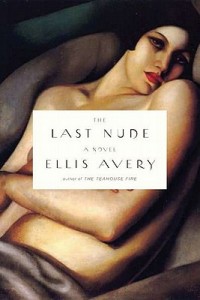 An historical novel based on the art and life of Tamara de Lempicka. Inspired by de Lempicka’s 1927 work Beautiful Rafaela, featuring a model no one knows much about, Avery imagines the backstory of Rafaela and the artist’s love affair. 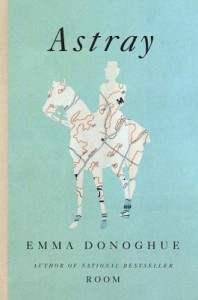 A collection of short stories based on lesser-known historical figures spanning from the 1700s to the mid-20th century, including a closeted trans man and a rather intense story about rape during the American Revolution.

The Difference Between You and Me by Madeleine George (Viking) 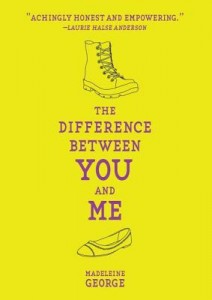 I love the cover, I love that one of the main characters’ name is Jesse Halberstam (see below), I love the dialogue, I love that Jesse has super supportive parents, and I love that like a real teenager (…or adult), gay or straight, she’s in a not-good-for-her relationship that she knows she should end and is struggling to do so. I love this book so much. 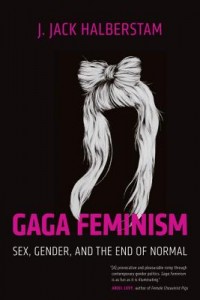 I’ve been a fan of Halberstam’s work for years, and this book, her first work published by a non-academic press, is a super accessible and interesting introduction to modern queer theory connected to pop culture.

How to Be Gay by David M Halperin (Harvard University Press) 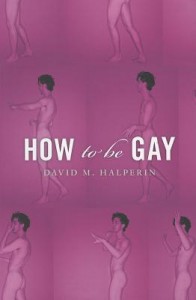 A thought-provoking examination of gay culture that I couldn’t stop talking about for weeks. I can’t remember the last time I finished a library book and immediately wanted my own copy.

Why Be Happy When You Could Be Normal? by Jeanette Winterson (Grove Press) 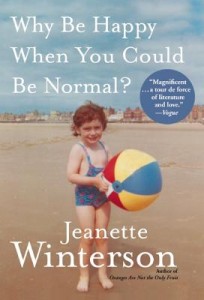 Ever read a memoir and think, “I am so totally invested in this person now?” Okay, well that’s the reaction I had when I finished this. It helps that it’s also a bit of a love letter to literature and, spoiler alert, I kind of like books.

When I was first considering what to write about for this post, I thought I’d also include a few LGBTQ YA novels that I’m looking forward to being published next year. (I recently organized a 2013 read-a-long of early gay and lesbian YA novels and I am really interested in how they’ll compare to modern titles.) Then I started looking for them, and I was extremely discouraged.

For whatever reason (which I would encourage debate on), publishers are still wary of promoting YA (and even mainstream adult titles) by mentioning sexual orientation or gender identity. Muddling through Amazon, catalogs, Netgalley, and websites that discuss LGBTQ books, I realized how extremely difficult it was going to be to form a list that didn’t involve me writing, “I’m PRETTY sure, based on hints from the blurb and some guessing based on my knowledge of other blurbs from books I know contain LGBTQ characters, that this book features a ____ character.”

For example, check out this blurb from The Sweet Revenge of Celia Door by Karen Finneyfrock, coming in February 2013 from Viking Juvenile:

Celia Door enters her freshman year of high school with giant boots, dark eyeliner, and a thirst for revenge against Sandy Firestone, the girl who did something unspeakable to Celia last year.

But then Celia meets Drake, the cool new kid from New York City who entrusts her with his deepest, darkest secret. When Celia’s quest for justice threatens her relationship with Drake, she’s forced to decide which is sweeter: revenge or friendship.

This debut novel from Karen Finneyfrock establishes her as a bright, bold, razor-sharp new voice for teens, perfect for fans of The Perks of Being a Wallflower and Will Grayson, Will Grayson.

The only reason I’m about 98% sure this book has an LGBTQ character is because it’s compared to The Perks of Being a Wallflower and Will Grayson, Will Grayson, and both books feature gay characters. The other hint is “deepest, darkest secret,” which when it’s not referring to werewolves or vampires generally means “gay” (and, less often, “transgender”).

For comparison, here is the blurb for Will Grayson, Will Grayson by John Green and David Levithan (one of the Will Graysons is gay; the other straight but is best friends with a gay boy):

One cold night, in a most unlikely corner of Chicago, Will Grayson crosses paths with . . . Will Grayson. Two teens with the same name, running in two very different circles, suddenly find their lives going in new and unexpected directions, and culminating in epic turns-of-heart and the most fabulous musical ever to grace the high school stage. Told in alternating voices from two YA superstars, this collaborative novel features a double helping of the heart and humor that have won them both legions of fans.

Now if you knew nothing about the book or David Levithan, who is an out gay man and an established YA author who usually includes LGBTQ characters in his books, the only clue you’d have that this book might just contain LGBTQ characters are “unexpected directions” and “fabulous musical.” It shouldn’t be that difficult to find books.

After a great year reading LGBTQ books, I’m hopeful there will be plenty of excellent titles published next year. Even if they’re hard to find until they’ve been reviewed by a few folks. Here’s to a great 2012 and a better 2013.