Hello, all! In the spirit of the upcoming American Thanksgiving, we’re hosting a giveaway of some of our favorite books – the classic Earthsea cycle from Ursula K. Le Guin, newly repackaged with a mighty pretty set of shiny new covers.

About The Earthsea Cycle:

Earthsea is a fictional realm originally created by Ursula K. Le Guin for her short story “The Word of Unbinding,” published in 1964. Earthsea became the setting for six books, beginning with A Wizard of Earthsea, and continuing with The Tombs of Atuan, The Farthest Shore, Tehanu, Tales from Earthsea, and The Other Wind. All are set in the world of Earthsea. Each novel in the series has received a prestigious literary award, including the 1969 Boston Globe–Horn Book Award for Fiction and the 1979 Lewis Carroll Shelf Award for A Wizard of Earthsea, the 1972 Newbery Honor for The Tombs of Atuan, the 1973 National Book Award for Children’s Books for The Farthest Shore, the 1990 Nebula Award for Best Novel for Tehanu, and the 2002 World Fantasy Award for Best Novel for The Other Wind.

For more about Earthsea, check out the official website HERE. 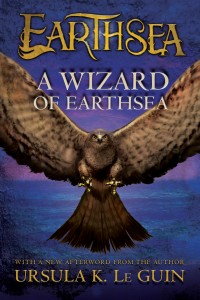 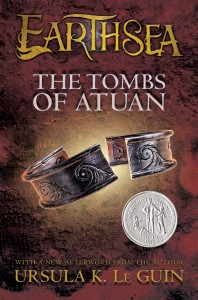 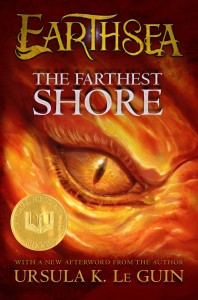 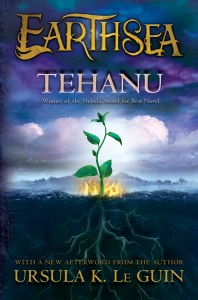 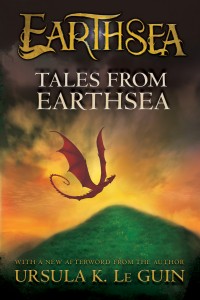 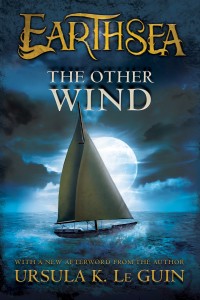 We have one set of Ursula K. Le Guin’s Earthsea cycle up for grabs! The contest will run until Sunday November 25 at 12:01am EST, and is open addresses in the US only. To enter, use the form below. Good luck!