Howdy!! *breaks out the vuvuzelas* Final day of the World Cup! Are you Team Spain? or Team Netherlands? Before we get into full football mode, a few bits and bobs:

The two winners of a copy each of Bonds of Justice by Nalini Singh are: 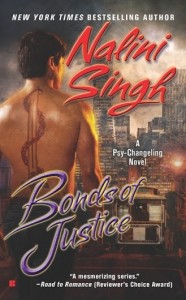 Congratulations! Now, you know the drill. Send us an email (contact AT the book smugglers DOT com) with your snail mail address, and we will get your winnings out to you as soon as possible.

To Kill A Mockingbird – 50th Anniversary: 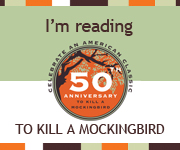 July 11th marks the 50th Anniversary of To Kill A Mockingbird, Haper Lee’s classic tale which examins race and class in the Deep South of the 1930s. To celebrate the date, many stories around the US are throwing parties for the book. You can find dates and participating stores here.

Plus, to commemorate the Golden Anniversary of the “Best Novel of the 20th Century” (Library Journal poll of American librarians), filmmaker Mary Murphy has interviewed prominent figures—including Oprah, Anna Quindlen, and Tom Brokaw—on how the book has impacted their lives, and compiled the interviews in Scout, Atticus, and Boo: the perfect companion to one of the most important American books of the 20th Century. Additionally, Scout, Atticus, and Boo features a foreword from acclaimed writer Wally Lamb: 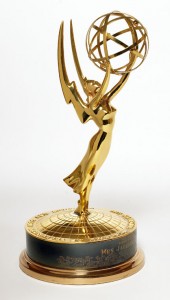 Nominations for the 62nd Annual Emmy Awards were announced last week and we were delighted to see some of our favorites – Lost got a nod for best outstanding drama as well as nominations for some of its awesome actors, Terry O’quinn, Matthew Fox, Michael Emerson and one for Elizabeth Mitchell. Also happy to see Dexter and Mad Men on the run for best Drama. The Comedy categories were the ones that presented the most surprising nods: newcomer Glee got shit loads of nominations. We love Glee, we really do, but the show is too uneven to be “best” at anything. Some of the noms are well deserved (Jane Lynch – who plays Sue Sylvester – for best OUTSTANDING SUPPORTING ACTRESS IN A COMEDY is one of them) but Matthew Morrison for best actor? Really? Other than that, we are super delighted to see Modern Family getting so much love. I am rooting for Ty Burrell to get an award for best Supporting Actor in a Comedy.

And for some good news: The Guild is coming back! Season four starts on July 13th. Watch the trailler: 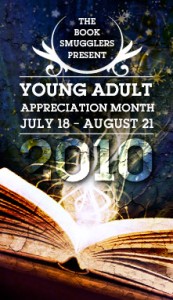 This Week on the Book Smugglers:

On Monday, Ana reviews City of Ruin by Mark Charan Newton the second in the Legengs of the Red Sun series…. 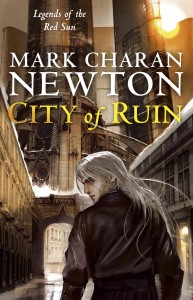 On Tuesday, Thea reviews Lord of the Changing Winds, the first in the Griffin Mage Trilogy by Rachel Neumeier… 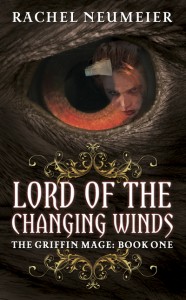 On Wednesday, we post this month’s Guest Dare post, where Janice of Janicu reviews Daughter of the Forest by Juliet Marillier…. 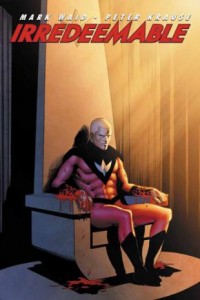 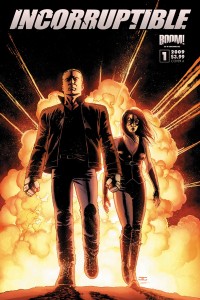 Finally, on Friday, we will have a Johannes Cabal Special: Thea reviews the two books in the series followed by a guest post by Jonathan L. Howard on Inspirations and Influences and a giveaway. 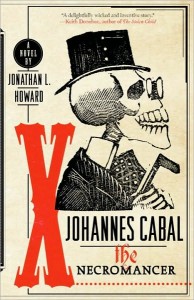 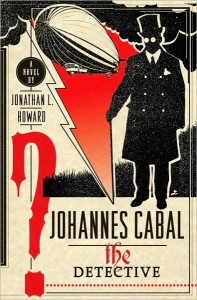 And that is it from us today! Have a great week, folks! 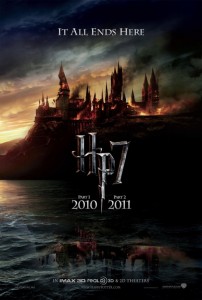