Who: Sarah McCarry (also known as The Rejectionist), author of the AMAZING Metamorphosis series including this year’s About a Girl 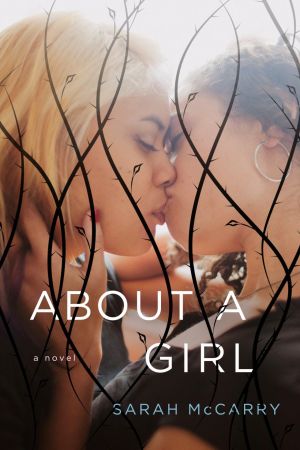 Please give a warm welcome to Sarah, everyone!

I finished almost 200 books this year (no really!!!)!!! because 1. I am a speed-reading freak of nature and 2. I live in New York City and ride the subway a lot. Like, a lot a lot. So being a speed-reading freak of nature with on average at least two hours a day of reading time means a lot of books, and I don’t finish books that aren’t good, and my point is that it is dreadfully hard to pick favorites out of these books, and actually I simply cannot, so what I shall do instead is tell you out of those books which were the most speculative-fiction-ish and that you maybe didn’t hear about, how does that sound. Thank you to the dear Book Smugglers for allowing me to foist my tastes on a wide audience.

1. The Bloody Chamber, by Angela Carter, introduced by Kelly Link 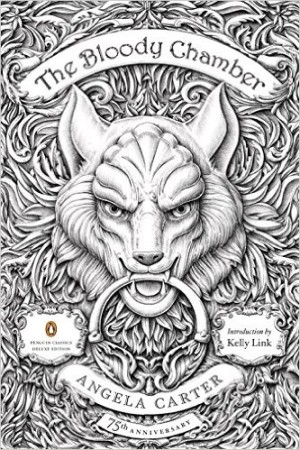 Okay, so you probably heard about this one, but if you didn’t, go get it. GO GET IT. (Have you read Angela Carter? You definitely need to read Angela Carter if you have not read Angela Carter. Like, Angela Carter was doing baroque fabulously purple-prosed teen-predating vampires thirty years before vampires went to high school.) Not to be shallow but oh my god that COVER, plus the amazing introductory essay by Kelly Link (did you read Get In Trouble? I’m sure you did, if you didn’t GO READ IT NOW) is worth the cover price on its own. 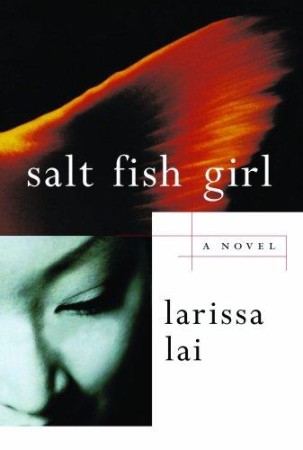 This complicated, gorgeous novel swings between centuries and genres and genders, moving from nineteenth-century China to a creepy corporate Pacific Northwest where a sinister shoe company (yeah, that one, though it’s never specified in the novel) controls the global economy and genetically engineers an army of female clones to labor in its factories. Narrated by an ageless (queer!) female character who’s also a fish sometimes, it’s both challenging and unputdownable. Kind of like if an extended critique of Orientalism, capitalism, compulsory heterosexuality, and whiteness were a really brilliant science-fiction novel. I know, right? Go get it. 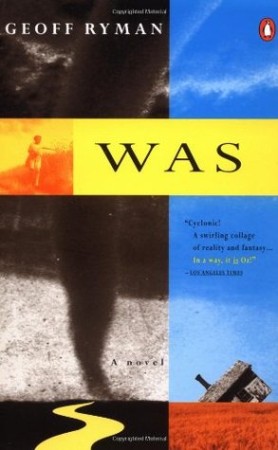 Oh my god this book killed me. Killed me dead. A sometimes-surreal polyphonic narrative that riffs on L. Frank Baum’s The Wizard of Oz, it builds a world where the Scarecrow is dying of AIDs in Santa Monica, Uncle Henry is a nightmarish abuser, Aunt Em is clinging to religion in order to make sense out of her life, and Baum himself is a generous, gentle substitute teacher who encounters a desperate, tragic Dorothy. Was goes to some dark, deep places, but its ultimate resolution is a siren song to survivors and a beautifully written insistence that we all have the hard-won strength to see light in our lives no matter what we endure. Everything Small Beer Press publishes is peerless (SOFIA SAMATAR!!!!) but even for them this, like Sofia, is something special. 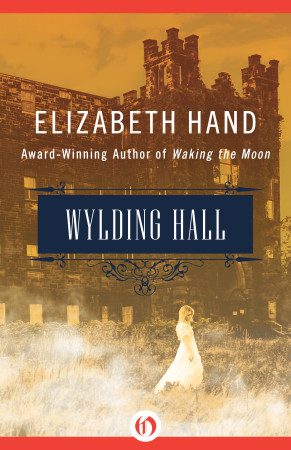 I mean, it’s Elizabeth Hand, so you know it’s going to be really good anyway, but this one is really really really good. A fictional oral history of the mysterious disappearance of a rock-and-roll legend, it has Hand’s signature combination of stellar craftsmanship, underlying sense of total terror, and otherworldly genius.

5. Fans of the Impossible Life, by Kate Scelsa 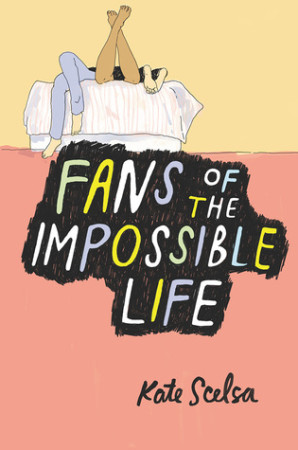 It’s not fantasy! oops! But it is a stunning debut that examines how essential fantasy is to the survival of those of us who fall outside the scope of “normal” as defined by The Dominant Culture, which is basically everybody I know. And it’s perfectly written and it has a glitter séance in it and if you love Francesca Lia Block (which is fantasy) (and which I do) you will love this one, with special bonus of no weirdly discomfiting fetishizing of characters of color (although there are characters of color! also queers! lots!). Also a spot-on portrayal of mental illness and a loving tribute to the way your friends can and do save your life. I can’t wait for more from this fantastically talented writer.