In which Frances Hardinge talks The Lie Tree, one of Ana’s favourite books of 2015.

Today we are delighted to welcome Frances Hardinge – one of Ana’s favourite authors of all time – to the blog, to talk about The Lie Tree. 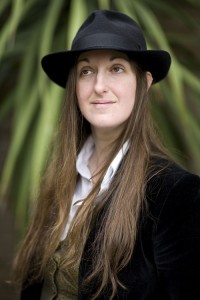 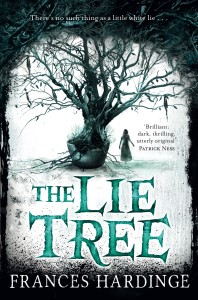 Please give a warm welcome to Frances Hardinge!

I first came up with the central idea for The Lie Tree while I was walking over Richmond Lock. I honestly can’t remember the train of thought that led up to this, but I remember stopping on the bridge and knowing that I had the heart of a story.

I imagined a tree that could be fed by whispering a lie to it, then getting as many people as possible to believe the lie. The tree would bear a fruit, which would reveal a secret truth to anybody who ate it.

Sometimes you immediately know that an idea will carry a story, even while it is still in the rough. It is just a matter of working out how the stone needs to be cut and set.

And for a while I couldn’t work that out at all.

At first I planned to set the story in an alternative, fantastical world. I came up with several, but somehow the lie tree itself got lost in them. It was just another oddity, rattling around loosely in the setting. It didn’t have any emotional punch or story-power. Then Macmillan mentioned that they were interested in a book with a historical setting, and I realised where my peculiar plant belonged.

Since my teens I have had a soft spot for Victorian literature, and particularly its dark, subversive underbelly – gothic literature, melodramas, detective stories and novels of sensation. The elegance and decorum of Victorian England is never more fascinating than when it is partly peeled away. 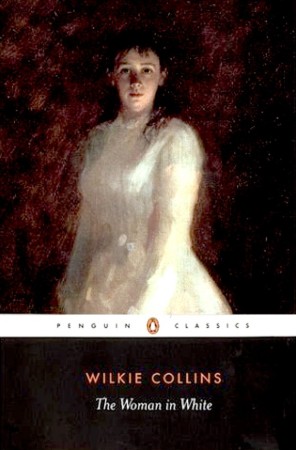 It was also an age when science rocked the world and reshaped it.

Back in the 1850s and 60s, an earthquake of the mind was taking place. Theories of evolution were abroad, along with evidence that the earth was far older than anyone had guessed. For many devout people, brought up to believe that every word of the Bible was literally true, these revelations shook the very pillars of the universe.

For the first time, I glimpsed my main characters. A natural scientist, well-respected but tormented by religious doubt. His fourteen-year-old daughter Faith, desperate to follow in her father’s footsteps but thwarted and rejected at every turn. Both would accept the tree’s dangerous bargain, and spread lies in their quest for a particular secret.

I cornered a good friend who knew a great deal about Victorian archaeology and palaeontology, and explained that I was writing a book featuring a natural scientist. What would he be like?

“Oh,” she said immediately, “he’ll probably be a clergyman.”

My friend then proceeded to blow apart my preconceptions, and replace them with the wonderful world of Victorian science, filled with gentleman amateurs, rivalries, outlandish theories and a lot more blasting powder than I was expecting.

The more I looked into Victorian science, the more I felt like a miner who just had broken into a seam of temptingly shiny rock.

The story of the Cardiff Giant was irresistible. When the remains of an apparently ancient, enormous man were ‘found’ in Iowa, many declared that it was one of the giants mentioned in the Bible. Hooray, the Scriptures were literally true all along! Alas, it was a hoax. Successful hoaxes tell a story that people want to believe. A lie like this was worth feeding to my tree.

I was introduced to the Crystal Palace Park dinosaurs, 160-year-old models created when even the word ‘dinosaur’ had only been around for about ten years. 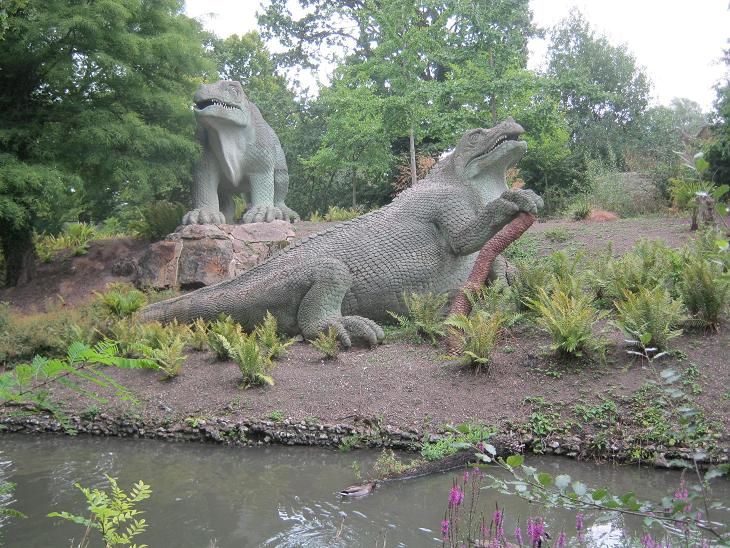 And then there were the amazing women of the nineteenth century who somehow managed to break into scientific world, despite the ‘No Girls Allowed’ sign hanging on the door. The swash-buckling, cross-dressing Jane Dieulafoy – archaeologist, explorer, historian and sharpshooter. Mary Anning, retrieving priceless fossils from beneath perilously unstable cliffs. Mary Buckland, whose contribution to the work of her famous husband William was never recognised in her day. 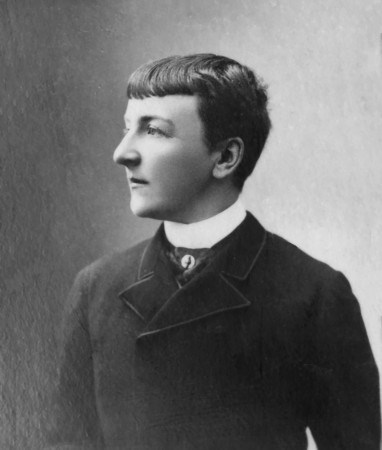 Needless to say, for every woman who succeeded, through audacity, brilliance or connections, there were thousands who never realised their dreams, or never even dared to dream.

I could not look at the Victorian period without remembering how many women and girls have been swallowed by history, becoming invisible forever. Girls were starved of education and opportunity. Even science, which should have been a realm free from prejudice, was co-opted in crushing their dreams and ambitions. (‘Women only have little brains, and their wombs stop them thinking straight!’)

The same anger had been lurking inside me while reading the Victorian classics that I loved. With hindsight, The Lie Tree may owe something to Dickens’ Dombey and Son, a tale of a man whose obsession with having a male heir makes him cruelly dismissive of his devoted daughter. Dickens does an excellent job of making us furious with Dombey… and it would seem that my subconscious was left with a secret desire to hit Dombey on the head with a rock and throw him off a cliff. 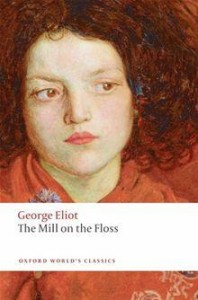 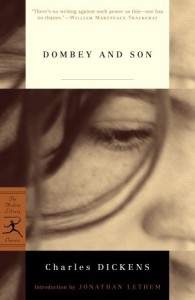 The Lie Tree also owes a lot to The Mill on the Floss by George Eliot, which I read in my late teens. Maggie Tulliver is an intensely clever and strong-willed little girl, in a world with no room for intensely clever and strong-willed little girls. We have to watch as she hits dead end after dead end, turns her barbs inward and is suffocated by the limits of her world. It is beautifully written, and heart-breaking.

Another inspiration for The Lie Tree is, of course, the Tree of Knowledge from the Book of Genesis. 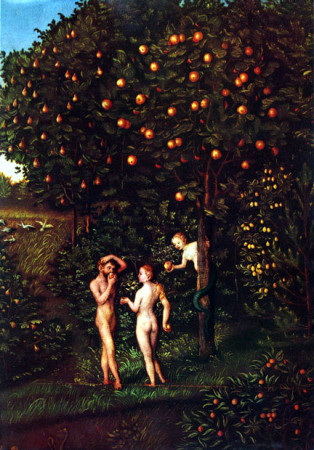 I could hardly ignore it. After all, any good, god-fearing Victorian would be steeped in religious teachings from the cradle. The story of the Fall would be part of their bones and sinew. It is a tale heavy with guilt and loss, and well-suited to an age when many people felt that the apple of scientific knowledge had pushed them further away from God.

The quest for knowledge is often transgressive, but never more so than when one is female. Young Faith is not Eve, but The Lie Tree is a story about women breaking the rules, and daring to claim knowledge for themselves.

My lie tree is not the Tree of Knowledge, but that is not particularly important. What matters is the way the characters see it, and their reasons for telling and believing lies.

There is one other old tale that lurks behind The Lie Tree. I don’t intend to tell you which it is, since I find it much more interesting to see whether people work it out. It’s several hundred years old, and it’s obvious once you think of it.

You won’t think of it…