In which we unveil the cover for the second book in Sophia McDougall’s most excellent middle grade science fiction series.

Today we are delighted to present you with the cover and synopsis of Sophia McDougall’s newest novel and second book in her Mars Evacuees series: Space Hostages! We loved the first book in the series and are huge fans of Sophia McDougall – naturally, we were very excited when Sophia asked us to host the reveal. 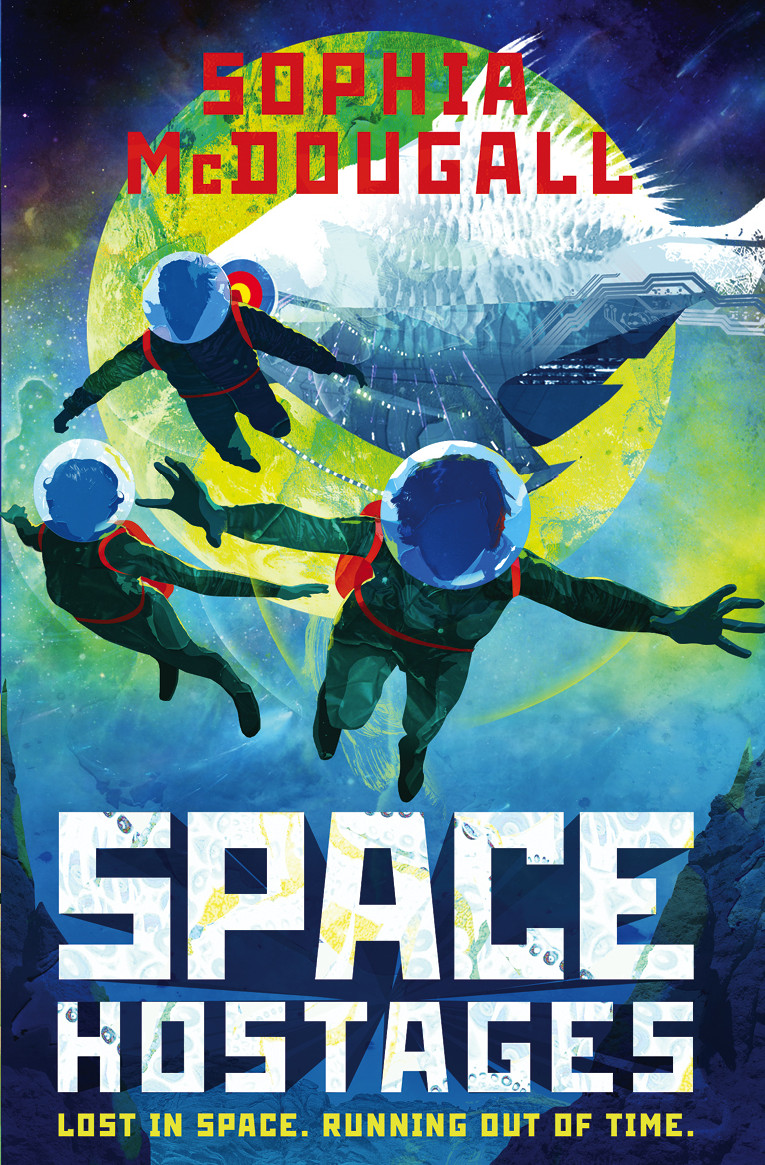 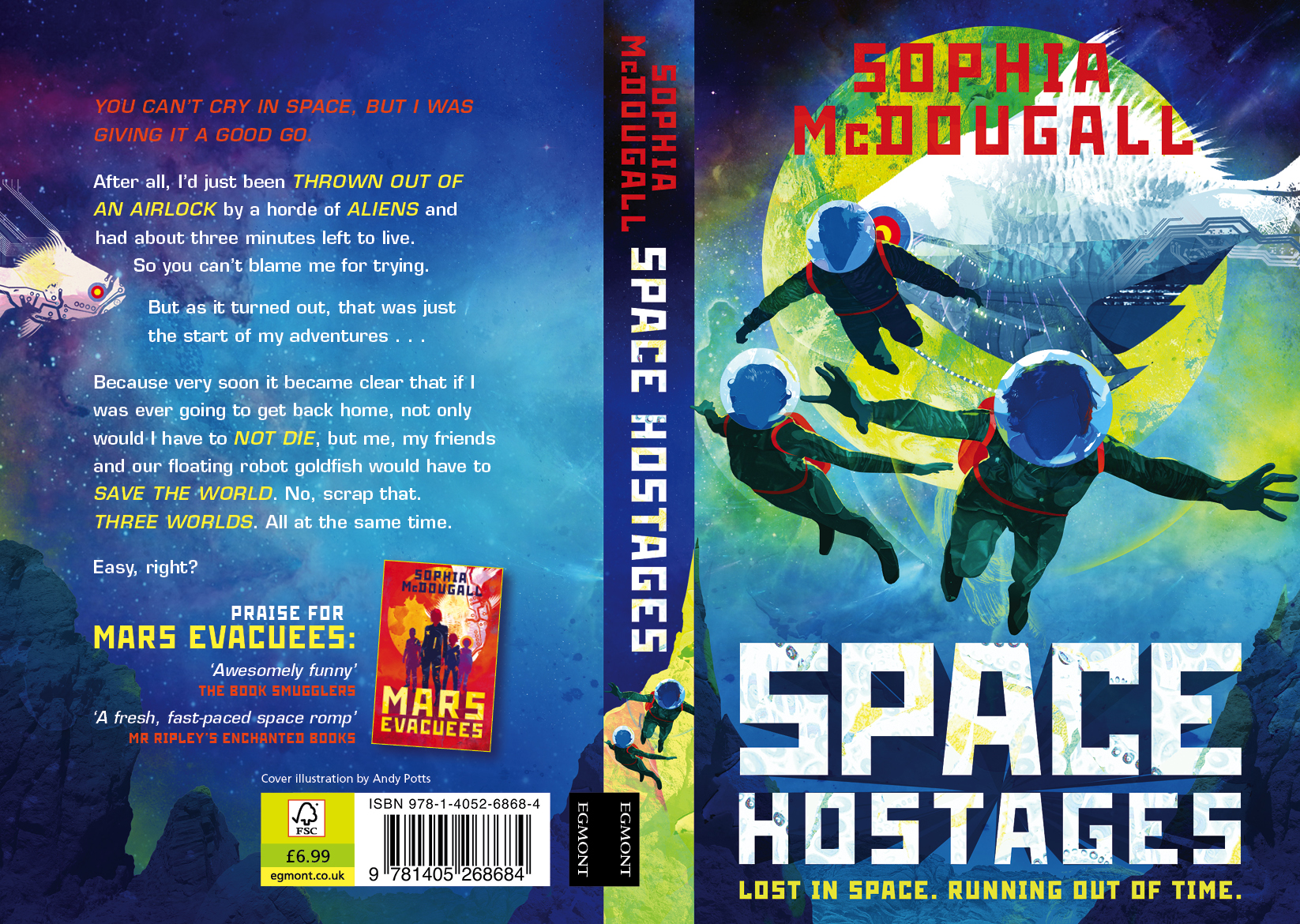 You can’t cry in space, but I was giving it a good go.

After all, I’d just been THROWN OUT OF AN AIRLOCK by a horde of ALIENS and had about three minutes left to live.

So you can’t blame me for trying.

But as it turned out, that was just the start of my adventures.

Because very soon it became clear that if I was ever going to get back home, not only would I have to NOT DIE, but me, my friends and our floating robot goldfish would have to SAVE THE WORLD. No, scrap that. THREE WORLDS. All at the same time.

At the beginning of Space Hostages, Alice is restless. Once, when she was being chased by space locusts across Mars and crashing spaceships in the Labyrinth of Night all she really wanted was a home and her family back together. But now she’s been back on the ground for most of a year, she’s longing for space and adventure. So when Thsaaa offers all the children the chance to visit the Morrors’ new icy planet in the Alpha Centauri, she can’t wait. This time she’ll be travelling far beyond Mars in a beautiful, luxurious living ship called the Helen of Troy. And it’s not a voyage of necessity, it’s a holiday! The children aren’t evacuees, they’re honoured guests. What can go wrong?

…you can probably guess: everything.

Alice, Carl, Noel and Josephine, along with the robot Goldfish and the alien teenager Thsaaa find themselves whisked across the galaxy by extremely angry, heavily armed lobster people with a penchant for sparkly things and throwing people out of airlocks. 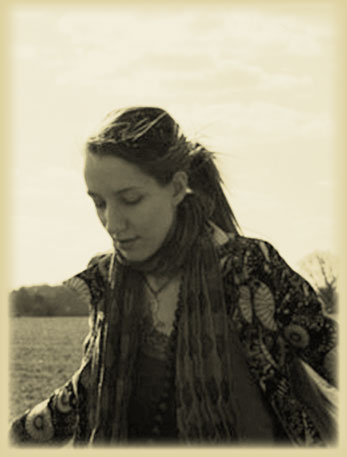 Sophia McDougall (born 1979) is a British novelist, playwright, and poet, who studied at Oxford University in England. She is best known as the author of the series of books: Romanitas in which she creates an alternative history, one where the Roman Empire still exists in contemporary times.

We have 3 copies of SPACE HOSTAGES up for grabs! The giveaway is open to all and will run until Sunday June 7 at 12:01am EST. To enter, use the form below. Good luck!