Tomorrow is December 16, the date we publish the sixth and final short story in our Fall line-up of fairytale retellings, The Ninety-Ninth Bride by Catherine F. King. The novelette, the longest in our six-story lineup, is a reinterpretation of The Tales of One Thousand and One Nights. To celebrate the release, we invited the author to talk about the story and about the motifs and themes behind this retelling. 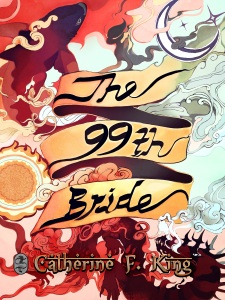 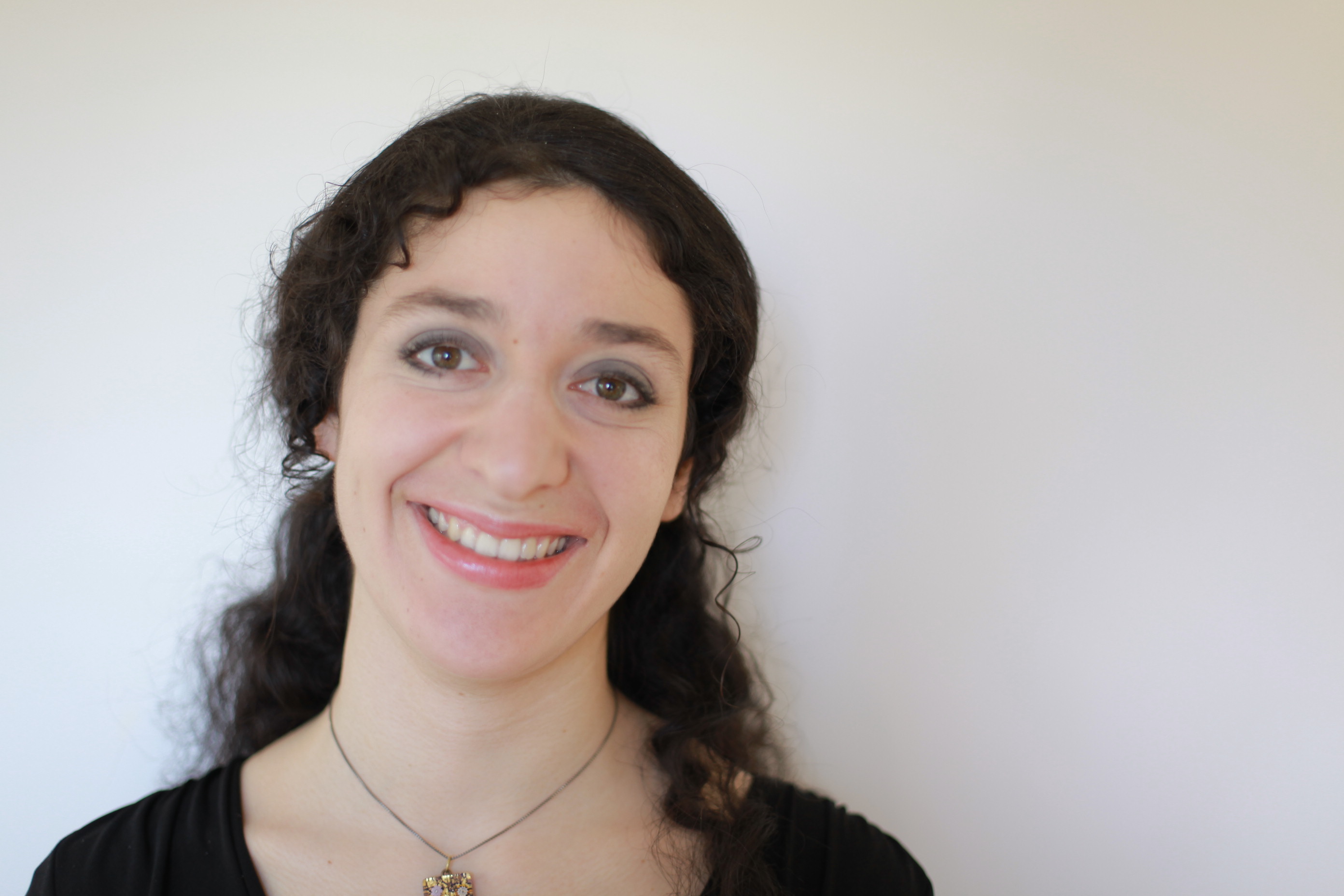 Give it up for Catherine F. King, folks!

My first encounter with the tale of Scheherazade came in the book Play Me a Story: A Child’s Introduction to Ballet by Jane Rosenberg. Rosenberg wrote the book to introduce children to classical music, in the form of rich illustrations and evocative poems. Her poem and illustration of Scheherazade was inspired by a symphonic poem written by Nikolai Rimsky-Korsakov in 1888, right at the height of Orientalism in Europe. I, as a little reader, didn’t know any of this, of course. All that I knew about Scheherazade was that Rosenberg’s short poem enchanted me.

This is an excerpt:

On the one thousand and first night,
Scheherazade said,
“My King, I have no more tales to tell.
“I am ready to die.”

“Scheherazade, you have calmed my heart
“And filled it with love.
“I have listened to your wise and smiling words,
“And now my soul is joyful.”

We picture the Arabian Nights as a phantasmagoria of rich textures, colors, and songs, exotic locales and mighty spells. But to me the heart of the story is right there: a courageous plunge into almost certain death, the power of stories to transform, blind hate changed into conscious love, and they all lived happily ever after.

The Tales of One Thousand and One Nights are an Arabic text with a complex history in the Western world. For one thing, the two stories within the Tales that everyone knows—Aladdin and the Magic Lamp, and Ali Baba and the Forty Thieves—are nowhere within the original text! It was the doing of the work’s first translator, Paul Gallard. As he translated a collection of tales, passed down through oral tradition, from Arabic into French, Gallard thought that Ali Baba and Aladdin made fun additions to the set. And you know, the Arabian and Persian storytellers who shared and embroidered these stories down the years probably would have agreed.

It’s not just the original tales, but the wealth of interpretation in the Western world, that make The Arabian Nights such rich scope for the imagination. The Arabian Nights have touched my life time and again, never quite a constant, but never forgotten. Disney’s Aladdin of course was a childhood staple of mine (though watching it now I’m a bit disenchanted with the stereotypical hook-nosed and gap-toothed villains). I loved the 2000 Hallmark miniseries Arabian Nights, with a passionate Scheherazade determined to save the Sultan not just for the Kingdom’s sake, but for his own. And most recently, Catherynne M. Valente’s novels The Orphan’s Tales have won my heart with their diamond-cut language, bewildering mythology both real and invented, and the turnaround of the frame story, where the teller is an exiled, enchanted girl, and the listener a wide-eyed Princeling who exclaims, after each tale, “That was a wonderful story!”

Indeed, what a story.

But there’s things I accept in a story that I wouldn’t accept in real life. Your hero’s bloodline will certainly determine her character and destiny? Sure. A couple of adventurers spend an hour together, perhaps sing a duet, and are irrevocably in love? As long as they’re cute, I’m game. A conqueror breaks her word and burns down a city with her dragons? She’s my favorite character!

Different fictional universes require us to suspend our certainties in order to go on a vicarious adventure. Some of these certainties are practical—like that dragons are real, and can talk and fight against Napoleon. Some are moral—like that a sovereign who first murders his wife, then abuses his power in a systematic campaign of rape and murder, can be redeemed, with a wife, a family, and all his power intact, and that is a satisfying ending.

Fairy tales and other myths are comforting and beautiful, and inspiring on a mystical level that doesn’t always align with our humdrum world. But as Catherynne M. Valente, Neil Gaiman, and others have proven, you can get some very interesting results when you go into a familiar tale, and start asking questions.

In writing The Ninety-Ninth Bride, I wanted to keep a beautiful and elegant language, but I also wanted to make sure that the characters felt real, not cheap stock characters. As an Arab American (half-Lebanese, on my mom’s side), I regularly question the simplistic, two-dimensional Arab characters that populate so much media, proving that we haven’t really moved that far from Orientalism today.

And when it came to three-dimensional characterization, where to start but with the greatest storyteller herself? I scrutinized what made up a character like Scheherazade—with all those brains, that boldness, not to mention stamina, what is she really after? And Scheherazade’s little sister, Dunyazade—frequently excluded from retellings, but an integral part of her sister’s gambit—also began to reveal new depths. She trusts her sister absolutely, and has the gift of listening, which can also be a heroic attribute. In the end, she became central.

In the further interests of making the world feel real and not “exotic,” I tried to make Islam seem a natural part of the world’s fabric, a day to day faith that is neither universally uplifting nor scandalously wicked. However, I ended up drawing on Catholic mythology unintentionally. There’s more than a few tales of a mortal—sometimes a prodigal sinner, sometimes a ploughman-saint—who is blessed by a visitation. But after all, this is a fairy tale world—some divine providence is certainly in order.

The Ninety-Ninth Bride will be available on December 16, 2014. You’ll be able to read the short story in full for free here on The Book Smugglers, but we’ll also have a DRM-free ebook (EPUB, MOBI, AZK) that contains the story as well as a Q&A and essay from the author, available for purchase on all major ebook retail sites.

And read The Ninety-Ninth Bride for free online on December 16, 2014.

A Kickstarter Of Our Own: Week 2 Update and New Rewards!