Who: Saundra Mitchell, YA author of Shadowed Summer and The Vespertine among others. Her newest book, Mistwalker, is one of Ana’s Notable Books of 2014. 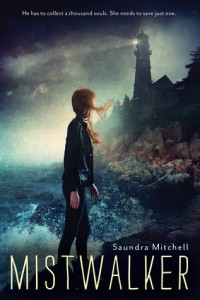 Everybody, please, a warm welcome to Saundra!

I tried to write a song for Smugglivus, but all my rhymes for Ana and Thea were completely inappropriate. Also, fish doesn’t rhyme with Smugglivus, no matter how hard I slant it. So instead, I’m gonna take up some space talking about my favorite STUFF. Also, things, categorized favorite.

Thank you so much for having me, and I hope you don’t regret it before this is all over.

THINGS I LOVED THIS YEAR (in no particular order)

* The fact that Alexander the Great sent his old teacher eighteen tons of incense just to snark on a crack the guy made when AtG was a kid. (Obviously, this didn’t happen this year, but I’m just finding out about it.) 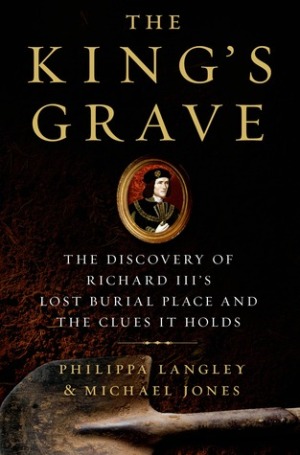 I enjoyed the book because 1) Langley actually argues with her co-author (in a very extensive appendix) about whether Richard killed the Princes in the Tower, and 2) because Langley’s very personal relationship with a 600 years dead king is fascinating. It’s like her fandom is this real guy, and holy cow, there are ship wars, canon debates, ret-conning and woobifying galore. Being that I’m a fangirl and always have been, I love seeing *ahem* respectable people doing all the same stuff we do, with no idea that they’re, say, a Richard/Elizabeth shipper. I’m just saying. 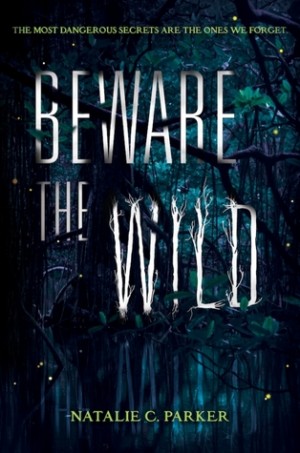 * BEWARE THE WILD by Natalie C. Parker. Drop-dead delicious southern gothic YA, it has all the creepy, humid, haunting and mad things that make a book like this great. I don’t want to tell you details about this book. I want you to go get this book right now. Then, I want you to go and run a hot bath (but don’t turn on the vent.) Immerse self in bath—immerse self in book. Rinse, repeat; don’t worry about the wrinkly fingers. They’ll press out, darlin’. But the memories? They might never will.

* WoW: Warlords of Draenor: I’ll forgive Blizzard for the fact that, as Horde, I had to start out in yet another @)#(@*# winter zone. (Guys, seriously, ice and snow was over in Northrend. Plz make next xpac more like Shadowmoon Valley. The Draenor one. Not the Burning Crusade one.) Uh, where was I? Oh yes, I was forgiving because I’ve enjoyed this expansion of World of Warcraft more than I have any in years. Not only did they refresh the models, they created a world that it was fun to run around in again.

Yeah, that’s right, I said it. I miss climbing and exploring and swimming. Being able to fly everywhere sort of ruins the magic of terrain easter eggs. Plus, I totally dig building a garrison. On a serious note, because of my asthma, I don’t get to do things I used to love to do like camping and hiking. So I’m grateful for games like Warcraft, and Everquest before it, which let me explore. And man, I love this expansion for bringing that aspect back bigtime.

* All Things (My Secret Ship). So, even though I am a fangirl, I don’t talk about specific fannish things anymore online as myself. It just seems a little too expose-y to me. So all I’m gonna say right now is that I have a new Ship this year, and it makes me very, very, very happy. Unlike my last two ships, which made me very, very. Very sad. VERY. VERY VERY SAD. (My fault for mythshipping.) Anyway, this year, everything is (MY SECRET SHIP) and nothing hurts.

* Thanksgiving Pie. This is a recipe from Teeny Lamothe’s TEENY’S BOOK OF PIES (which I will not reproduce here, as that would be a copyright violation.) But let me explain—this is a turkey pot pie with all the usual veg in it, but also sweet potatoes and cranberries, topped with Stove Top crumble, and y’all, seriously. This pie has replaced soup in my heart. And I love soup a lot. I love the whole book because it has great insights and tips. But I want to marry the pages with Thanksgiving Pie, because they are my new true love. 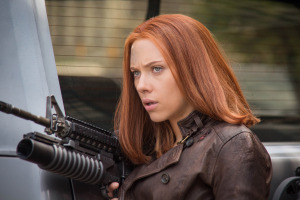 * Black Widow in Winter Soldier. As far as I’m concerned, that was actually a Black Widow movie, with Cap as awesome back-up. (I’m having a hard time adjusting to the fact that I loathe comic book Cap, but I love movie Cap. It’s very confusing.) But seriously, the best thing I saw all year was a smart, capable woman with agency getting business done and NOT existing to simply be eye candy, back-up, or the romance option. Now if we could just get an actual Black Widow movie… (though the upcoming AGENT CARTER mini-series is a step in the right direction!) 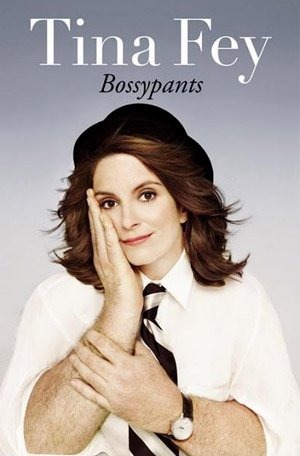 * That story Tina Fey shares in BOSSYPANTS about Amy Pohler telling Jimmy Fallon to fuck off because he didn’t have to like (her gross jokes). Also, not something that happened this year, but something that continues to make me happy every time I see reference to it.

THINGS I WILL LOVE NEXT YEAR: 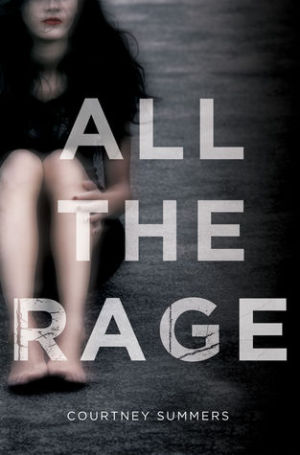 ALL THE RAGE by Courtney Summers, I have an ARC sitting on my desk and I am using it as bait to keep myself on track writing the book I have due. Just a few more pages and then IT WILL BE MINE MUAHAHHAHAHAHA!

Talking about Olga of Kiev. Seriously, I can’t wait!