Over at Kirkus: Six-Gun Snow White by Catherynne M Valente

It’s Friday, and that means we’re over at Kirkus! This week, Ana takes a look at Hugo Award nominee Six-Gun Snow White by the ever reliable Catherynne M Valente 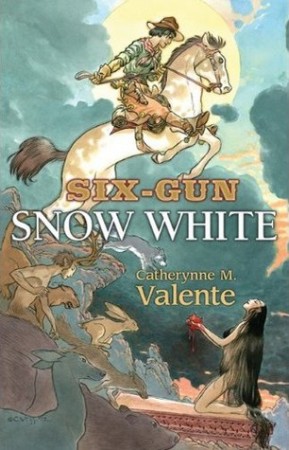 Get the full scoop here!