Who: Natalie, reviewer and blogger extraordinaire behind The Radish, a blog dedicated to books and culture with a focus on science fiction, fantasy, and romance.

Please give a warm welcome to Natalie!

I was absolutely thrilled to be asked to be part of Ana and Thea’s annual Smugglivus event!  I am constantly astounded by how consistently awesome this place is and when I got the email invitation, well, there was muppet-flailing. Mental muppet-flailing. Because I have SOME dignity. 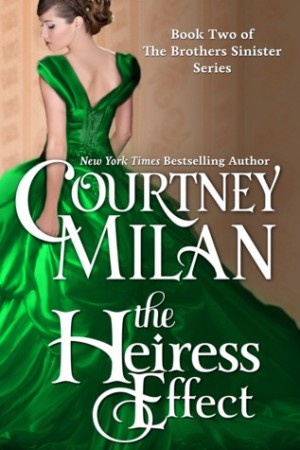 Courtney Milan is such a wonderful writer.  She understands the constraints that women had to live within during the Victorian era and is unusual in the way she openly addresess power differentials,. Many romance authors either let power imbalances pass unremarked or see them as a feature, not a bug—the persistence of the billionaire jerk vampire hero is, alas, proof of this.

The Heiress Effect is about Jane Fairfield and Oliver Marshall. Jane’s the heiress of the title and Oliver is the bastard son of a duke.  They each have things they need to accomplish in their lives and a romantic relationship isn’t on either of their lists–and yet the come together in the most wonderful way (and not without a few trials and tribulations, either).  The secondary romance between Jane’s sister and a young lawyer is as compelling as the one between Jane and Oliver and it’s one of the most unusual and boundary-pushing romances I’ve seen in a historical romance in quite some time.

Milan’s writing style reminds me, in some ways, of Lois McMaster Bujold’s. She has a way of phrasing things in such a way that they ring absolutely true. Her characters have integrity and she never takes the easy way out. 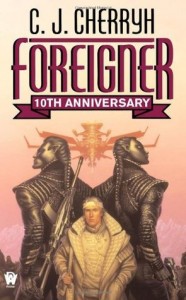 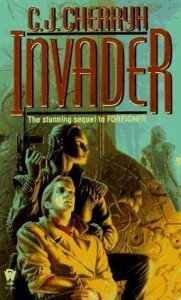 These aren’t easy books–as of this writing, I’m on the fifth book of fifteen (book fifteen will be out in April 2014) and I am still finding that I’m missing important nuances and getting smacked upsite the head with things that would be obvious if I noticed the first time around–I’m going to have to reread these when I’m done, I think.

The basic outline of the series is that there was a spaceship malfunction and a colony ship ended up stranded in an unknown region of space.  After heroic sacrifice on the part of the ship’s crew (and an accumulation of inherited privilege as a result of that sacrifice), they built a station in orbit at the earth of the atevi and eventually humans made their way down to the planet.

At the time, the atevi’s technological development was essentially steam-age. The atevi are humanoid but their emotions are completely different and incomprehensible in many ways to humans.  They think and speak in math and the fundamental differences between them and humans lead to an unintentional and devastating war and the creation of a single point of contact between the two species–and the current inhabitant of the paidhi’s office is Bren Cameron.

These are the sorts of books that require you to read closely and pay attention to everything–much as Bren Cameron has to pay attention to everything that happens with the atevi.  These are also the sorts of books where if you don’t like the main character, you’re probably not going to like the books–Bren is, in the books I’ve read so far, the only point of view character and Cherryh writes a close third person.  If Bren doesn’t know it, the reader doesn’t know it.

These books are, for me, a joy to sink into. They are, very much, everything I love about science fiction. 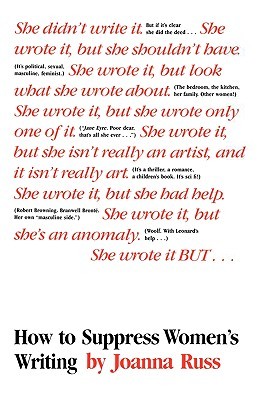 I’d been meaning to read this book for a long time before I finally bought a copy earlier this year.  I was sad and angry reading it–not because of the content of the book but because so little has changed in the 30 years since it came out. A lot of the actual ideas in the book weren’t new to me but the presentation was.  Russ’s authorial voice in this book is confident, humorous, and righteously angry and, I think, this book is essential reading if one wants to understand the various ways in which women’s voices have been silenced and pushed to the margins.

She didn’t write it.

She wrote it, but she shouldn’t have.

She wrote it, but look what she wrote about.

She wrote it, but she wrote only one of it.

She wrote it, but it’s only interesting/included in the canon for one, limited reason.

Oh, my pile of books (both physical and electronic) is staggering!  I’ve actually enjoyed not having to know what’s being released at any given time. so here’s a somewhat random list of things I hope to get to next year! 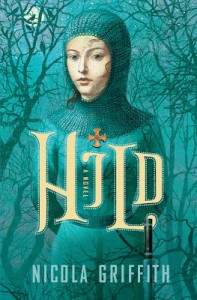 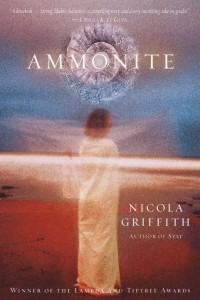 There are new books coming from many of my favorite historical romance authors, including Tessa Dare, Eloisa James, and Courtney Milan.  I’ll be reading them all.  I’m also planning on picking up Nicola Griffith’s Ammonite–I recently read Hild and was incredibly impressed by it so I need to read more of her work.  I also have an utterly embarrassing stack of short story collections to work my way through, including Nnedi Okorafor’s Kabu-Kabu and Elizabeth Bear’s Shoggoths in Bloom. I’m also ridiculously excited for N.K. Jemisin’s new book, The Fifth Season. 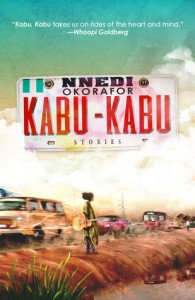 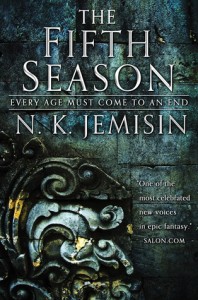 I’ve spent a lot of time this year reading and writing about romance–my goal for next year is to re-focus on science fiction and fantasy.

Again, I’d like to thank Thea and Ana for inviting me to participate and to wish them a very, very happy blog birthday next month and to everyone the happiest of Smugglivuses!

Natalie (The Radish)SmugglivusSmugglivus 2013
4 Comments
By Thea