Who: Ben H Winters, prolific author of fun mash-ups, children’s books and Horror novels. The Last Policeman and its sequel Countdown City were read and reviewed by Thea this year. 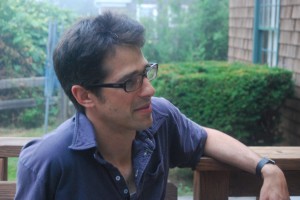 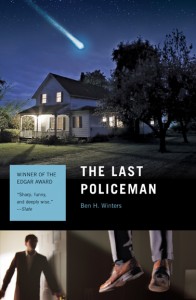 Please give a warm welcome to Ben!

There were three new books I read this year that made me feel that way, like I wanted to put them down and write and write. 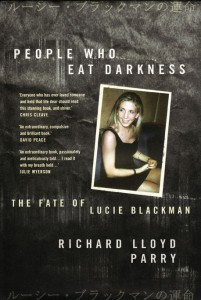 The first was a non-fiction book, PEOPLE WHO EAT DARKNESS, by Richard Lloyd Parry, a reporter for the Economist who spent ten years researching this one terrible murder in Japan, of a young British woman who had been working as a night club hostess and fell prey to a true monster. It’s riveting and disturbing, and also just a fascinating cultural portrait, of the way Japanese society functions, from the seedy after-hours districts to the court system. 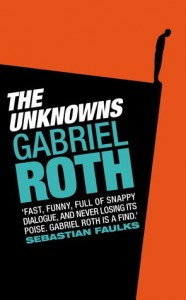 My two favorite fiction books of the year could not be more different from each other. The first was Gabe Roth’s debut novel, THE UNKNOWNS, which is delightful right from the get go because it takes its title from the infamous Donald Rumsfeld quote, about “known knowns, known unknowns, and unknown unknowns.” The hero of the book is a socially awkward internet millionaire who at last finds love, and then screws it up by insisting on finding out “the truth” about his sweetheart’s past. The book starts off seeming like one thing (zany/cute comic novel about hapless nerd) and becomes something much darker and complicated and sad. 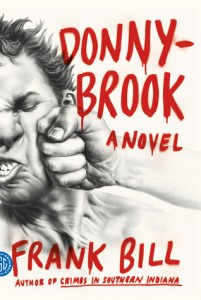 The other unforgettable novel is called DONNYBROOK by Frank Bill, which also starts as one thing (an incredibly violent, hilarious action book about backcountry meth addict scumbags beating the crap out of each other) but then ends as the same thing, except you never want it to end. This book is like nothing else I’ve ever read. It’s so addictive and so bizarre. It reminds me (oddly) of something someone once said about Irving Berlin, how his songs feel like they weren’t written, they just emerged from the Earth. DONNYBROOK feels like it was chiseled out of the dirty, dirty ground. 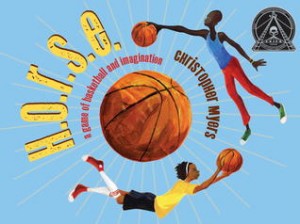 (I guess I’ll name one more book, because all those books were adult works and pretty sad, so let’s end happy. I also spend a lot of time reading to my kids, and the best picture book I read this year was called H.O.R.S.E., words and illustrations by Christopher Myers. It’s these two kids challenging each other to make comically elaborate basketball shots. I love it so much, and so do my kids.)