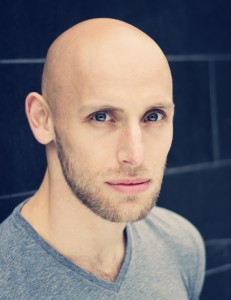 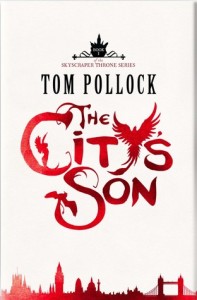 Recent Work: The Most Excellent The City’s Son, one of Ana’s favorite debuts of 2012.

Please give it up for Tom, everyone!

Personal identity is a strange and fascinating thing. What makes us who we are? What am I talking about when I use my name? Mutable, mysterious and fundamental, it’s a combination of hundreds of kinds of identity: cultural, sexual, religious etc, but it feels like it must be more than that. But is a person really more than the sum of their genes and their demographics, and if so what?

I’ve just finished writing The Glass Republic, the second Skyscraper Throne book, and it’s all about identity. The lead character; Pen, finds that her identity is a valuable commodity and there are a lot of different people vying to control it. Amidst the conspiracies and kidnappings and car chases[1. And monsters of course, there are always monsters] that follow, it’s her battle to define herself that raises what, for me, are the most interesting questions; questions like:

‘What is the most fundamental freedom, the freedom to be who you are, or choose who you are?’

And perhaps most fundamentally, (if you’ll permit me to mangle the titles of two very good books ), is:

Now, it’s entirely possible that writing The Glass Republic has given me a personal identity fixation, and that I’ve approached everything I’ve read this year like the proverbial man with the hammer[2. Everything looks like a nail] but there are a bunch of novels that seemed to me to be brilliantly about, identity, but often aren’t spoken about in those terms. Here are three of the best: 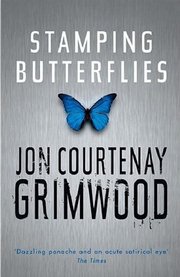 A brilliant portrait of three causally connected, but spatio-temporally separated characters: a young boy growing up poor and in love in seventies Marrakech, an anonymous prisoner, held for an attempt on the life of the US President so cack-handed it can’t possibly have been intended to succeed, and an isolated, omnipotent far future emperor, pinned like a butterfly to card by the gazes of his billions of subjects.

Grimwood, I’ve often said, is the best writer of character in science fiction that I’ve ever read, and this book is full of fascinating identities. Identities that persist through time but melt under scrutiny like hot wax under lights. Identities that convince and compel. 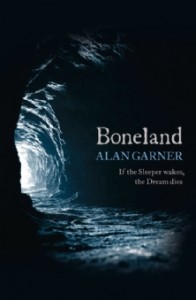 A novel about magic, memory and identity, which makes breath-taking use of the peculiar circumstances of its publication: an adult book to conclude a children’s trilogy, published a half-century after its predecessor. In it, a middle-aged scientist is stricken by the resurgence of his suppressed memories of a terrifying childhood encounter with the mythic, an encounter which robbed him of his sister and possibly his sanity. It’s an encounter I shared with him decades ago when I read the first two volumes of Garner’s Alderley Edge trilogy, and portions of which, I had in turn forgotten. This is a book about the sometimes violent contradictions between who we are and who we used to be, a book that haunts its readers with their own past selves.

The Explorer by James Smythe. 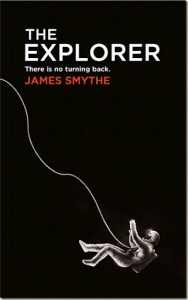 A properly philosophical work of science fiction, also: emotionally wrenching and dark as f*ck. A journalist embedded on the first manned mission into space in decades watches his crew die around him, and then the fun begins. In a funny way, it’s not thematically so dissimilar to the Garner, except that, instead of examining the relationships between past versions of the same character, it looks at possible versions of the same character. The Explorer makes brutal use of the empathy we have for the people that, but for the grace of god or physics, we might have been.