Who: Stephanie Dray, author of a forthcoming trilogy of historical fiction novels set in the Augustan Age. Before she wrote novels, Stephanie was a lawyer, a game designer, and a teacher. Now she uses the transformative power of magic realism to illuminate the stories of women in history and inspire the young women of today. She remains fascinated by all things Roman or Egyptian and has–to the consternation of her devoted husband–collected a house full of cats and ancient artifacts. 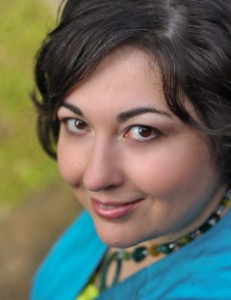 Recent Work: Her upcoming novel, Lily of the Nile is the first of a planned trilogy (which, again, we will have reviewed for you as soon as we possibly can!).

Thanks for having me here as a Smugglivus guest!

When I started writing this post, I was enormously bent out of shape by the thought that I haven’t had a chance to read much this year. Then I realized that this wasn’t true. While writing the sequel to my debut novel, Lily of the Nile: A Novel of Cleopatra’s Daughter, I read so many books that I’m going to need new prescription eyeglasses–it’s just that they were research books. 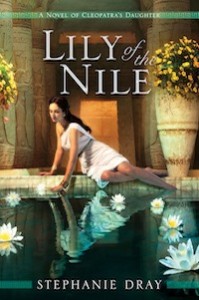 Lily of the Nile is about the years Cleopatra’s daughter spent in Rome as a hostage of Augustus and how she became one of his favorites. We know a lot about Augustan Age Rome, so it wasn’t difficult to bring that world to life. However, Selene’s life is a story of triumph over tragedy. Though she came to Rome as a chained prisoner, she left it as the Queen of Mauretania–which roughly approximates modern Algeria and Morocco.

Now, don’t worry, I’m not about to bore you with my run down of the native tribes in Selene’s kingdom, but I do want to share my most surreal reading experience of the year. As it happens, some of the best English accounts of Algeria are travel logs from Englishmen in the 19th Century. I must say, these traveling Englishmen give excellent accounts of the native flora and fauna and paint a pretty picture of the place, but I was quite unprepared for the casual racism, xenophobia and imperialism that litter the text.

You expect this kind of thing in ancient texts, but in books written less than two hundred years ago? One of the most egregious examples is when an English writer discusses a shipwreck in which all the passengers were lost at sea. A terrible tragedy, you see, not because of the loss of life, but because the English tourists had sent home packages on that trip, all sunk to the bottom of the ocean. 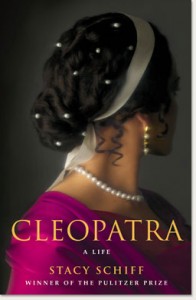 On that cheery note, allow me to recommend some of the books and movies I’ve enjoyed this year. This year has been a good year for Cleopatra lovers like me. I recommend Duane W. Roller’s scholarly biography Cleopatra and Stacy Schiff’s racier Cleopatra: A Life, which will be made into a Hollywood movie starring Angelina Jolie.

Jolie will follow in the large footsteps of Elizabeth Taylor, which dovetails nicely into one of the guiltier pleasures of my yearly reading: Furious Love: Elizabeth Taylor, Richard Burton and the Marriage of the Century. I know, I know, it’s not fiction. But the two of them put Brangelina to shame. The compilation of love letters that Liz saved is both horrifying and charming. By the time I finished the book, I had a new sympathy for both actors and I was compelled to watch Who’s Afraid of Virginia Woolf, an old-timey movie with a monstrous heroine and a jaw-dropping premise. 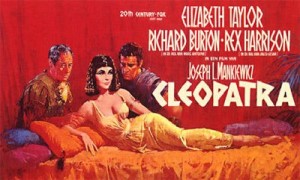 Speaking of monstrous heroines, one of my favorite books of all time is Philippa Gregory’s Wideacre which features a heroine who is so vile she makes Scarlett O’Hara look like a tame house cat. Who doesn’t love a story told from the perspective of a sociopath? Well, this year Gregory returned to her demented roots with The Red Queen, the story of Margaret Beaufort. It’s a study in borderline personality disorder if ever there was one, and I enjoyed every wicked moment of discovering just how it was that the Tudors came to power. 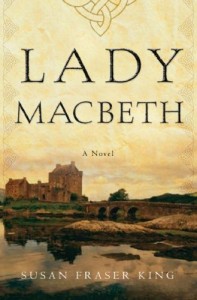 Another historical fiction book that I loved was Susan Fraser King’s Lady Macbeth. Divorcing herself from the Shakespearean tradition, King uncovers the real historical Lady Macbeth and tells a mature and interesting tale of ancient Scotland. I especially liked the marital drama considering that Macbeth doesn’t start out as the most lovable husband material. 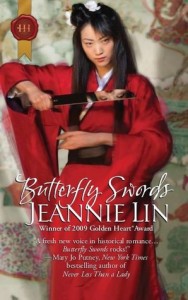 When it came to historical romances, my heart was captured by Jeannie Lin’s short novella “The Taming of Mei Lin” and her debut historical Butterfly Swords. Like most book lovers, I’m sure I could go on forever with recommendations but I think I’ll end on that note! 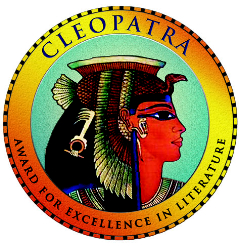 Stephanie is currently sponsoring the Cleopatra Literary Contest for Young Women, the deadline for which is March 1, 2011, but join her newsletter now for updates and a chance to win a free copy of Lily of the Nile and additional prizes.

Also, this marks the 27th (!!!) stop on Stephanie Dray’s blog tour! Make sure to stop by her blog to check out the full schedule.