Our guest today is Lavie Tidhar author of The Bookman, released this week in the UK (by publisher Angry Robot). The novel is the first in a Steampunk series (with the tags: Alternate Victorian London | Reptilian royalty | Diabolical anarchists | Extraordinary adventure!) about a terrorist who kills by planting bombs inside books. We are happy to receive the author here so that he can talk about the inspiration behind the story. 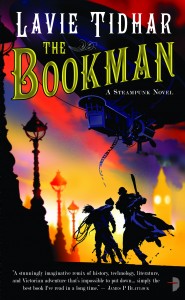 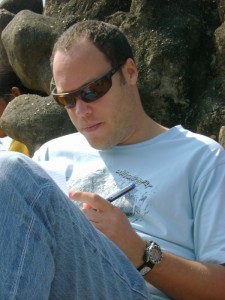 My Inspirations for The Bookman

I blame the whales.

It’s hard to track the earliest seeds for The Bookman – my just-released-in-the-uk steampunk novel (the American edition comes out in August). In some ways they go back to my first published short story, The Ballerina in Nemonymous 3, and even earlier, to a never-written novella. What did prompt the actual writing of the book, though, is easier: it was that lost whale in the Thames. 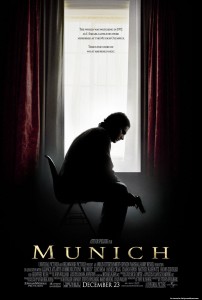 I went into Munich dreading a heavy-handed political message film. It turned out to be an almost pitch-perfect 70s B-movie (heavy-handed politics and a very weird sex scene notwithstanding). A group of guys go around blowing people up, hiding the bombs in all kind of everyday objects, phones and light bulbs and so on. Wouldn’t it be cool, I thought, leaving that wonderful old Richmond-upon-Thames cinema (it used to be a theatre), if some sort of mysterious assassin used books for the same purpose?

You sometimes hear that refrain, “books are dangerous”. And they are, or can be. But what if they were literally explosive?

And so the Bookman was born, in a Richmond cinema, on the banks of the Thames – the same river a lonely whale made the mistake of coming to, at around the same time.

The whale was front page news. Like many Londoners, I went out to look for him – along the South Bank embankment, and along the Hungerford Bridge, looking for that impossible image – a whale rising from the water of the Thames, blowing a fountain of spray into the air beside Parliament. I never did get to see it, and the whale ended up the way so many other transplanted Londoners did over the centuries – which was dead in the water.

And how the hell does that become a book?

My first published short story, then. It was less than a thousand words, a semi-made up history of a mechanical doll across the centuries. The thing about history, see, is that you don’t need to make up a lot of the truly weird stuff – Edison’s obsession with creating a mechanical doll, for instance, or the fact Jacques de Vaucanson worked on a secret project to build an artificial man for Louis XV…

And what would have happened if he had been successful?

And so the first part of The Bookman was coming into existence. It was only meant to be a novella, but then, I was telling my friend Nicola about it in an old London pub (is there another type?) and she said, ‘Make it into a book.’

The Bookman is partly a love letter to London. Some of those strange old pubs had to make their way into the novel, of course. Like the Nell Gwynne, 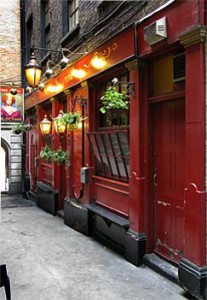 forever in a dark alley just around the corner from the Adelphi Theatre. Or the Red Lion in Soho, where Karl Marx used to drink (and write Das Kapital). And some of my other favourite places, my very own secret map of London – Davenport’s magic shop under Charing Cross Station, or Simpson’s on the Strand, the same restaurant Sherlock Holmes used to dine in… London is best in the fog, in winter, along the embankment – a dark and secret city with a history written into the very stones of the city. 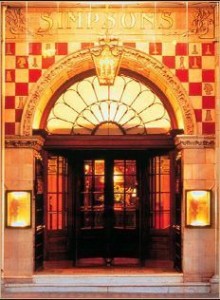 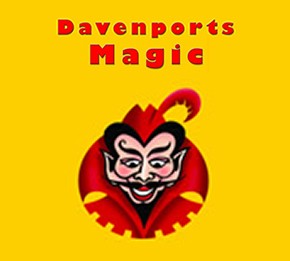 And of course, The Bookman is also a love letter to steampunk itself, an affair that began for me when I picked up a remaindered copy of Tim Powers’ On Stranger Tides many years ago. There was a lizard on the throne in Paul di Filippo’s Victoria… 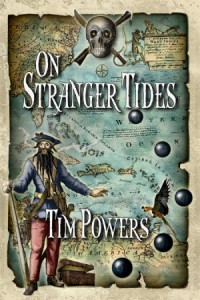 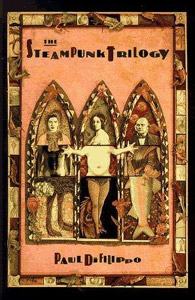 Which I just had to steal.

And so it came along, with a tip of the hat to Powers and Blaylock, di Filippo and Sterling & Gibson and Kim Newman – and to Arthur Conan Doyle, and Jules Verne, and all the other great writers who have been writing this particular imaginary space, this Victorian-era-that-never-was, not quite – because The Bookman, thirdly but most importantly, is a love letter to books themselves.

But they are dangerous precisely because of what they are. They are keys, into other universes. Gateways in space and time. At their best, the entertain us – and make us think. They ask questions we sometimes find hard to answer. About identity, and purpose, and right and wrong. About the meaning of life, or death. And they are also mirrors we hold up, reflecting our own prejudices and doubts and misguided certainties back at us.

And so The Bookman is, in many ways, a book about books. The books I love. It has chases, and escapes, and love, and loss… and giant lizards. It has intrigue, and secret tunnels, conspiracy, and pirates.

And it asks some questions, too, but what they are, and how we answer them, depends on each bookonaut on their own journey through the book.

Lavie Tidhar is the author of The Bookman , released this week in the UK, and forthcoming sequel Camera Obscura. Other books include linked-story collection HebrewPunk , novel The Tel Aviv Dossier (with Nir Yaniv), novella An Occupation of Angels and a host of to-be-released novels and novellas including Cloud Permutations , Gorel & The Pot-Bellied God and Martian Sands. He also edited The Apex Book of World SF and runs the World SF News Blog .

A big thank you to Lavie Tidhar for the post!