Nonsensical Weekend Poll – Which Video Game Chick is the Most Badass?

As a girl that likes to occasionally play video games (I have a gamecube, an OG Xbox, a 360, and a Wii), sometimes I just want to kick back with a badass female character. Preferably a character that doesn’t prance around uselessly, or continue to get killed or kidnapped or whatever. I’m looking at YOU, Ashley Graham (RE4).

So, in that light, for this week’s ponderings: Which video game chick is the most badass? 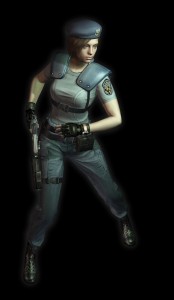 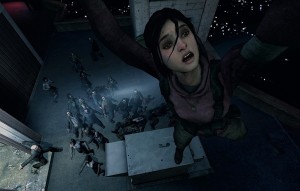 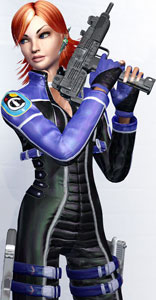 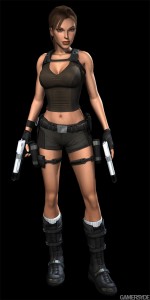 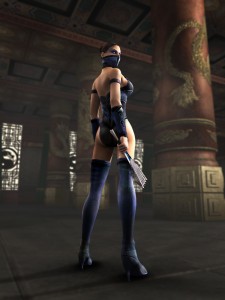 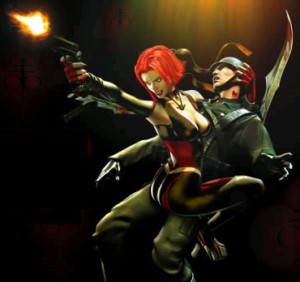 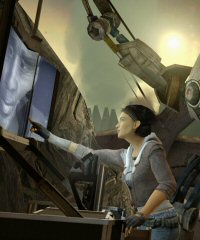 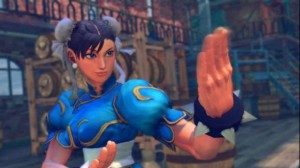 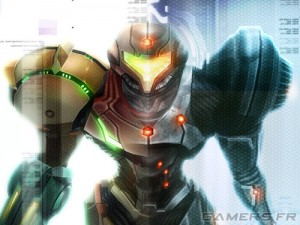