Tia’s Fantasy Debut Showcases have contributed many a book to our TBR piles this year, as she keeps us all up to date with the new voices in the Fantasy/Speculative Fiction world. Her excellent blog provides wonderful exposure for new authors, and Tia’s interviews are always enlightening. In fact, it is through Tia’s site that we were introduced to the wonderful Lisa Shearin–whose books we have loved this year, and who we have had over for Smugglivus!

Without further ado, please give it up for Tia and her favorites of 2008, and expectations for 2009!

When Thea and Ana asked me to write this post for Smugglivus, I decided it would be a good way to get myself started on my Year in Review post. Last year, I had a difficult time trying to figure out which novel was my favorite. It seemed that I liked this novel for one reason, and that novel for another. So instead of picking out my favorite books, I picked out what I liked best about many of the books I had read. So I had “awards” like Best Kiss, Best Villain and Best Laugh-Out-Loud moment. That was so much fun that I’m going to do it again this year. That won’t be until after the first of the year, because I’m still hurriedly trying to finish reading two more debuts before the end of the year.

For this post, I’ll reminisce on books I’ve read over the first half of the year. 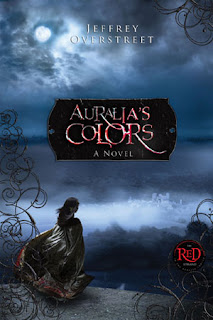 Shortly after the first of the year, I posted on Auralia’s Colors by Jeffrey Overstreet. I gave this one recognition for Best Sense of Wonder last year. I have not picked up the second book in the series, Cyndere’s Midnight. There is no particular reason why. I have not read many of the second books in the series I have started. I think, in this case, it is because the main character, Auralia, was a bit distant from the reader, and because Cyndere’s Midnight focuses on a different character. I still would like to read it, and it probably got bumped up on my To Read list because of this post. 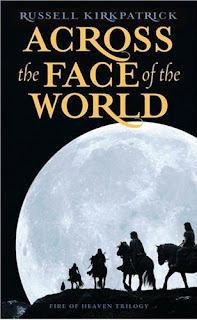 Across the Face of the World was another one that I really enjoyed but have not picked up the second book, which is available in paperback. In this case, I’m a bit daunted by the length. I read slowly and any long book is a significant amount of time during which my blog is essentially dead space with the occasional Debut Showcases and guest post. Now that I have a couple of team bloggers, I’ll be able to tackle long books like this one while they post on what they are reading. 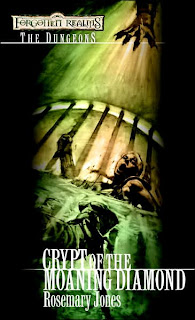 In the spring and summer, I read a couple of shared-world novels, The Crypt of the Moaning Diamond by Rosemary Jones and The Sellsword by Cam Banks. Both were well-written and fun. The Crypt was a dungeon romp. I expected the dungeon setting to get stale, but it didn’t. The dog was a nice touch. The Sellsword had a lot of depth and a most unexpected love story. Anyone who thinks that shared-world novels aren’t well written should try reading a few like these. 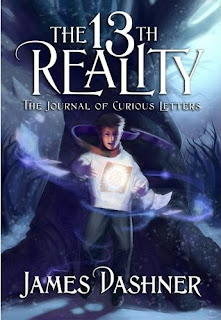 The first book in The 13th Reality series, The Journal of Curious Letters, was a delight. I loved the father-as-sidekick angle. Any writer of young adult or middle grade novels who thinks you have to get rid of the parents needs to read this novel. It proves otherwise. And it works. Plus, I have an advance copy of the sequel, The Hunt for Dark Infinity, in my greedy possession. 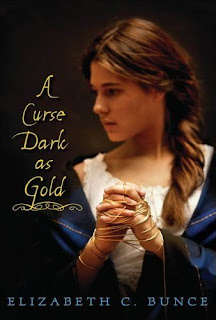 One book I wish I read from the spring is A Curse as Dark as Gold by Elizabeth C. Bunce. It is still way up there on my to-read list. (In fact, I think I’ll check to see if it is available at my library . . . it is!) 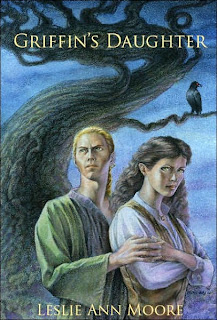 And a Spring Surprise was Griffin’s Daughter, a rare Fantasy Debut review of an indie press book. Griffin’s Daughter gets special mention because it ended up winning the 2008 Ben Franklin Award for Best First Fiction, which is an award among independent presses. It’s old fashioned high fantasy, dashed with a bit of grittiness and some romance. 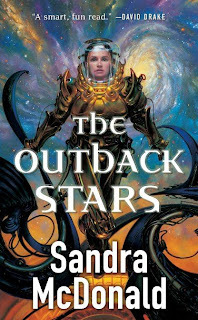 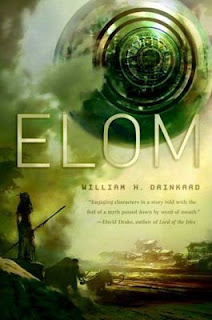 Elom was different–at the beginning you would swear it is a fantasy. But gradually, you realize that it is science fiction, albeit with fantastical elements. Elom was one of my favorite books of last year. It is really flying under the radar, so give it a read and support a deserving author!

And that’s enough of my literary reminisces for now. Thank you Ana and Thea for inviting me, and ya’ll have a Happy Smugglivus!

Thanks Tia! Ok, I’ve got a ton of new books to pick up on the trip to the bookstore today.

Next on Smugglivus: Kristen of Fantasy Cafe

Smugglivus 2014 Guest Blogger: Aidan Moher and a hopeful message for the new year

The Book Smugglers Present 2016 – AND A NEW ANTHOLOGY