Do you want to know why ghost stories, movies or books scare me and I avoid them as much as I can? Because to me, they are all within the realm of possibility, for I do believe ghosts are real. 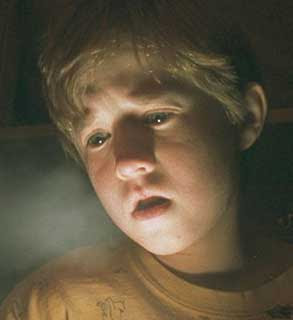 Ever since I was little I would hear weird, out of this world tales from her– talking about people they saw, or heard, or even *gasps * talked to.

Want examples? These are real, firsthand scary stories she has told me:

One day, she was sleeping and she wakes up to a weird sound. Toc. Toc. Toc. It seemed like someone was knocking at the door. She opened her eyes and looked around the bedroom and she sees….an old lady. With a walking stick, crossing the bedroom very slowly…

until she disappeared through the wall. And she just sat there watching. Because she is so used to it by now, she doesn’t even think much of it.

Apparently the first time her mother ever saw a ghost was on her honeymoon – her wedding night. She was asleep and she felt a presence in the room. She woke up and there it was: her dead grandmother staring at her and smiling. Like she was happy she got married. And then…puff. She disappeared.

Sometimes these encounters are more frightening, I think. This one day, my friend was in the bathroom and when she walks out of the shower, a woman, with her face all bloody and decayed runs to her screaming “heeeeeeeeeelp” and just walks THROUGH my friend. Her mother tells me that she has never seen or heard anything as scary as my friend’s screaming after that – they all slept in the same room that night and the next morning they had a Priest coming over to bless the house. Nothing like that ever happened again.

Now , you can say all of this was a product of their imagination or that they suffer from, oh, I don’t know, collective hysteria – all of that has crossed my mind. But how would you explain the most earth-shattering happening that I have heard of?

They were all asleep one night. Her mother in her bedroom at the end of the corridor, my friend in hers at the other end. Apparently her mother was asleep (again) and then she felt something was not right. She woke up and saw a man standing there and this was not the usual benign “presence” she is used to. His eyes were red, he was dressed all in black. She felt the need to run to my friend’s bedroom which she did. At that very same moment, my friend woke up and saw a man sitting next to her in her bed (aaaaaaaaaaaaaaaaaaaaa) who fit the very.same.description of the man who had just visited her mother and who disappeared when the mother opened her door. 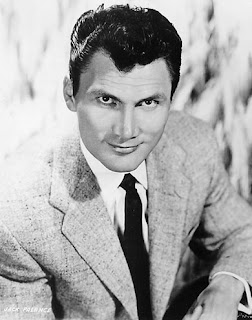 What about you? Do you know of any True Ghost stories? Care to share?