We are delighted to welcome Laura Lam to the blog today to talk about her new Sci Fi thriller Shattered Minds which is out in the UK this week! 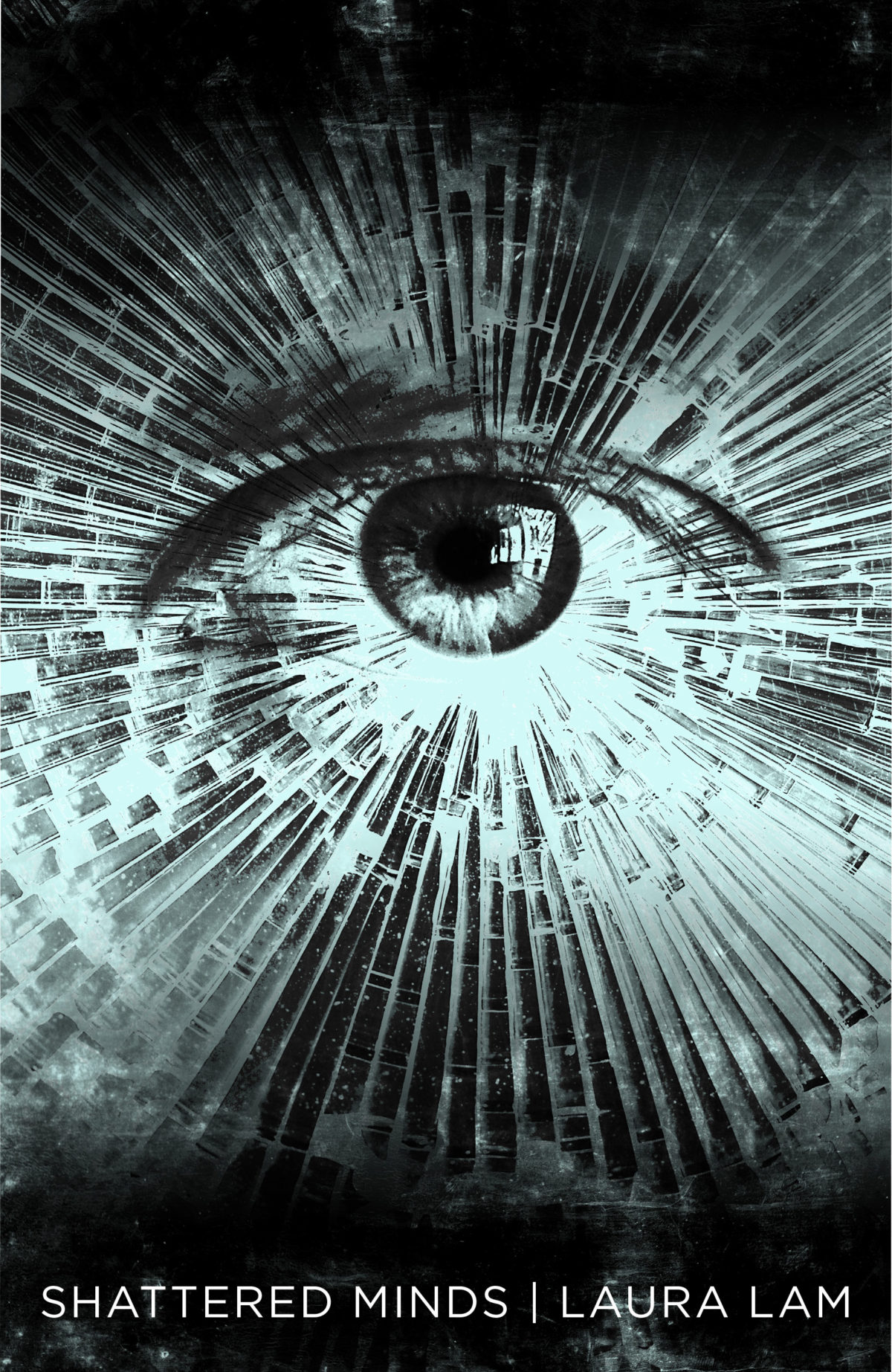 If you type “why are we fascinated by” into Google, the first autofill response is celebrities and the second is serial killers. Shattered Minds features both, though the main focus is on Carina Kearney, a serial killer who becomes addicted to dream drugs so she only kills people in her imagination instead of the real world.

Like most people, I’ve been fascinated by the darker side of human nature. Like most people, my day to day life is also thankfully boring and free of danger and threats. I don’t want to hurt anyone. I save spiders (but not wasps). Yet there’s something about staring into the abyss, something so frightening about the idea of humans who prey on other humans. Serial killers are sort of reverse super heroes: normal by day and terrors by night. They’ve become monsters of celebrity. 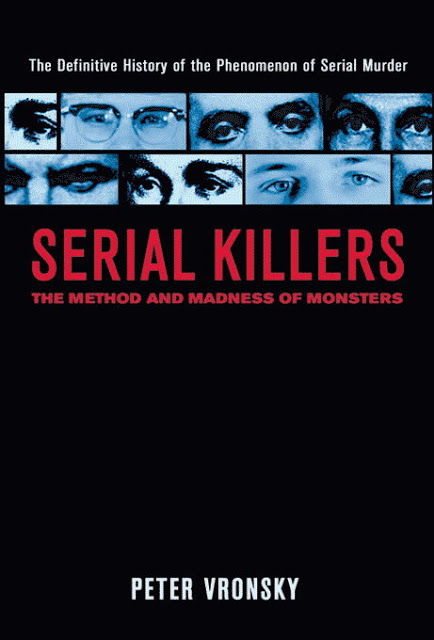 Serial killers show up everywhere in the media, though they make up less than 1% of killings in America each year (source: Harold Schechter, a true crime writer who specialises in serial killers). There are so many documentaries, or true crime books, as so many are hungry for the truth behind these killers. They want to know what makes them tick. Serial Killers by Peter Vronsky is a good one, told by a journalist who had two extremely minor interactions with serial killers and was haunted when he found out what they’d really done. I’ve read about John Wayne Gacy, Charles Manson, Richard Ramirez, Countess Elizabeth Bathory, Ted Bundy, Aileen Wuornos. Even while writing this post, I was distracted by Wuornos, re-watching her last interview. “We all have evil inside of us,” she said the day before she was executed. 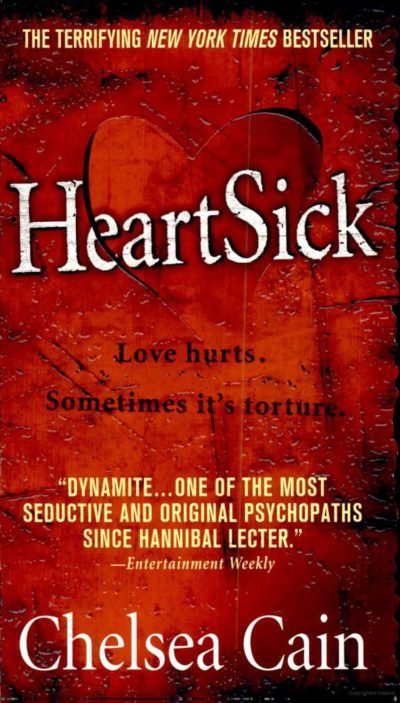 In terms of science fiction and genre, any vampire book is basically a serial killer narrative. Will the vampire succumb or resist their darker nature? In more traditional crime, I read Silence of the Lambs, of course, and Thomas Harris’s other work. I read American Psycho, which I hated (sorry, any Ellis fans). It was too messed up even for me. The serial killers are the evil that must be vanquished, the archetypal foe. The foil to the younger innocent (Jodie Foster’s character) or the gruff, alcoholic man who has lost a female character or two for more backstory motivation (too many to count). Heart Sick by Chelsea Cain is one of the few with a violent, really twisted female serial killer. There has been a rise characters like Amy in Gone Girl—the unlikable, terrifying woman. Maybe not a serial killer, but dangerous just the same.

And of course, there’s Dexter, the serial killer who isn’t quite as evil as the others. The one who works according to his own set of rules that only kills those who deserve it. It swings him back closer to superhero. Normal by day and vigilante of justice by night, but the killings still serve his own selfish pleasure. 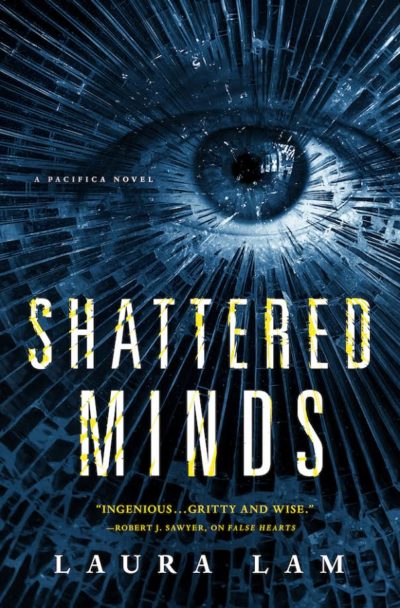 That’s what really interested me, this blend of doing the right thing but for completely altruistic reasons. So I decided to do my own take. Carina is a woman, and as a teen she was the unwitting subject of strange, brain experiments that were meant to shut down emotion to make her the perfect, unbiased scientist. The experiment broke down, meaning she began to feel again, with the side effect of her wanting to kill everyone around her. She still had enough of a conscience not to want to do that, so she locked herself in Zeal, the dream drug, instead. But when her old colleague tells her she’s the only chance of making the company who did this to her pay, she’s forced to come back into the real world and try to take Sudice down. She joins with a group of hackers called the Trust, while Carina’s old boss, Roz (who is sort of like Rachel from Orphan Black) hunts them down. It’s a tale of two villainesses, in some respects, and they’re both equally twisted but in different ways.

Shattered Minds is also set in Los Angeles, and Hollywood, which is just as obsessed with celebrity in the future as it is now. The book is all about monsters: serial killer monsters, that monstrous hunger for fame, and those hidden monsters that pull the strings behind big corporations, manipulating what they can and hurting others for greed. Which is the most monstrous? Which monster will win?

Laura Lam was raised near San Francisco, California, by two former Haight-Ashbury hippies. Both of them encouraged her to finger-paint to her heart’s desire, colour outside of the lines, and consider the library a second home. This led to an overabundance of daydreams. She relocated to Scotland to be with her husband, whom she met on the internet when he insulted her taste in books. She almost blocked him but is glad she didn’t. At times she misses the sunshine.