Reenu-You over at The Big Idea

We recently released our second novella, Reenu-You by Michele Tracy Berger and today the author is over at Scalzi’s Whatever blog talking about the novella for The Big Idea! 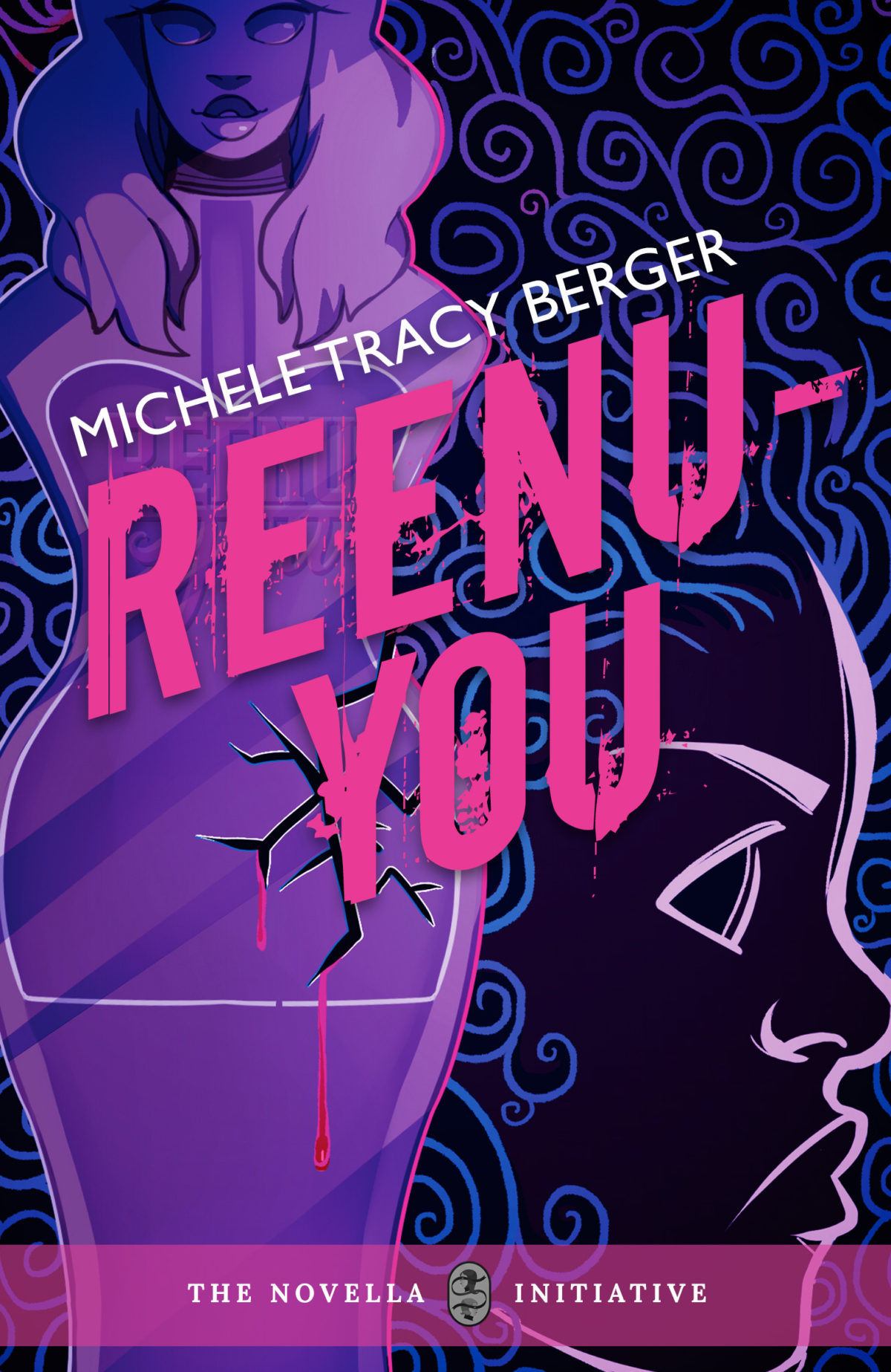 I’ve been interested in hair and what people make of it since I was a little girl. Beauty practices reveal a lot about what is acceptable and encouraged in a culture. There’s pain and joy in how many African Americans (and other people of color) experience their hair.

Let’s start with joy. Black people experience the aesthetics of hair as a space of creativity and innovation (e.g. ‘the Afro’, ‘the fade’, ‘cornrows’, ‘braids’, ‘the weave’, etc.). Growing up in an urban African American community, talking about, reflecting on and styling hair was a particularly important and fun aspect of my young adulthood. Beauticians held high status in my neighborhood. They nimbly moved from therapist to healer in a blink of an eye. I thought they were magical. They were like modern day shamans whose tools were metal hot combs, big pink rollers, slippery, translucent gels, and hair oils that smelled like exotic fruits from faraway lands.

But there’s pain, too. Black and brown kids often encounter the words nappy, kinky, and wooly, as pejoratives. Faced with this judgement, many internalize the belief that their hair is bad, or unmanageable. Most Black people have had to think critically about their hair, how they feel about it, how their community feels about it, and how dominant culture feels about it. I did.

I understood at an early age that there were unspoken rules about hair. “Good hair” was straight and bouncy, like the women in commercials.

I was usually in the camp of having “good hair”, frequently getting stopped on the street by people telling me I had pretty hair. These comments made me deeply uncomfortable, but, gave me a kind of social power, too.

Go over to Whatever for the full essay.