Over at Kirkus: The Book Smugglers’ Guide to Fantasy (For Young Readers)

It’s Friday, which means we are over at Kirkus! Today, Thea lists some of her recommended books – both old school and contemporary – to get young or new readers in the mood for fantasy. 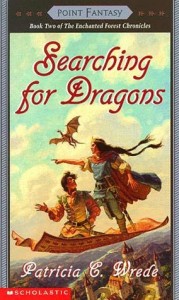 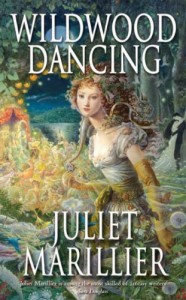 The list is inpsired by comments we received on our last Old School Wednesday Readalong of Alison Croggon’s The Naming (which we felt was bland and derivative). Go forth HERE to get the full list of our recommended titles!

Over at Kirkus: The Time Roads-Inspired Reading (& Giveaway)