Today’s guest is Paul Cornell, a British writer who is best known for his work on Doctor Who and who has written his first Urban Fantasy novel, London Falling. Ana recently reviewed it at Kirkus and she LOVED IT so we are delighted to have Paul over. 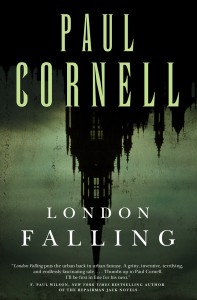 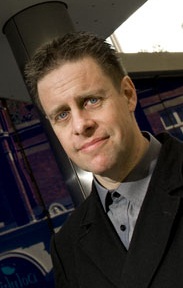 Here today to talk Inspirations & Influences, please give it up for Paul!

London Falling is the story of a modern unit of undercover police in London, who accidentally gain the ability to see the magic and the monsters. After freaking out for a while, they decide the only way they’re going to survive this is by using real police tactics and methods against the supernatural.

As to where the book came from… that’s complicated. I wanted to write about the real world using fantasy, about the forces that create modern London, from mundane house prices and ancient parish boundaries to the wilder realms of psychogeography. I wanted to write urban fantasy like John Scalzi writes military SF, which is to say I wanted the book to skew slightly towards the mainstream, and relish its genre while not deliberately avoiding literary quality in favour of it. (Many, many others have already written urban fantasy like this, of course, including several friends of mine. Indeed, that’s the kind of the founding shape of the genre. But Scalzi was the person I was imitating.) 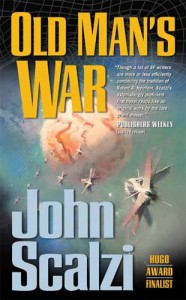 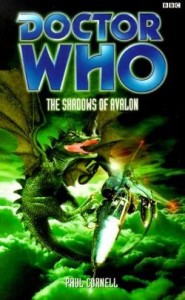 I especially wanted to get back to writing from the heart, in a natural sort of way, where a story that just has to be told is let out of me, that I most associate with my original Doctor Who novels, back in the day. Those were unashamedly emotional in tone, and had lots of horror in them to stop the taste being too sweet. (If you’ve seen my Who TV episodes, you get the idea.) These four characters and this setting, for some reason, allowed me to do that.

I also wanted to write about professionals, about people who are used to a certain amount of extremity in their lives, and have procedures in place to cope with terrible situations. In that regard, I’m always influenced by Ian Fleming, whose James Bond books are studies in a damaged person just about managing to do his nine to five, and getting more damaged in the process. The research detail Fleming throws at you is what convinces you of the emotional truth he’s trying to convey, and of all the unconscious horrors underneath. 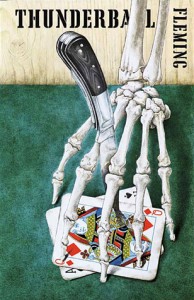 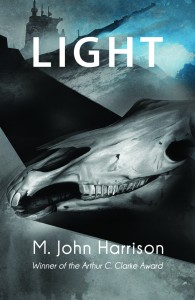 I should also, I guess, talk about my favourite sort of novels, that may or may not have influenced this one. I’m a great fan of the British New Wave of SF, from the 1970s, writers like Christopher Priest, J.G. Ballard, Brian Aldiss, Michael Moorcock and, especially, now I’m reading his modern stuff, of M. John Harrison. But I don’t honestly know if all that British calm and moments with fireworks has seeped into what I do or not.

I guess in the end I’m most influenced by a great editor, in the shape of Julie Crisp at Tor, and by my excellent research sources, in the form of coppers and intelligence analysts, who’ve made sure that all the police detail is accurate. It’s their world I’m depicting, with monsters and metaphor layered on top.

I do hope you enjoy the book, and thank you, Smugglers, for having me onboard. Cheers.

About the author: Paul Cornell is a British writer of science fiction and fantasy prose, comics and television. He’s been Hugo Award-nominated for all three media, and has won the BSFA Award for his short fiction, and the Eagle Award for his comics. He’s the writer of Saucer Country for Vertigo, Demon Knights for DC, and has written for the Doctor Who TV series. His new urban fantasy novel is London Falling. Follow him on Twitter: @Paul_Cornell and Facebook: https://www.facebook.com/PaulCornellOfficial