Today, we are thrilled to host a cover reveal for one of our very favorite people, Phoebe North – you may know her as an avid reviewer and blogger (in addition to running her own blog, she’s one of the intrepid duo behind The Intergalactic Academy), but she’s also an author whose YA science fiction novel Starglass debuts next year! We are beyond honored and thrilled to host Phoebe’s cover reveal for Starglass, an epic tale of rebellion set on a generation spaceship. Without further ado, BEHOLD! The Smugglerific Cover! 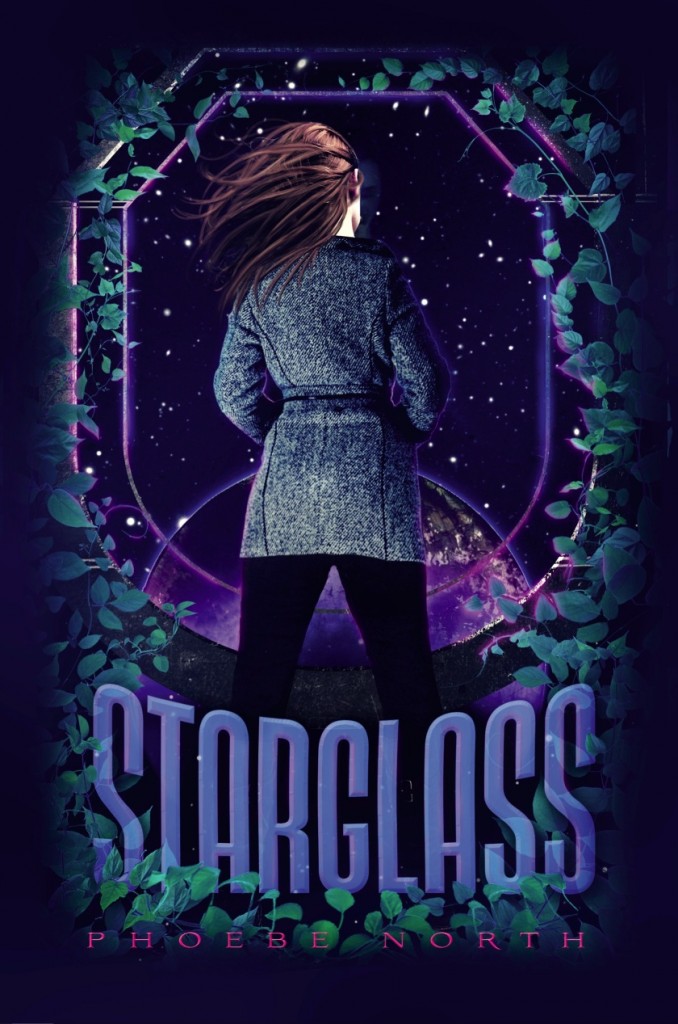 Terra has never known anything but life aboard the Asherah, a city-within-a-spaceship that left Earth five hundred years ago in search of refuge. At sixteen, working a job that doesn’t interest her, and living with a grieving father who only notices her when he’s yelling at her, Terra is sure that there has to be more to life than what she’s got.

But when she inadvertently witnesses the captain’s guard murdering an innocent man, Terra is suddenly thrust into the dark world beneath the Asherah’s idyllic surface. As she’s drawn into a secret rebellion determined to restore power to the people, Terra discovers that her choices may determine life or death for the people she cares most about. With mere months to go before landing on the long-promised planet, Terra has to make the choice of a lifetime–one that will determine the fate of her people. 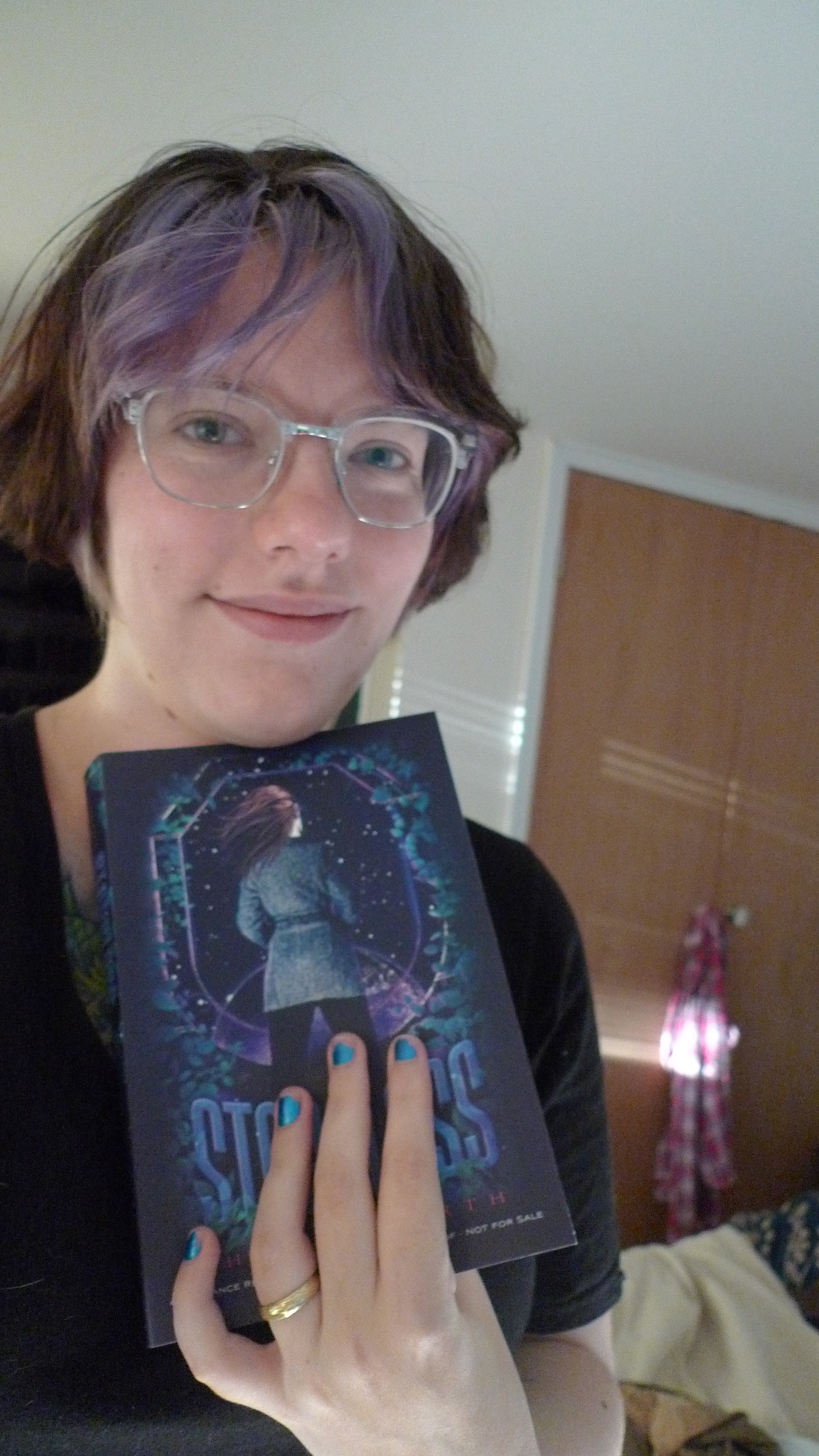 An author’s first cover is a scary thing–I was having nightmares for weeks about covers that featured whitewashed characters; my heroine, Terra, wedged into a pretty dress and dead; or cover elements that completely obscured the fact that Starglass is a steamy helping of science fiction. My hands shook as I opened the email from my editor, the inimitable Navah Wolfe. My first reaction was stunned silence. I liked it. In fact, I LOVED it. I didn’t know that was really allowed. I thought nightmare first cover experiences were required!

I love how the cover designer, Lucy Ruth Cummins, so perfectly captured many elements of the story. We have Terra, a botanist, surrounded by curling vines, staring out of one of the ship’s windows and down onto Zehava, the goldilocks planet her people have traveled five hundred years to reach. She’s dressed in the heavy winter coat and boots that she wears throughout the book (I can’t be the only one who wants her coat!), her long, unruly hair whipping about in the ship’s artificial wind. All of these cover elements are accurate and pretty striking!

But what I love most about the cover is how clearly science fictional it is. The font choices evoke classic sci-fi movie posters. The purple planet is a sure sign that this is a story that’s not set on Earth. It reminds me of the book covers I loved as a kid–illustrated covers by Michael Whelan and the Hildebrandt brothers that promised to take me to another world. I hope this cover does the same for readers–and that the story inside lives up to that promise for them!

We are giving away one ARC of Starglass to a lucky winner! The giveaway is open to ALL and to enter, use the form below. The contest will run until Sunday September 30 at 12:01AM (EST). Good luck!