Snow White and the Huntsman Giveaway

We are thrilled to be working with Universal to bring you a most excellent Smugglerific Giveaway to celebrate one of our most highly anticipated movies of the summer: Snow White and the Huntsman (in theaters June 1). 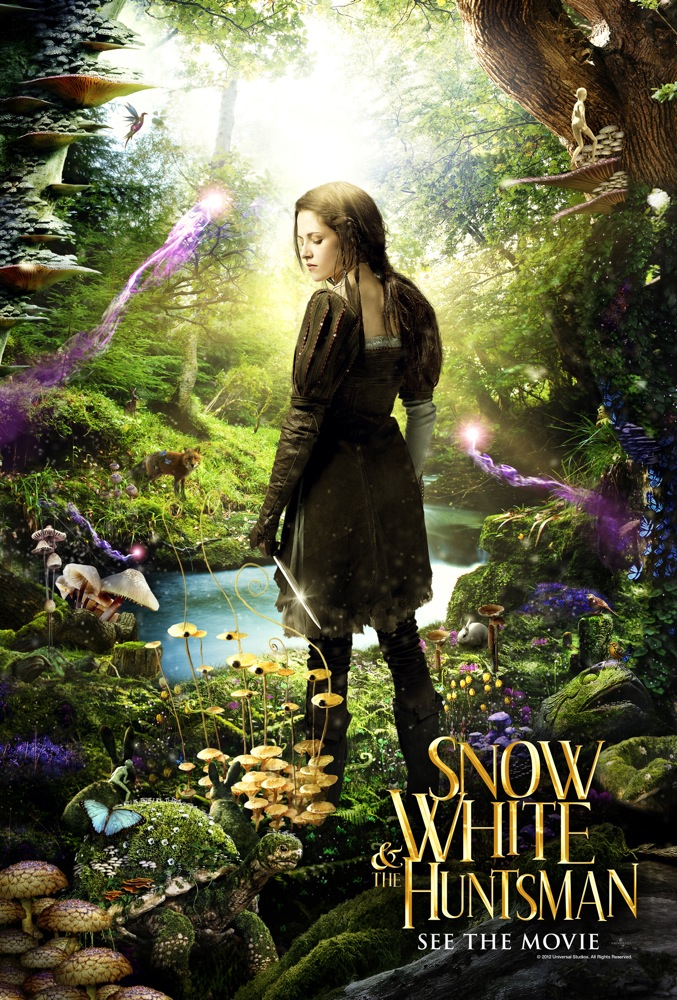 In the epic action-adventure Snow White and the Huntsman, Kristen Stewart (Twilight) plays the only person in the land fairer than the evil queen (Oscar® winner Charlize Theron) who is out to destroy her. But what the wicked ruler never imagined is that the young woman threatening her reign has been training in the art of war with a huntsman (Chris Hemsworth, Thor) who was dispatched to kill her. Sam Claflin (Pirates of the Caribbean: On Stranger Tides) joins the cast as the prince long enchanted by Snow White’s beauty and power.

The breathtaking new vision of the legendary tale is from Joe Roth, the producer of Alice in Wonderland, producer Sam Mercer (The Sixth Sense) and acclaimed commercial director and state-of-the-art visualist Rupert Sanders. 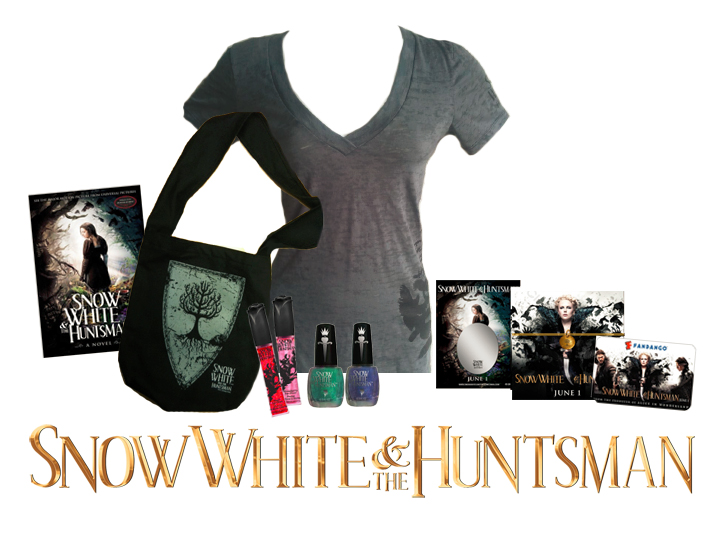 The following goodies are up for grabs, courtesy of Universal Pictures! ONE lucky winner will receive the following Snow White and the Huntsman swag:

The giveaway is open to US mailing addresses only, and will run until Saturday June 9 at 11:59pm (PST). Use the widget below to enter. GOOD LUCK!

Fairy TalesGiveawaysMoviesRetellingsSnow White and the Huntsman
17 Comments
By Thea