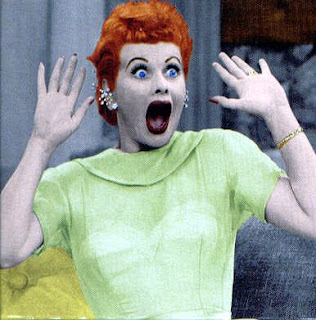 We have been tagged by Kmont!

Grab the nearest book. Open the book to page 56. Find the fifth sentence. Post the text of the next two to five sentences in your journal/blog along with these instructions.

Don’t dig for your favorite book, the cool book, or the intellectual one: pick the closest. Tag five other people to do the same.

Ana: (Because I am such a tease) Right now, I am reading Hope’s Folly by Linnea Sinclair (and it’s awesome). Page 56:

“Subbie?”
“Their weapons were set to stun. Not kill. They wanted you alive”
Martoni stared at her. Philip’s smile widened.

“I’ll speak to Neri, but I don’t think he’ll give it back to me. Perhaps he doesn’t even have it anymore. Anyhow, what do you want the book for? Don’t tell me it’s to read it.”

We tag anyone who wants to play!!!